Travel to Belarus has suddenly become a whole lot easier, as the country’s president Alexander Lukashenko signed a decree introducing visa-free travel for citizens of 80 countries on 9 January 2017.

The new regime only applies for stays of up to five days and arrivals by air to the capital Minsk, but it’s great news for travellers who, until now, were put off by paperwork and visa fees when considering travel to this Eastern European country. According to the official press release, the new visa regime will enter into force in mid-February, one month after the publication of the decree.

The list of countries that don’t require visas for short-term travel includes all of European Union, USA, Australia, Canada, Brazil, Japan, Indonesia and others. Travellers must enter Belarus via the border checkpoint at the Minsk International Airport, meaning the rules don’t apply to travellers entering the country by train. They also don’t apply to people arriving to Belarus by plane from Russia or those planning to travel to Russia by plane, as these flights are treated as internal and there is no border control.

The aim of the new visa regime is to increase tourism and business trips. Travellers will need to have a valid passport, enough money for each day of their stay in Belarus, and medical insurance in the amount of at least €10,000. According to the Belarusian Ministry of Foreign Affairs, the five-day time limit was chosen because it’s the period during which foreign citizens don’t have to register with the local authorities.

For stays of more than five days, citizens of most countries still need a visa, which can be arranged in advance or on arrival at the Minsk International Airport. Transit visas for Belarus are only valid for two days. Until now, foreign travellers could only enter without a visa if visiting the Belavezhskaya Pushcha National Park for up to three days, and the Augustow Canal area for up to five days. 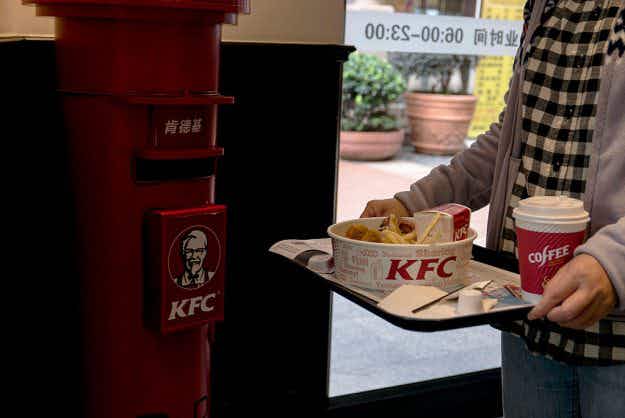 KFC in China is to predict customers’ orders using facial… 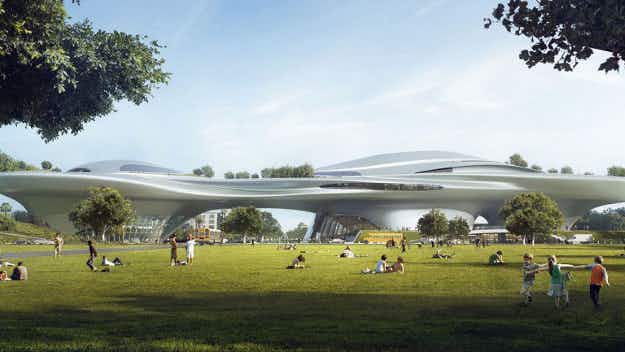 From a galaxy far, far away to LA - Star…