Belarus is extending visa-free stays for lots of travellers

In an effort to attract more travellers, Belarus is extending the length of visa-free travel from five to 30 days for visitors from 80 countries.

The visa-free scheme began with allowing travellers to stay in the country for five days if they arrived and left through Minsk Airport, or by land when visiting the Augustow Canal in the Hrodna region. Now, citizens of 39 European countries, as well as the US, Australia and many more, can spend a month in the country without needing to get a visa, provided they travel through the main Minsk airport.

A star-shaped structure inside the Brest Fortress. Image by ©Alex SkroBot/500px

Often described as “Europe’s last dictatorship”, the former Soviet republic remains less-visited than its European neighbours – but it seems the country is hoping to change that. The extension of the visa-free travel limit may pique the interest of those put off by red tape, but it’s worth noting that visitors still must prove they are travelling with a tour or have booked accommodation through an official channel.

This change has been in the works for some time, as the country has been looking to extend the limit to 30 days by 2019. Some of the push for this comes from the fact that Belarus is hosting the second-ever round of the European Games in Minsk, but unlike its neighbours, Poland, Lithuania and Latvia, is not part of the European Union Schengen travel zone.

Aerial of the river Prypiac during sunrise at National park Prypyatski. Image by ©Viktar Malyshchyts/Shutterstock

Anyone heading to the country can trace Soviet history through Minsk, sample the hearty local fare, and even head outside the city to explore Belavezhskaya Pushcha National Park, a Unesco World Heritage Site and the oldest wildlife refuge in Europe. 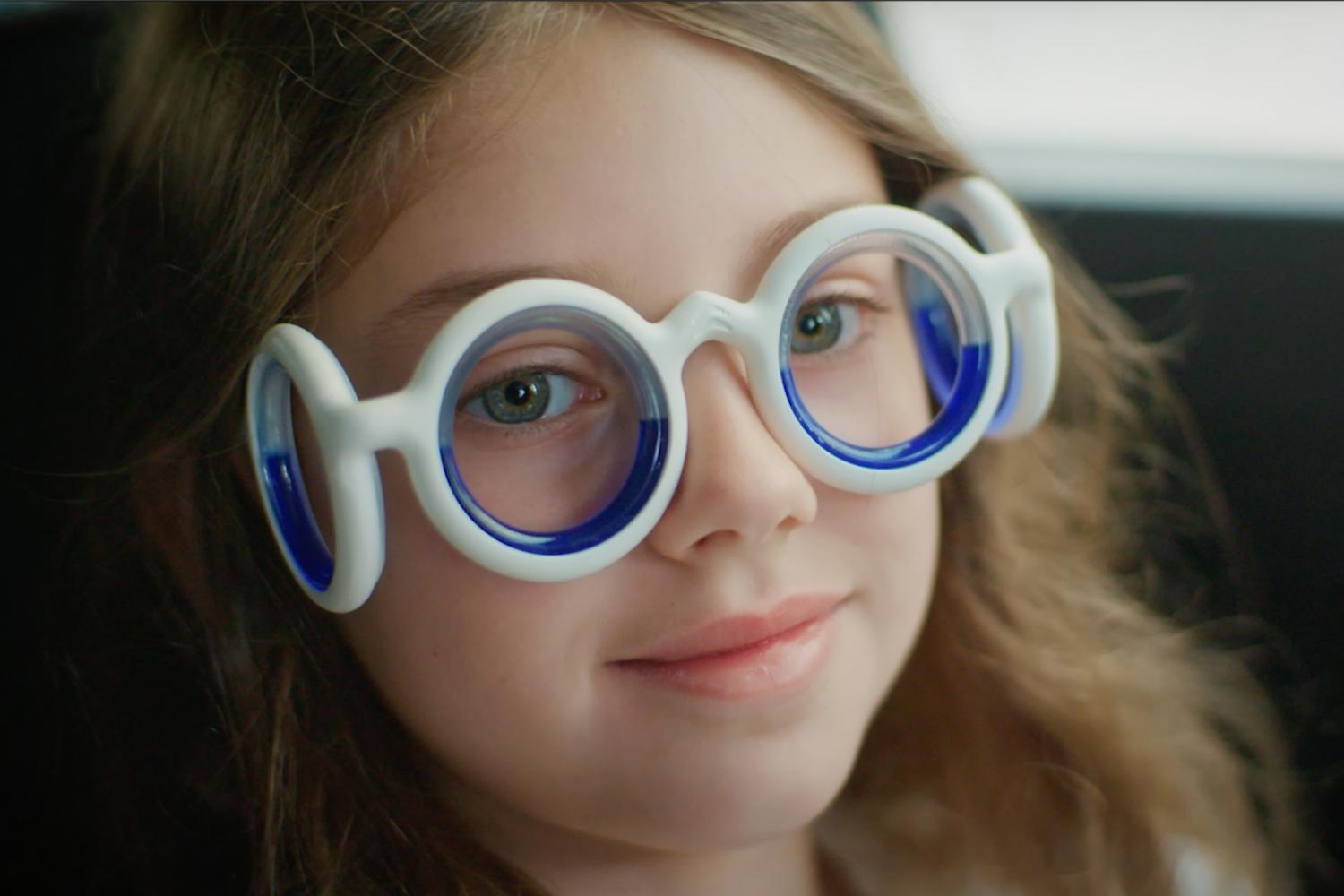 Could these unusual glasses be the cure for travel sickness?… 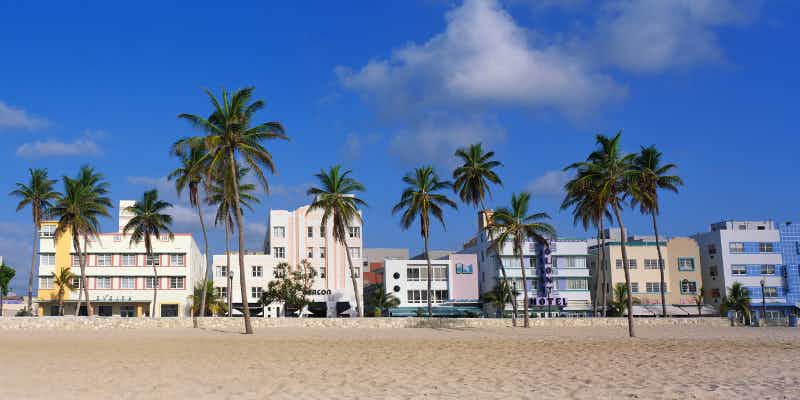 What's the most expensive city to rent an Airbnb in?…