Beirut’s scene has had another major boost with the announcement of a new modern art museum. BeMA, the Beirut Museum of Art, is to be housed in a 124-metre-tall tower inspired by Arabic minarets, and is set to open in 2020. The museum’s collection will include works by 470 Lebanese artists that have been collected by Lebanon’s ministry of culture. All will date between the early 1900s and 2015.

Design of BeMA from the gardens. Image by BeMA

Many of the pieces are currently hanging in presidential palaces, parliament and government buildings across the country, reports The Guardian. The artworks will be cleaned before being rehung in galleries at the base of the tower. An international jury selected Lebanese architect Hala Wardé’s design for the museum, describing it as a “totemic tower” that would “act as a beacon, evocative of the historical structures of treasury, lighthouse, outlook tower, belvedere and campanile”.

Architectural model of the museum. Image by BeMA

The tower’s composition will be made up of 12-metre cubes, with the lower three providing circulation spaces for the main galleries and nine more housing a library, temporary exhibition spaces, artists in residence and classes. The museum is to be developed on a site said to be a “a symbolically charged site that once marked the dividing lines in the Lebanese civil war” which has a sunken garden at its base. “It is on an exceptional site facing the national museum,” said Wardé. “It is on the Damascus Road which links this port city to the rest of the Arab world.”

Architectural model of the museum. Image by BeMA

BeMA is the latest in a series of projects that show the revival of Beirut’s art scene is well underway. The Sursock Museum, a historic mansion showcasing Lebanese art relaunched around a year ago, as did the Aishti Foundation, a private museum showcasing the contemporary art collection of Lebanese retail mogul Tony Salamé. 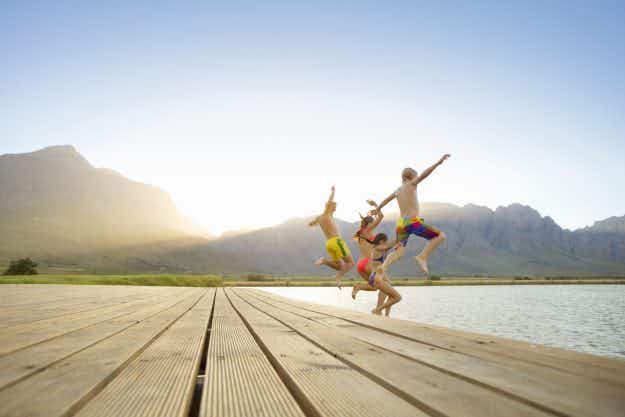 Thailand could prove to be a better deal than Lanzarote… 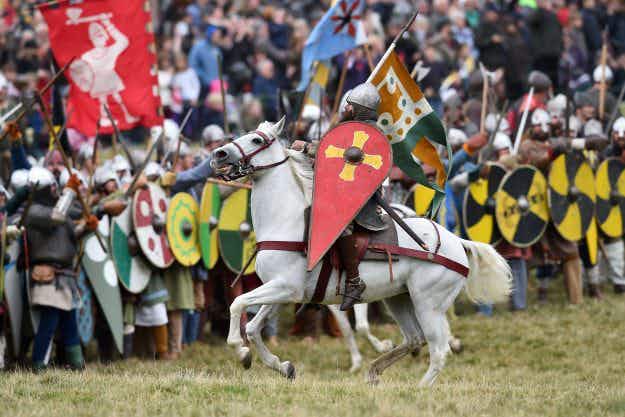 In pictures: over one thousand people re-enact the Battle of…