Bees jump queue and board plane causing delays in Durban

It took just 25 minutes for the swarm of some 20,000 bees to engulf the insides of a Mango Airlines’ plane’s jet engine, but it led to lengthy delays for passengers of three flights at Durban’s King Shaka International Airport in South Africa earlier this week.

Perhaps attracted by the airplane’s bright orange colour, the bees began to congregate on the top of the fuselage before they began to nest in the starboard engine of the new generation Boeing 737-800. Once the swarm’s activity was noticed, airline officials quickly called in outside help to deal with the unusual occurrence. Two professional beekeepers (from the aptly-named company A Bee C) quickly arrived, though it took a couple of hours for them to get approval from airport officials to access the apron, an area normally reserved for workers with security clearance.

Once that hurdle was handled, the pair soon proceeded in their attempt to remove the bees from the engine. Their task was made all the more difficult as they were not allowed to use their normal smoker to disperse the infestation due to the incident taking place within the confines of a jet engine. Instead, a simple palm frond was used to agitate the bees from their newly found perch.

A Bee C's Melvyn Dawson told Lonely Planet News: "The palm fronds are soft, so this is an effective, but gentle way of coaxing any stray and stubborn bees.” He said the longest part of the job was actually securing the permission for access. Despite having worked with bees for almost 55 years, and having removed them from some pretty unusual places, he added that the location of this removal was “a first for me”.

The airline posted on Twitter about the incident, along with a picture of the Melvyn and his beekeeping brother Gavin in action. It noted that the bees were safely removed. They have already been transferred into a proper beehive, where they should soon settle.

While Melvyn noted that April and September are swarming seasons in South Africa, experts are not entirely sure what led the swarm to take refuge within the hot, jet-fuelled confines of the plane engine as they normally opt for quiet, sheltered cavities in woodlands. But it’s thought the bees were most likely just resting while on the way to a more natural site to nest. 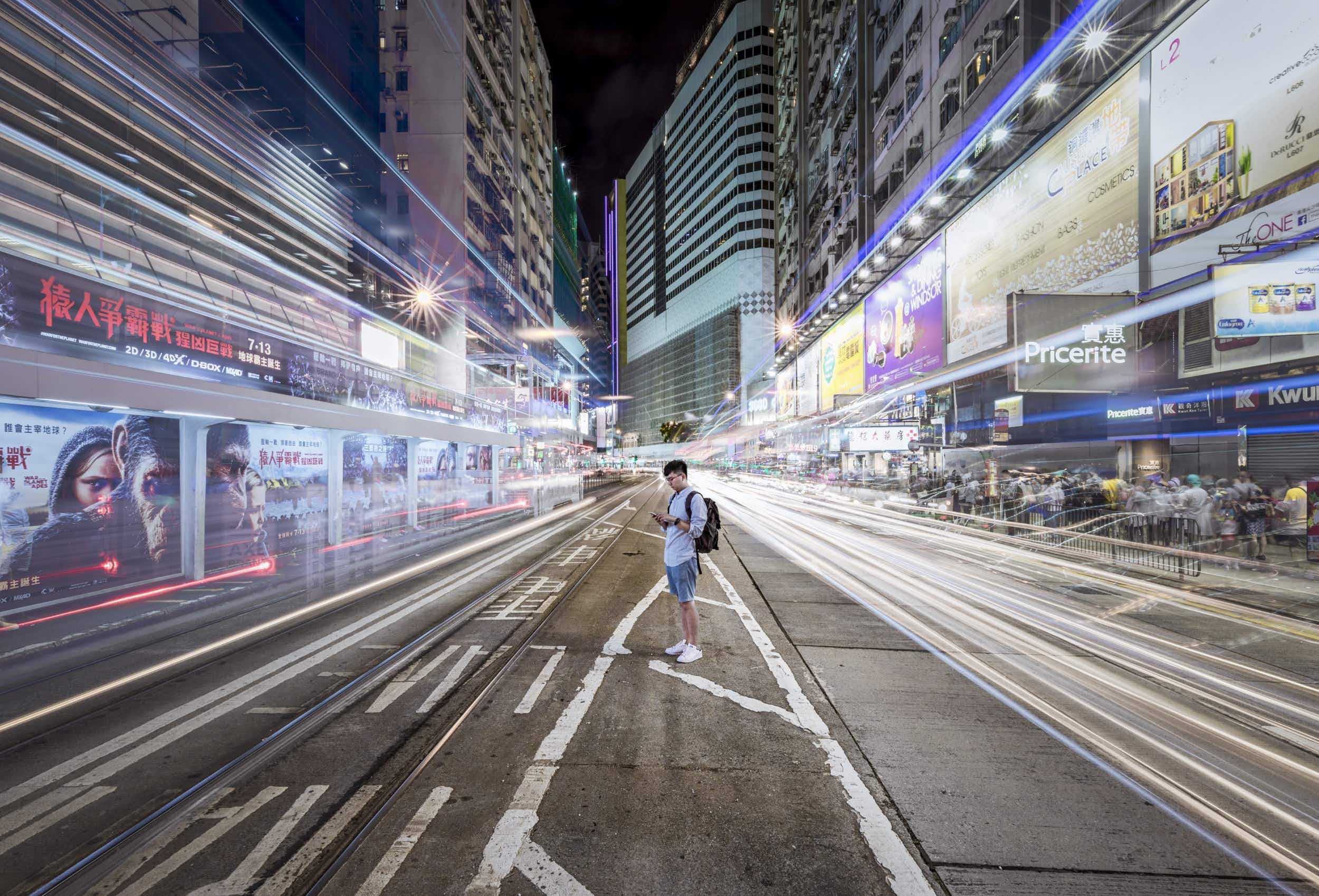 Why more and more people are choosing to travel solo… 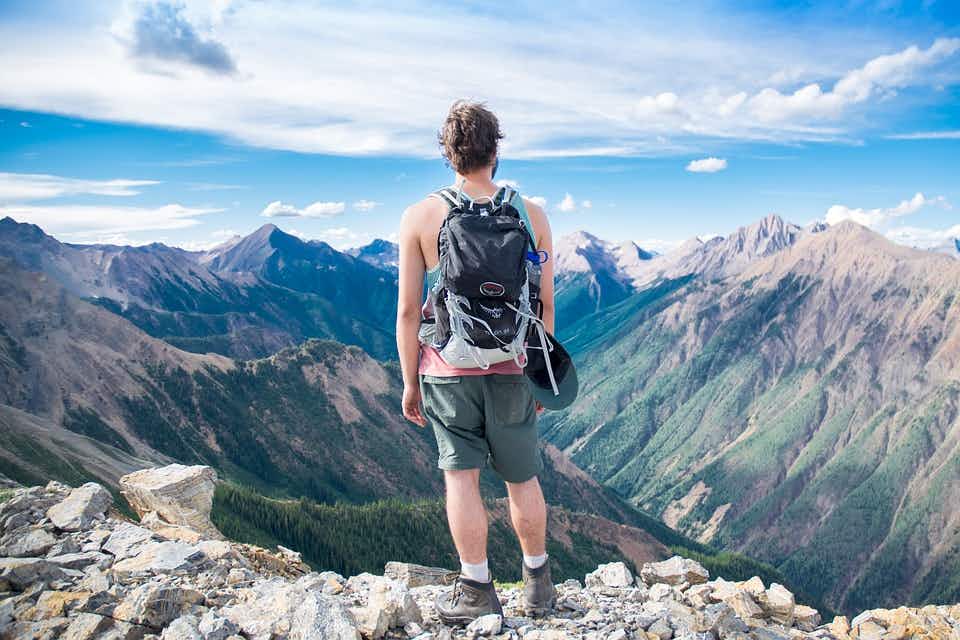 Affordable, sustainable, and envy-inducing: the top destinations for 18-24 year…