“Beercycling” turns urine from Denmark’s Roskilde Festival back into brews

Denmark’s Roskilde Festival is one of the biggest parties in Northern Europe, complete with music, dancing and a fair bit of drinking – and now, the litres of urine produce by revellers at the 2015 festival has been turned back into beer.

A new beer brewed with the help of urine collected at the festival will soon be available for adventurous drinkers. The pilsner brew, called “Pisner” will be ready for party-goers to add back into the "beercycle".

Thankfully, there’s no actual urine in the beer. The 54,000 litres of urine collected was used as a fertiliser – something that farmers have done for hundreds of years with livestock waste.

In this case, the fertiliser was collected from people attending the largest music festival in Northern Europe. Back in 2015, the Danish Agriculture and Food Council collected the urine, and in the spring of 2016 it was used as fertiliser for crops that created 11 tons of malting barley.

That barely has now become 60,000 bottles of a refreshing pilsner with the help of the popular Copenhagen brewery, Nørrebro Bryghus. The brewing process started in the end of March and the public will be able to taste the finished product in June 2017.

Roskilde Festival runs every summer for four-days on the last weekend in June – though many guests spend four-days “warming up” for the event. 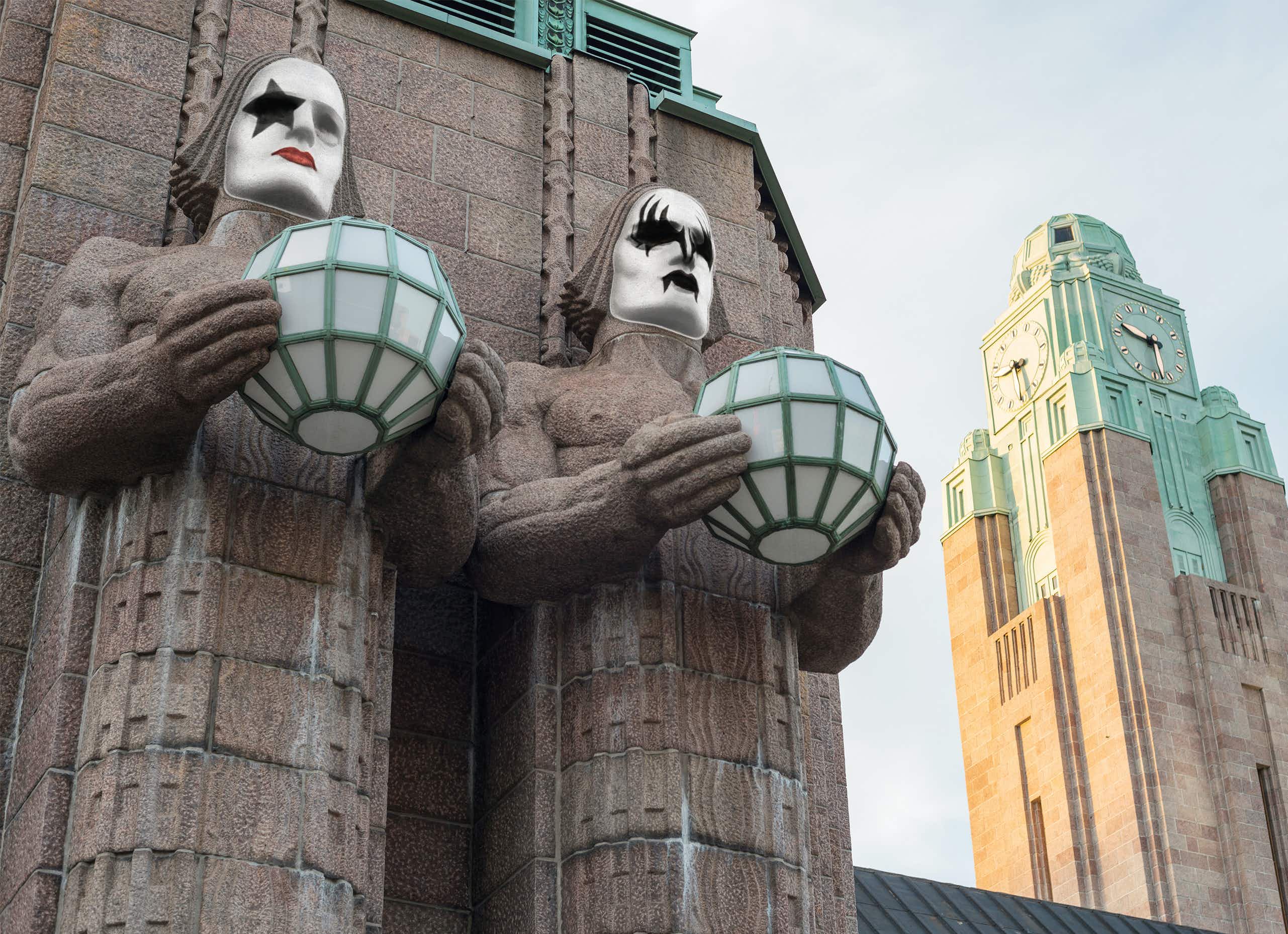 Helsinki is painting masks on these famous statues in an… 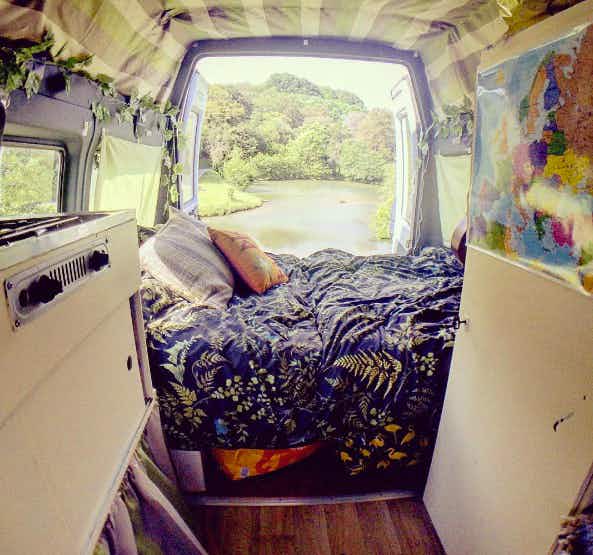 This woman travelled 11,000 miles around Europe in a converted…