Southern California has big plans for a beer-friendly hotel

One of the USA’s largest craft beer breweries is planning to open a beer-friendly hotel in Southern California.

Stone Brewing Company began operating in 1996 in San Marcos, near San Diego, when two beer enthusiasts came up with the Stone Pale Ale. One beer soon became several and the company quickly won over beer fans, being hailed by the Beer Advocate community as the ‘All Time Top Brewery on Planet Earth’. The company grew into SoCal’s largest beer maker, and tenth largest craft brewery in the country, opening outlets around San Diego County including at the airport and a huge beer hall in Escondido.

It’s at the latter venue, the World Bistro & Gardens, that there are now plans to build a 99-room hotel, allowing guests the perfect combination of good beer within easy reach of a comfortable bed. Although the hotel is ‘not really beer-themed’, according to co-founder of Stone Brewing Greg Koch, it is likely to include certain features identified with the brand, including their famous gargoyle, and a library of beer-related books.

This could be you and your friends if plans for a beer-friendly hotel get off the ground. Image by Thomas Barwick

Although the plans still need approval, the scheme is likely to prove a big hit in San Diego, a place synonymous with craft beer. Since the late '80s, the city has been at the forefront of the craft beer phenomenon, garnering praise and awards for its brews, and earning itself the nickname ‘the Napa Valley of craft beer’. An annual celebration of all things ale, San Diego Beer Week, takes place there each November. 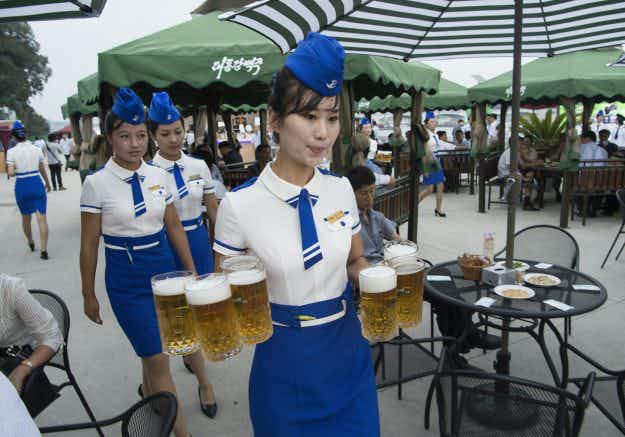 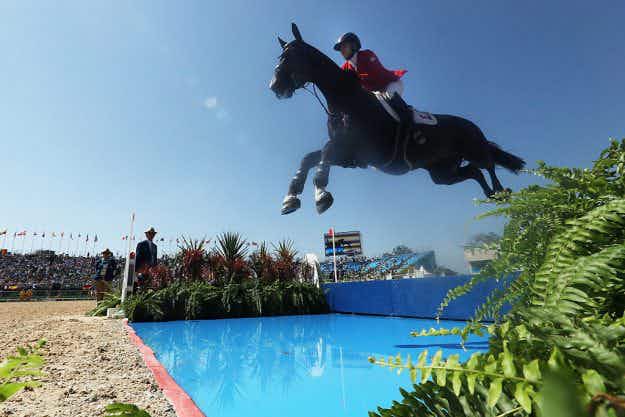 Apple juice, blankets and a massive baggage allowance - how…