An adorable beaver who became a YouTube sensation after being filmed in a paddling pool has found herself a best buddy. The video of the rescue beaver was posted last year by a Canadian conservation group and has now amassed more than 15 million views worldwide across all the media it ended up being posted to.

The five-week-old beaver had been found by the Alberta Institute for Wildlife Conservation in June 2016 alone and injured on a golf course in Calgary. She had suffered wounds to her tail and it was believed she had probably been carried there by a predator and dropped.

For the past fourteen months, they have been nursing her back to health and she is now getting ready to return to the wild. Holly Duvall of the Institute told Lonely Planet: “after being alone in care for a year, we are incredibly happy to report that the beaver has bonded with another beaver that was brought into our care after suffering from wounds to his lower back. Caring for two beavers for nearly another year until they can be released is of course a huge expense and undertaking. We are asking for the public’s help in caring for the pair.”

“By bonding together at our wildlife rehabilitation centre, they can now be stronger together both here and for life in the wild.” They plan to release the two beavers back into their natural environment in the spring of next year; they believe that the two are far more likely to thrive if they are not let go alone.

In the meantime, they have set up a GoFundMe page to try and help raise funds to support their work, which you can find here. You can also keep up to date with all the latest developments on their story at the Alberta Institute’s website. 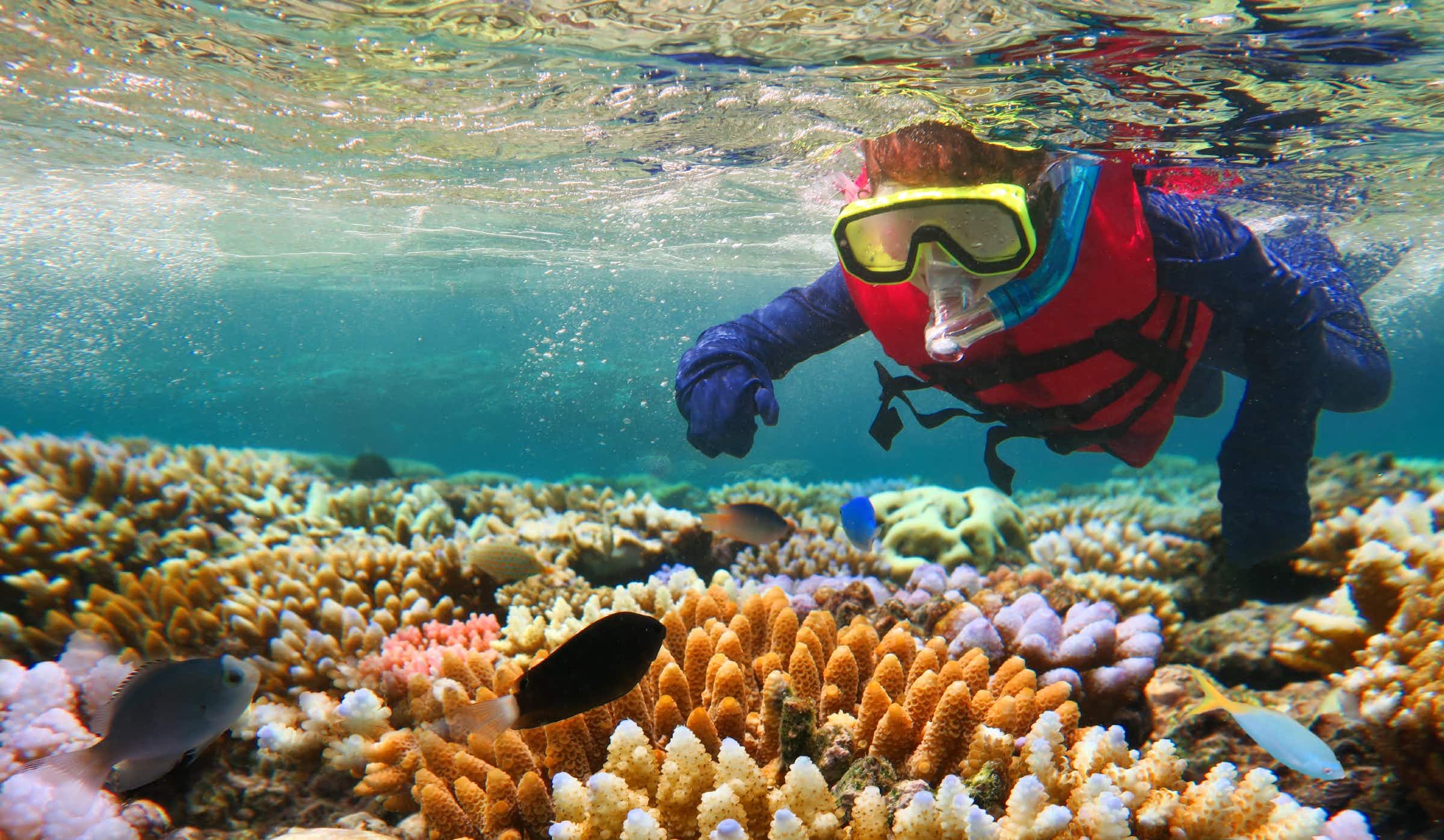 A six-week internship is on offer to work with conservationists… 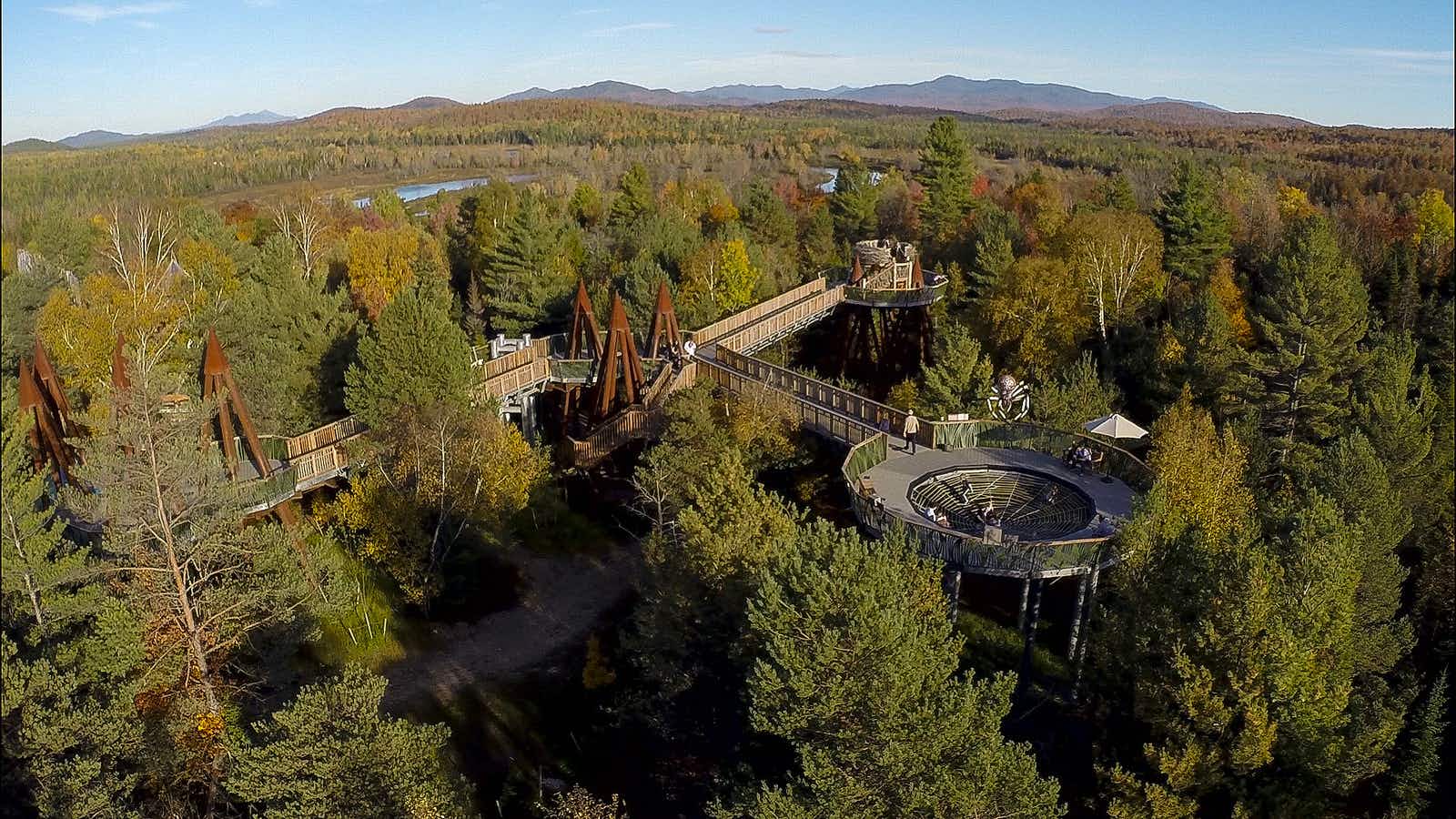 Nature’s answer to the High Line is proving popular in…