The ashram that helped inspire a classic Beatles album has been reopened to the public after substantial renovations. John, Paul, George and Ringo were guests at the ashram in a northern Indian forest in March and April 1969.

They practised transcendental meditation as guests of the Maharishi Mahesh Yogi, and reportedly wrote 48 songs during their stay. Some of that material ended up on their eponymous double record that has come to be known as the ‘White Album’. The site was reopened this month on the 35th anniversary of John Lennon’s assassination.

The meditation retreat fell into neglect for many years, although fans would visit the site. Some of them painted murals on the wall, which have been retained. For the relaunch, Rajaji National Park staff have installed a garden and benches. They plan to develop a café and, eventually, a yoga centre. Foreign visitors must pay an admission fee of 750 rupees (US$11.30).

The Maharishi Mahesh Yogi, who died in 2008, developed and promoted transcendental meditation, one of many different meditation techniques to have originated in South and East Asia. He toured the world in the fifties and sixties promoting TM, and it eventually drew celebrity acolytes  that also included Donovan and the Beach Boys. But the Beatles cut their visit short after the Maharishi was accused of making inappropriate advances towards two female guests: actor Mia Farrow and her sister Prudence, who inspired the song ‘Dear Prudence’.

The ashram is near the town of Rishikesh, situated on the banks of the Ganga, or Ganges, river in the Himalayan foothills of the northern Indian state of Uttarakhand. Rishikesh has long been a holy site for Hindus because of its association with Lord Rama. In recent decades, the city of about 107,000 residents has attracted non-Hindu devotees of yoga as well as white-water rafting enthusiasts. 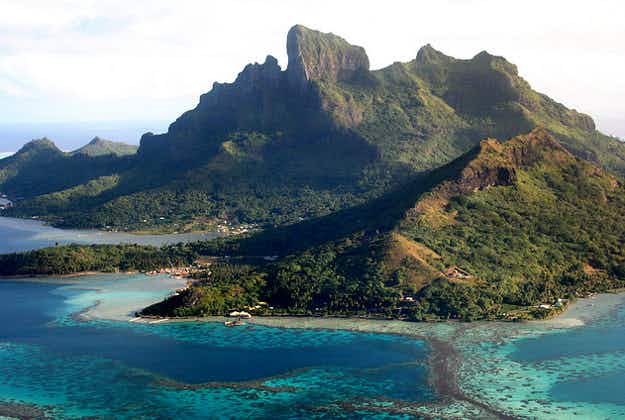 Tahiti plans to become a smart island with free Wi-Fi… 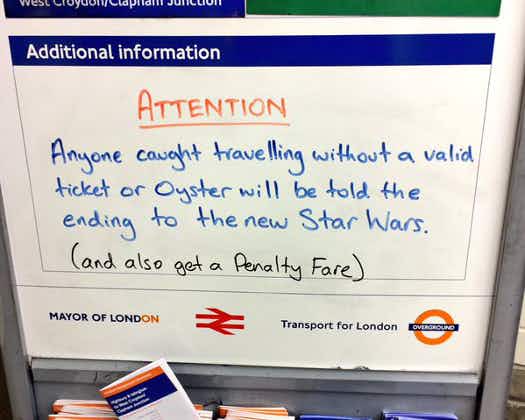