A bear cub found wandering alone in an Indian forest with one of its paws severed is being nursed back to health with help from a British charity.

The tiny female sloth bear was rescued after locals who spotted her frequently foraging for food and becoming progressively thinner alerted officials.

When rescuers traced the cub, named Rose by her carers, she was shaking violently, with her left paw severed, possibly by a leg trap or a poacher's snare.

She was taken from Amoni village in the Bhopal district of Madhya Pradesh to the Van Vihar Bear Rescue Centre, managed by Wildlife SOS of India and funded by East Sussex-based International Animal Rescue (IAR).

Vet Dr Niraj Dahe said: "Our primary focus was to prevent any secondary infection, so we put the cub on antibiotics and are treating and dressing the wound daily.

"We're giving her some time to settle into her new surroundings, as she is currently deeply traumatised and very frightened."

The centre is home to 28 rescued dancing bears. It provides them with a peaceful, pain-free retirement after years of neglect on India's streets.

He said: "The sight and sound of this little cub trying to walk is just pitiful.

"She must have spent weeks in agony, from the moment when she was first caught in the snare and every single minute since then." 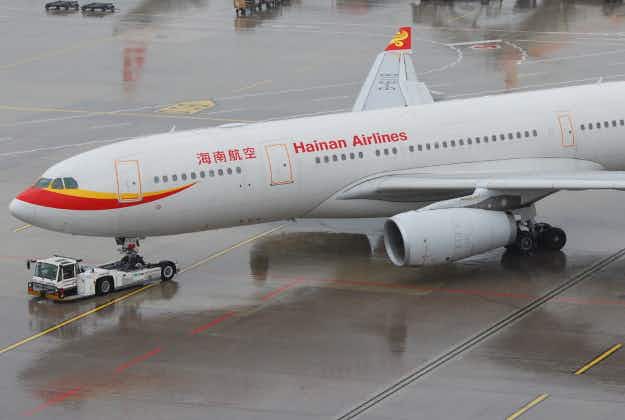 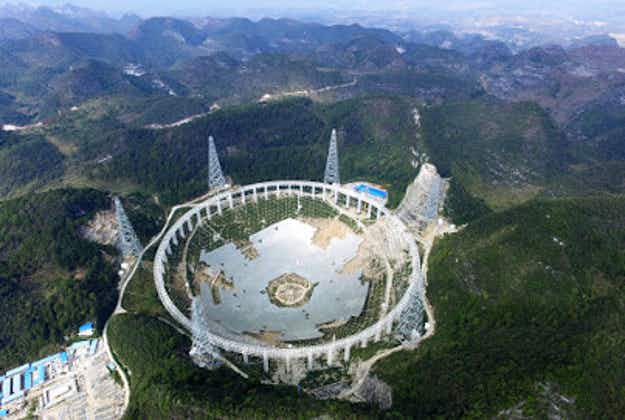