The campaign for Iceland’s Highlands to be made into a massive national park has gained a boost with the release of a video showing the wonders of the interior.

The video, from the Hálendið campaigning group and media company This World Can, shows the meandering rivers, great plains, river valleys, lava fields, glaciers and volcanic peaks of the region.

The Highlands takes up most of Iceland’s interior, and its 40,000 sq km form one of Europe’s last great wilderness areas. It has barely been cultivated or settled in Iceland’s 1200-year history and was historically regarded as a mysterious and dangerous place home only to elves, trolls and outlaws. It remains largely inaccessible outside summer, when roads, hiking trails and accommodation – mostly cabins, huts and campsites - open up the area to adventurous travellers.

But the Highlands is also an area of great potential for power companies. Energy production is a major business in Iceland, with hydroelectric and geothermal plants producing all Iceland’s energy. Some energy-intensive industries, such as data centres, are based in Iceland to harness this power.

Last year, a project to dig the world’s hottest hole in the Reykjanes Peninsula was announced. The 5km well would generate energy from magma and superheated seawater.  Plans for an underwater pipeline allowing energy to be exported to the UK have been delayed by Brexit but are still being discussed.

Making the Highlands into a national park would protect it from development – hydroelectric plants mean dams and cables, which could fundamentally change the landscape of the region. Hálendið has high-profile supporters including the singer Björk.“Our government has plans to build over 50 dams and power plants in this area,” she said last year. “This could end Iceland’s wilderness in a few years. We propose to start a national park in our highlands. Surveys have already proved that the majority of Icelanders are behind us.” The campaign has gathered around 15,000 signatures. 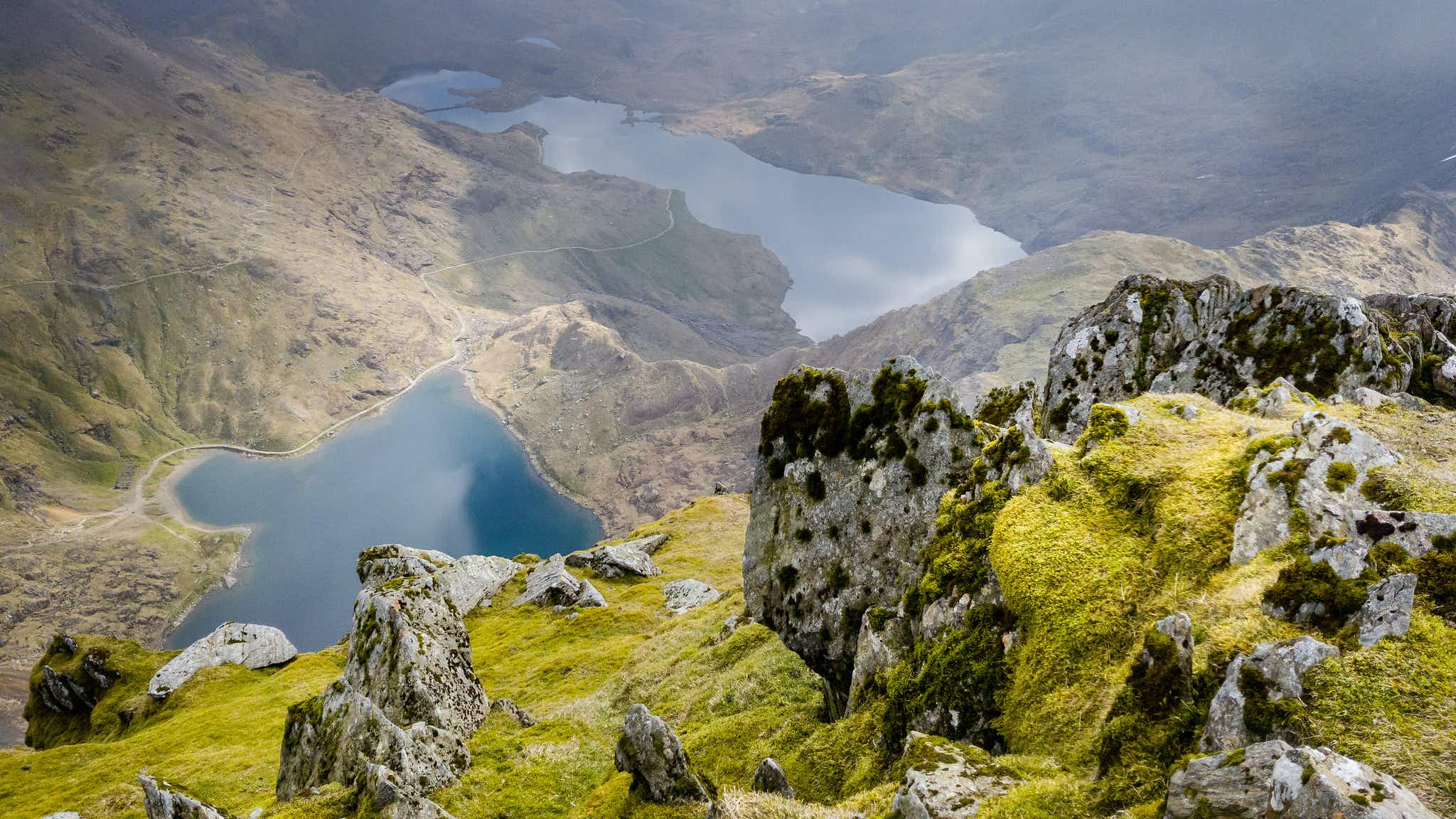 Snowdonia, the Highlands and Stonehenge provide some of the most… 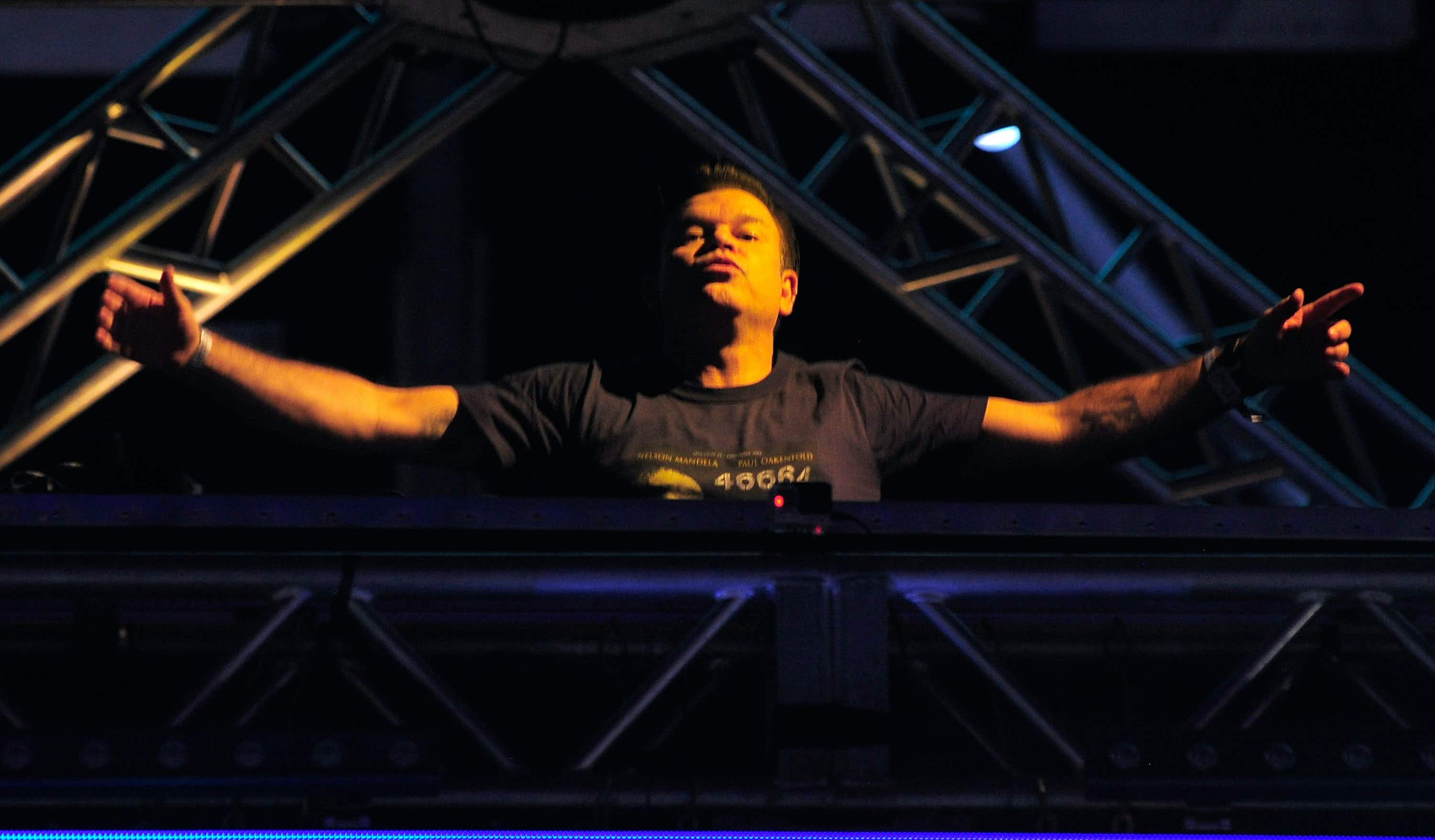