An unusual name can prove a real tourist boost for some places; just ask Dull, Boring and Bland for the proof. For Batman, Turkey the attraction for superhero fans are obvious. Now the internet wants them to go one step further and change their entire borders to mimic the shape of the Batman logo.

How the province of Turkey could be redrawn. Photo by Change.org

The petition was started two weeks ago by user Kemal AtakanKırca who clarified his reasons for the change on the website. "Batman needs some change!” he wrote. “We can start with the border. By changing the border, we can make it more realistic.”

At the time of writing, approximately 25,000 people have signed the petition, with a steady influx of new names being added every few minutes. The supporters of the petition come from all over the world, with plenty of Turkish signatures too, with one commentator pleading to 'Make Batman great again'.

You don't need to be a superhero fan to want to visit Batman. Photo by Simone Bergamaschi

It's not known how seriously the Turkish authorities are taking the petition but they have been willing to take advantage of the superhero connection in the past to generate publicity. In 2008 the mayor told national media he wanted to sue Warner Bros and director Christopher Nolan for using the name of the town without their permission. Presumably due to the fact the town was only given the Batman moniker in the 1950s – two decades after the Caped Crusader was created – the lawsuit never happened but it did spark some interesting headlines.

A Batman costume from the 1995 Batman Forever film. Photo by Jack Taylor/Getty Images

Even if the local government love the idea, the five other provinces that surround it may object to significantly moving their borders to create a trademarked logo. If unsuccessful, there are plenty of opportunities for fans of the superhero to take advantage of the name. You could, for example, graduate from Batman University – or just attend for a semester as part of their Erasmus programme – , go shopping in Batman Park or watch the local Batman soccer team at play. 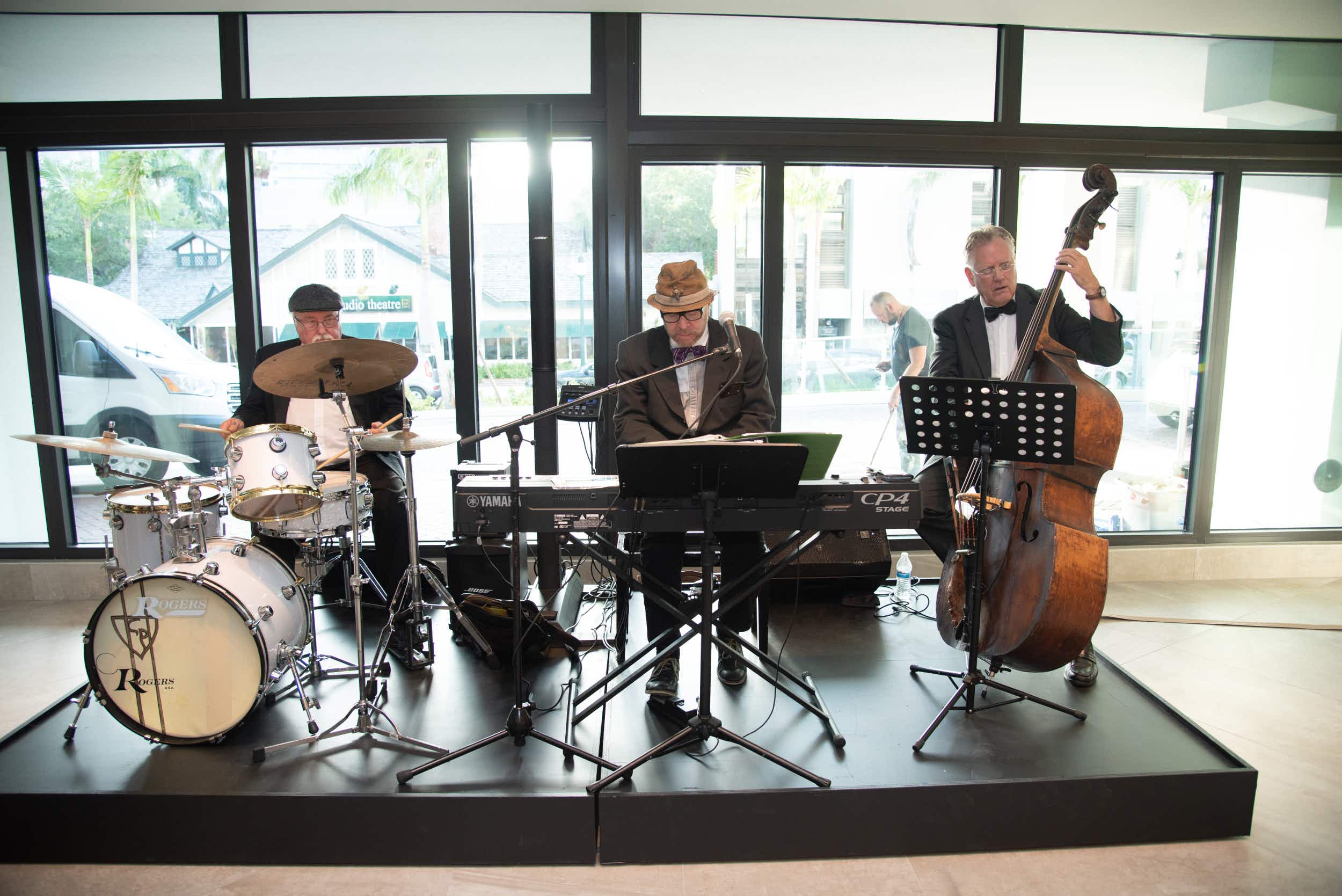 This Sarasota hotel is an artist’s dream, with in-room instruments… 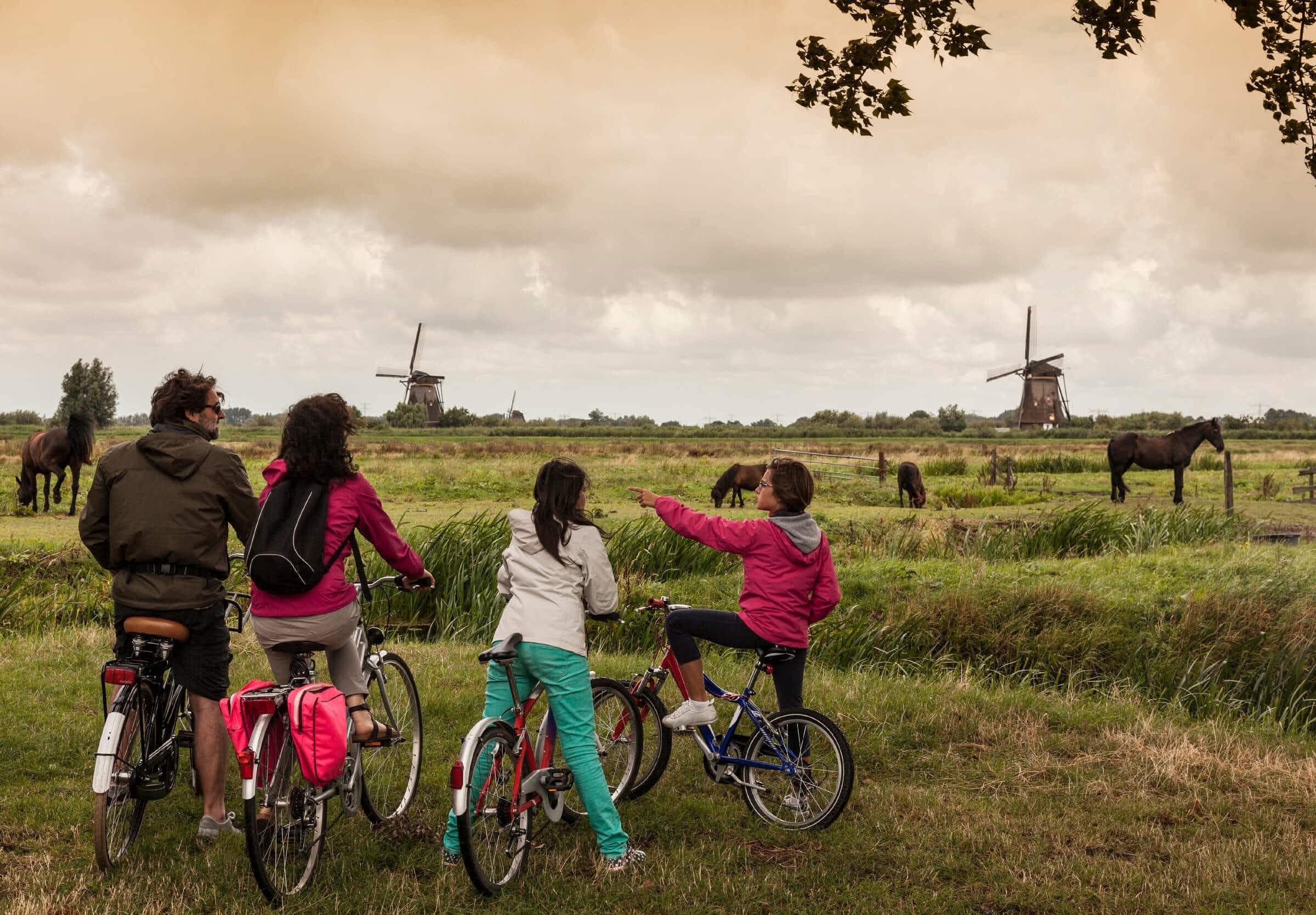 This is how much the average family spends on their…