Hilarious footage of an Irish farmer's attempt to remove a bat from his family home has gone viral, and it's giving the world a flavour of the rural Kerry accent.

A bat flew into a house in Kerry in a viral video. Image: Johner Images

The bat flew into the kitchen of Derry Fleming's house earlier this week, and his son Tadhg recorded the situation as it unfolded. As the bat circled around the kitchen, Derry tried to capture him in a towel. Tadhg excitedly encouraged him in the background, with his thick, Kerry brogue adding to the funny scenario.

So a Bat flew into our house last night.... safe to say it was dealt with in a calm and mannerly fashion 🦇😂😂😂 #catchhimderry #pupgotexcited

Meanwhile Tadhg's mum Maureen was keeping out of harm's way in the hall, with her face pressed up against the glass pane of the kitchen door. The mission continued for several minutes, with Derry's hapless attempts at capturing the bat causing a clearly excited Tadhg much amusement. The chaos and noise caused the family's poor dog to urinate on the floor with fright.

A bat flew into a house in Kerry in a viral video. Image: Johner Images

After a number of failed attempts, the bat was safely captured and released unharmed back to freedom. Hero-of-the-day Derry has been christened "Bat Dad" by his son, who uploaded the footage to Facebook, where it has already been seen by over two million people.

This is not the first time an Irish son has posted a video of his hapless father's actions. When Joseph Griffin managed to film his trip of a lifetime to Las Vegas in selfie-mode, his son wasted no time in posting the video to YouTube, and it went viral too. It has since garnered over 9.4m views on YouTube, but the way Bat Dad is going, it won't be long before he catches up.

Escape to ten of the world's most liveable cities 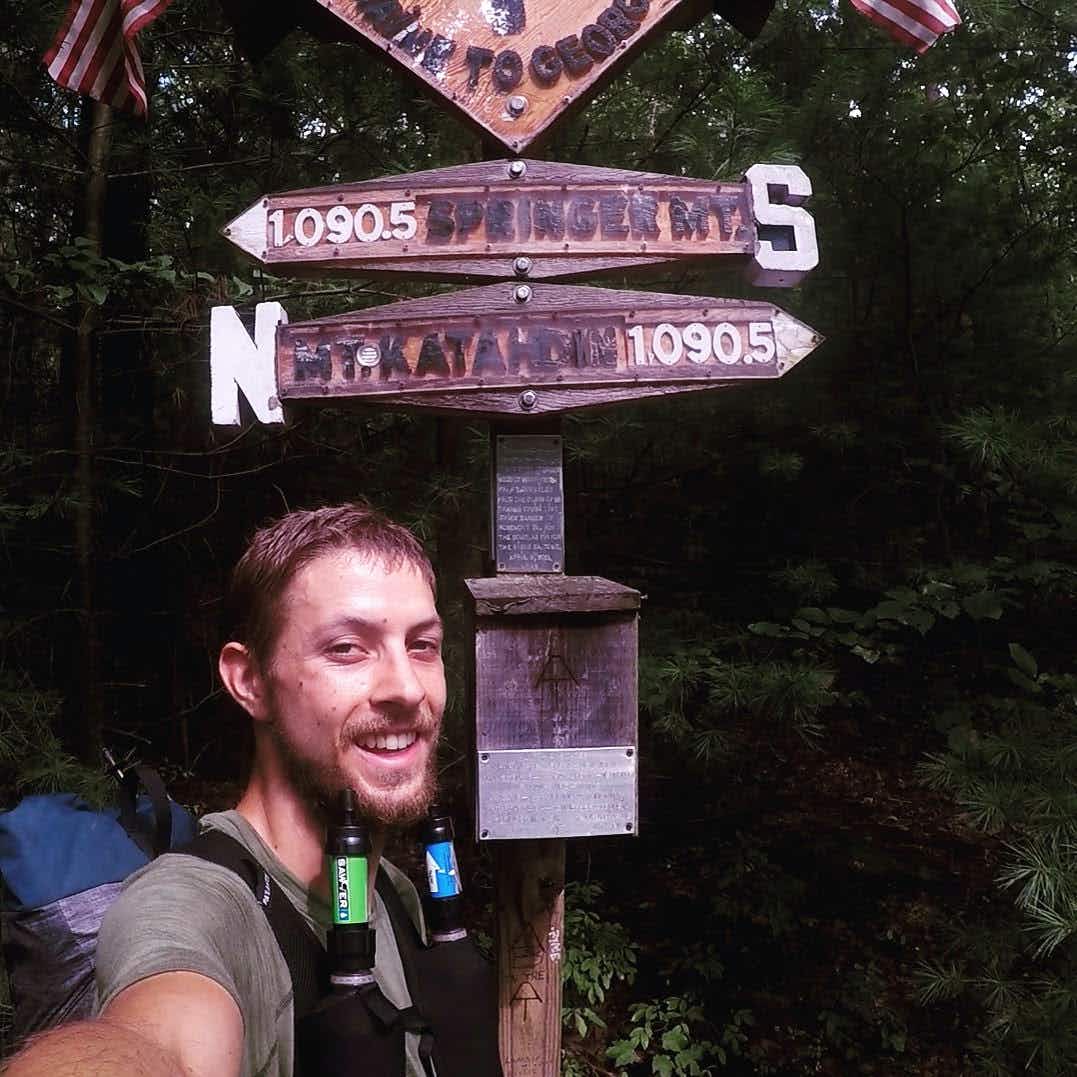 A Seattle man has just hiked the entire length of…