Irish waters played host during the recent sunny spell to a school of basking sharks.

A school of a dozen basking sharks was caught on camera by a drone off the southern coast of Ireland during the recent fine weather spell Image by Antony Stanley / CC BY 2.0

This shark species - the second largest fish in the world - was caught on camera by a photographer using drone technology at Caliso Bay off the coast of Waterford.

Basking sharks are the second largest fish in the world Image by candiche / CC BY 2.0

Cork lensman James McCarthy admitted that acquiring the rare footage was due to “unbelievable timing,” adding that he had no idea the sharks were there.

The BBC reports that he went down to the beach to test a new drone he had invested in. On arrival, he could see the fins just off the shoreline. Immediately, he sent the drone out to film the 12 sharks circling together in shallow water.

He claimed that the drone gave him a chance to shoot in a way that could not happen if he was on land doing it.

Since posting his footage on his Facebook page, he’s had several requests from various media sources to get permission to use it.

Among those contacting him was the Manx Basking Shark Watch based in the Isle of Man.

Spokesperson Jackie Hall believed they may have tagged one of them some years ago. They named that 26ft shark Flowrider.

Mr. Hall said the best place to watch basking sharks was off the Irish coast. He added though that it was unusual to see them so close to the surface and to the beach.

Only the whale shark outranks the basking shark in terms of fish size. Potentially, they can reach 36ft in length and weigh up to seven tonnes. Although intimidating to look at, they are considered harmless to humans. 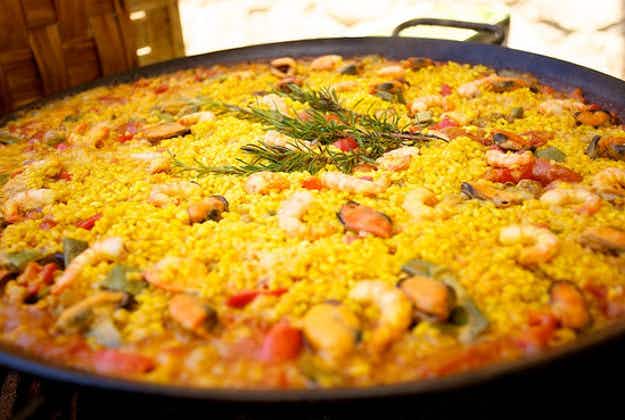 The simple paella that's being heralded as the best in… 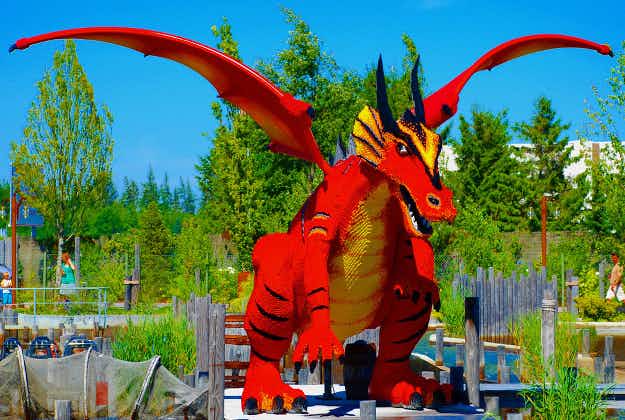