Revealed: the hidden extras that can add up when you buy a cheap airline ticket

Lately it seems like every airline is announcing exactly what travellers want to hear – super-cheap flights to some of the world’s top destinations. But these deals often come with a catch – the low-cost, "saver" or “basic economy” choice means you’ll be getting a bare-bones experience and paying for every additional amenity. Irish airline Aer Lingus is the latest company to announce a new lower fare for transatlantic flights – but you’ll end up coughing up for things like headphones and blankets.

Airlines are offering cheaper fares, but you will have to pay for a few extras. Image by Hero Images/Getty Images

Here’s a breakdown of what all those extras cost when you fly basic economy.

Aer Lingus has just announced its new “saver” fare, which means lower prices on transatlantic flights. It means prices are as low as €169 each way from Ireland to North America, but travellers who select the fare will have to pay extra for a checked bag (€37 to €50), seat selection (€20), blankets (€3) and headphones (€5).

Famous for frequently announcing super-low fares between North America and Europe, Wow Air is among the low-cost carriers causing traditional airlines to offer cheaper ticket options. The Icelandic airline offers a basic ticket that will get travellers to their destination with one personal item of up to 10 kg. Adding a carry-on bag will cost about €32 and a checked bag is €48 if you add when booking, but will cost about €65 for a carry-on at check-in, and €74 at check-in for a checked bag. If you want to add cancellation protection in case you can’t travel, that’s €21 and priority boarding is €9.

There's a price tag on checked luggage on many flights. Image by Lester Lefkowitz/Getty Images

American airline United announced its new basic economy fares at the end of 2016 – making headlines for the fact that passengers buying the ultra-cheap tickets would forgo any space in the overhead bins. In a bid to appeal to “price-sensitive travellers” the airline introduced tickets where travellers will get basics like food, beverages and Wi-Fi, but only get their seat assigned on the day of their flight, and perhaps most controversially, can only bring one carry-on item that fits underneath the seat.

Delta’s cheap offering might save you a few bucks on the company’s regular fares, but it will come at the cost of choosing your seat, even meaning that passengers who are travelling together may not end up seated together. Passengers will board last, not be eligible for upgrades, or able to change or refund a ticket after the company’s “risk-free cancellation period”.

At the beginning of the year, American Airlines announced its new basic economy fare – also limiting access to the overhead bins. At the cost of the most basic ticket, passengers will only be allowed one small carry-on bag that is 18 x 14 x 8 inches in size, board the plane last and are assigned a seat at check-in. 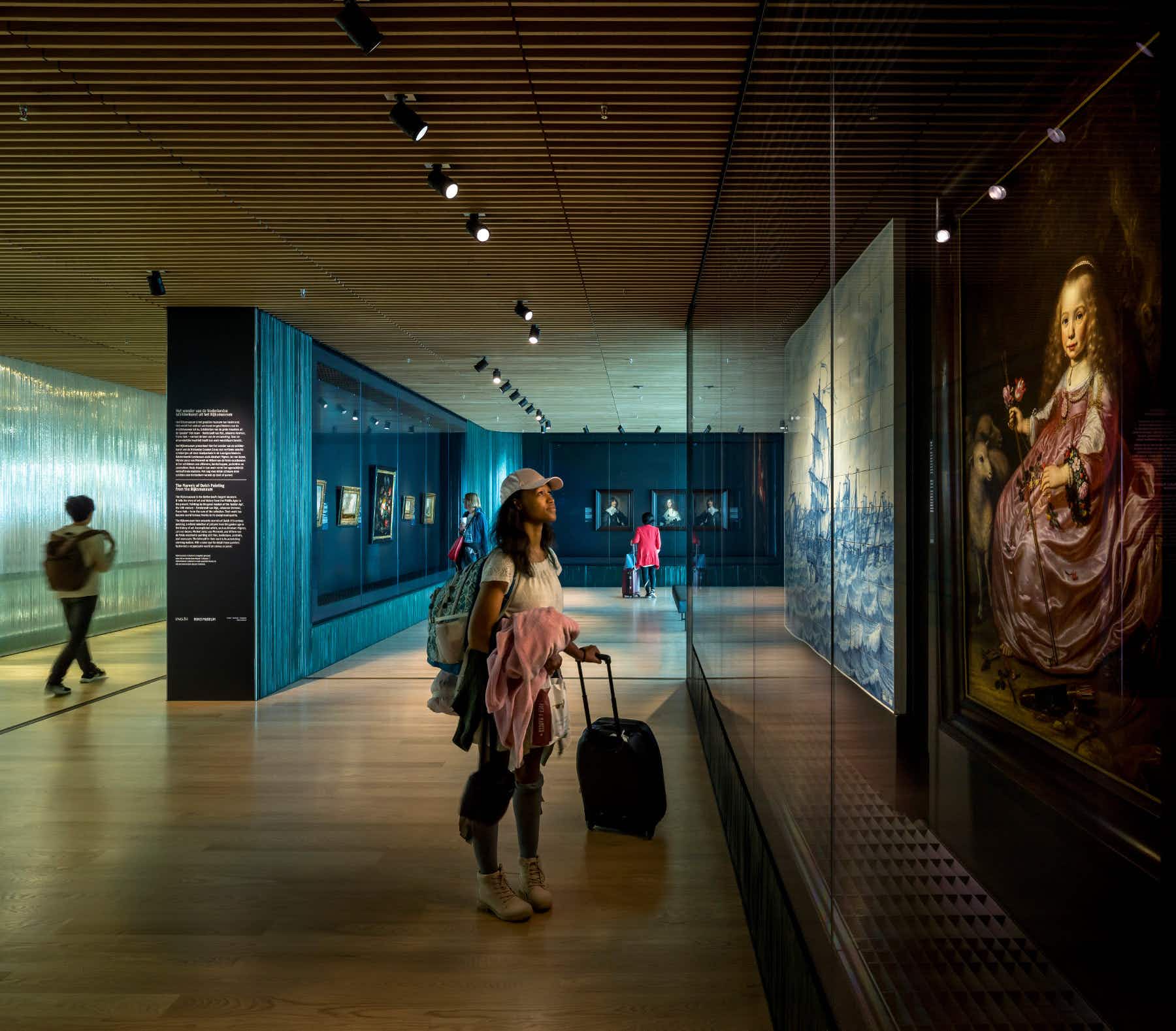 Now you can see famous Dutch masterpieces without ever leaving… 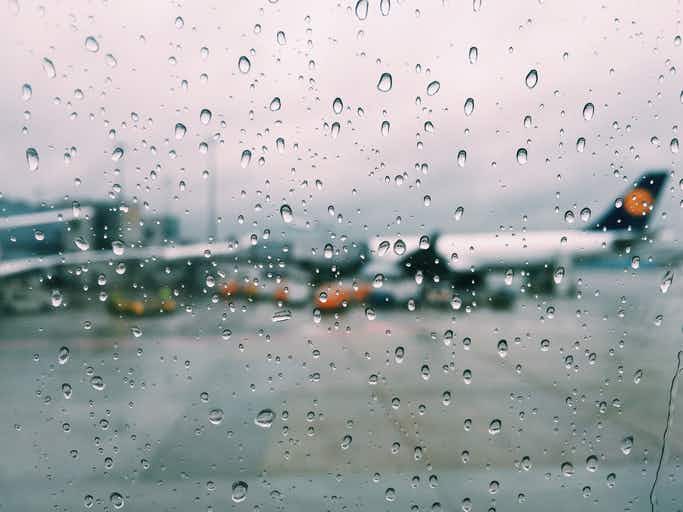 How to handle delays, cancellations and compensation if your travel…