After nearly 50 years, the MLB All-Star Game returns to Washington, DC, on 17 July, 2018, when the sport’s best players from the American and National Leagues take to the field in the all-out Midsummer Classic.

“What could be more perfect than hosting the national pastime’s jewel event in the nation’s capital?” said Mark D. Lerner, one of the principal owners of the Washington Nationals, the professional baseball team based in Washington, DC. But there’s more to look forward to than the game itself. The capital city is rolling out the red-white-and-blue carpet for a surge of baseball fans from around the world with five days of fun activities leading up to the big day. “The thing that makes it so cool is all the stuff that happens before, the precursor that starts that weekend,” said Elliott L. Ferguson, II, president and CEO of Destination DC.

Between 13 and 17 July, kids can show off their skills at PLAY BALL Park at The Yards near Nationals Park, while baseball fans of every age can meet MLB legends, seek player autographs, and enjoy the latest virtual reality technology at All-Star FanFest, at the Walter E. Washington Convention Center. There’s also the Home Run Derby, the Futures Game (an exhibition game between prospective players), and the Legendary & Celebrity Softball Game, all scheduled to take place within Nationals Park. And that’s not all. Venues around the city are planning exhibits honoring America’s favorite sport that will be on display long after the baseball players leave town.

The National Portrait Gallery, for example, is spearheading the “Champions” exhibit, featuring portraits, statues, and memorabilia of America’s greatest athletes who have contributed to the nation’s greater story (including baseball heroes Babe Ruth, Ty Cobb, and Mickey Mantle). The year-long “Baseball Americana” exhibit opens 29 June at the Library of Congress, showcasing such important baseball artefacts as early baseball cards, broadcasts of iconic baseball moments, and the official rules of the game as written by baseball’s founder Daniel Doc Adams in 1856. And, at the National Museum of African American History and Culture, the “Sports: Leveling the Playing Field” exhibit delves into contributions of African-Americans both on and off the field. “There will be something for everyone, from the most passionate and informed fans to more casual participants,” said Lerner. “We can’t wait to show off our city to the world’s baseball fans.” 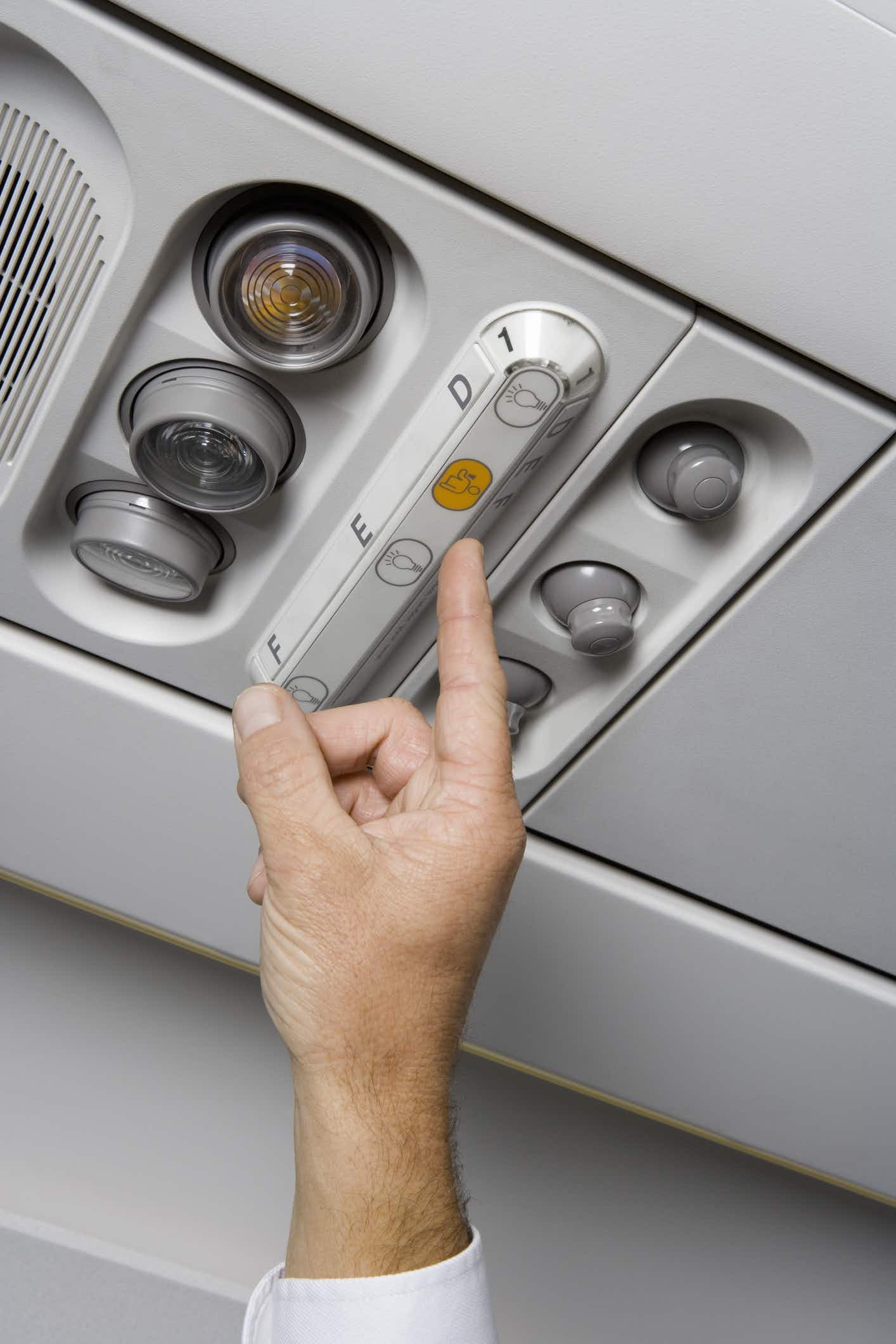 Plane Insider: when should you press that cabin crew call… 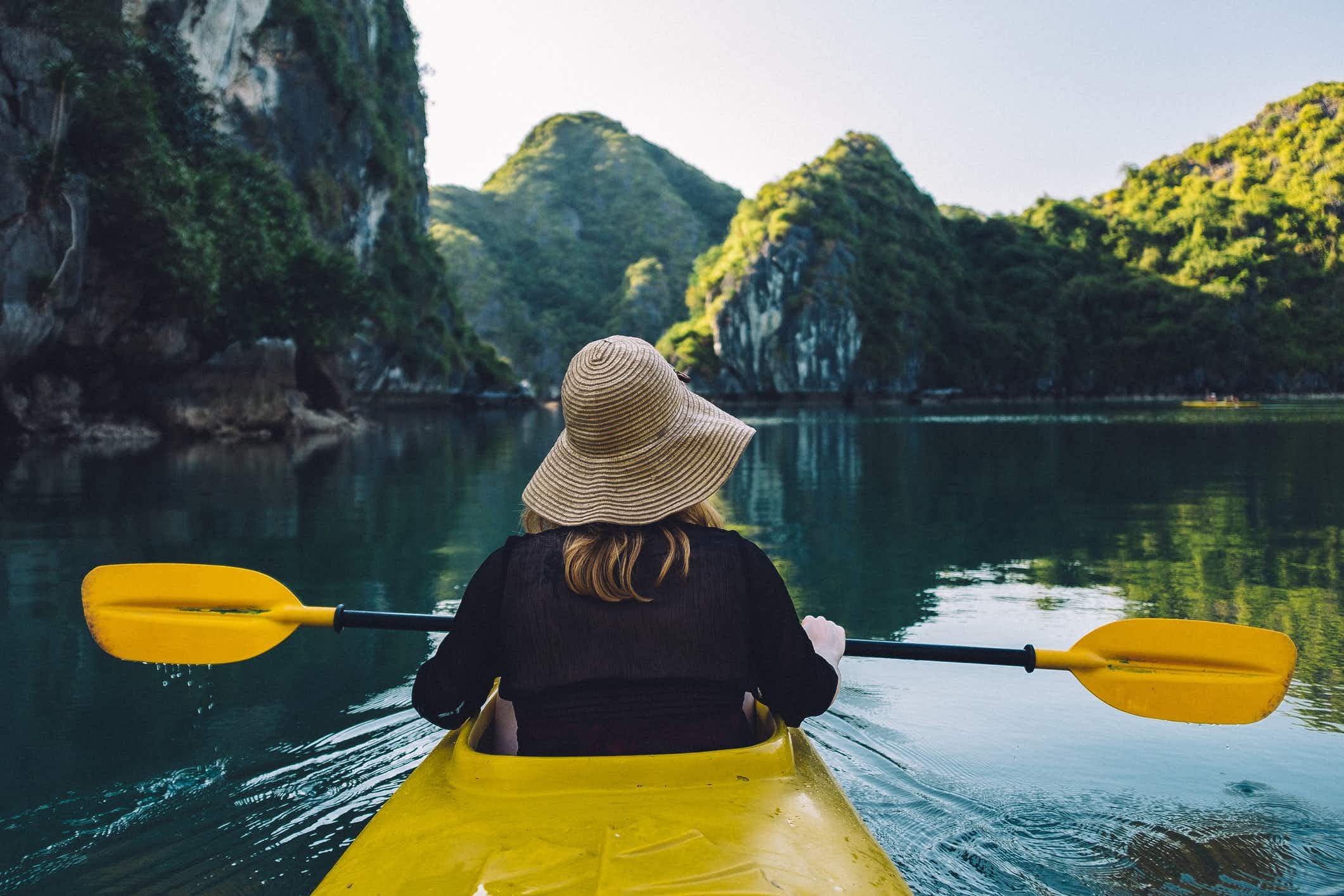 You will have to travel 1000 miles to truly disconnect…