See the beauty of Barcelona captured in these images

A striking book of photographs has been released that documents in detail the rich aesthetic beauty of signs from across the city of Barcelona.

Called Grafica de les Rambles: The Signs of Barcelona, by art director and graphic designer Louise Fili, the publication chronicles the modernista and art deco style signage around the city, from stained glass windows and mosaics to carved stonework and wrought iron. Published by Princeton Architectural Press, the book features large, rich images spread over single and double pages, focusing all of the reader’s attention onto the minute details and the craftsmanship of the signs.

“On my first trip to Barcelona, in the early 1970s, I was enchanted by Modernisme, the city’s own brand of art nouveau, which had influenced the entire landscape. Antoni Gaudi’s elegant architecture was intoxicating - and then there was the shop signage: fluid and poetic, enhanced by mosaics, gold leaf, stained glass, and wrought iron. It was love at first sight,” Louise Fili said.

Signs that hang above serene squares in the Gothic Quarter are featured, as well as unique pieces from the Eixample, the city’s architecturally rich district. Inventive restaurant signs can be seen, alongside insignias, logos and hand lettering announcing Barcelona’s farmacias and pastisseries, as well as the workshops of artists and large department stores. The book is a follow up to Grafica della Strada: The Signs of Italy and Graphique de la Rue: The Signs of Paris, two projects that saw Louise turning her attention to the detail of design in other European cities.

A member of the Art Directors Club Hall of Fame, Louise Fili worked at Pantheon Books before establishing her own studio in 1989. She has released a range of other publications and books on the art of typography, many of which are available at her website.

Grafica de les Rambles: The Signs of Barcelona is out now and available from Abrams & Chronicle Books. 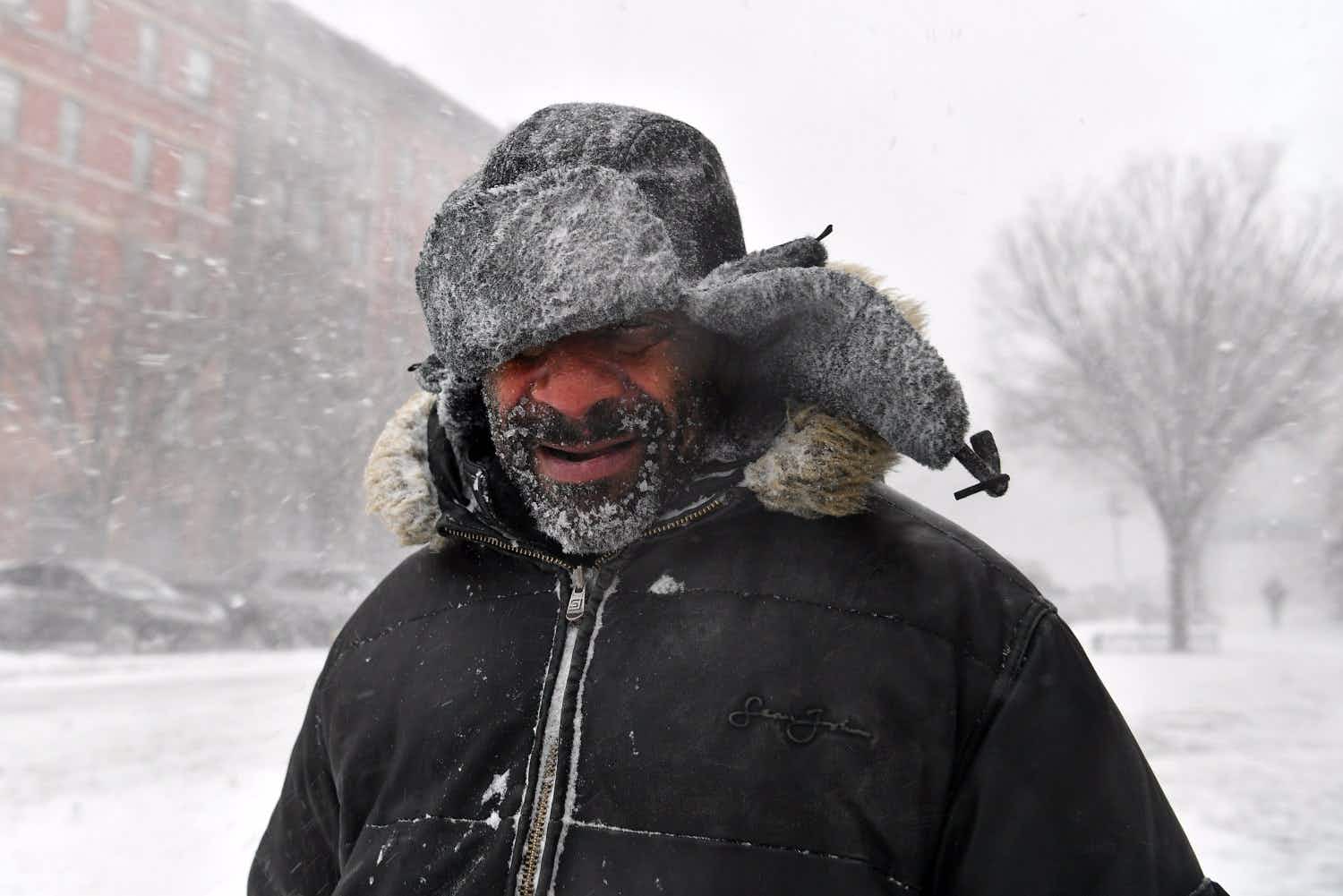 Freezing here, roads melting there - some countries are experiencing… 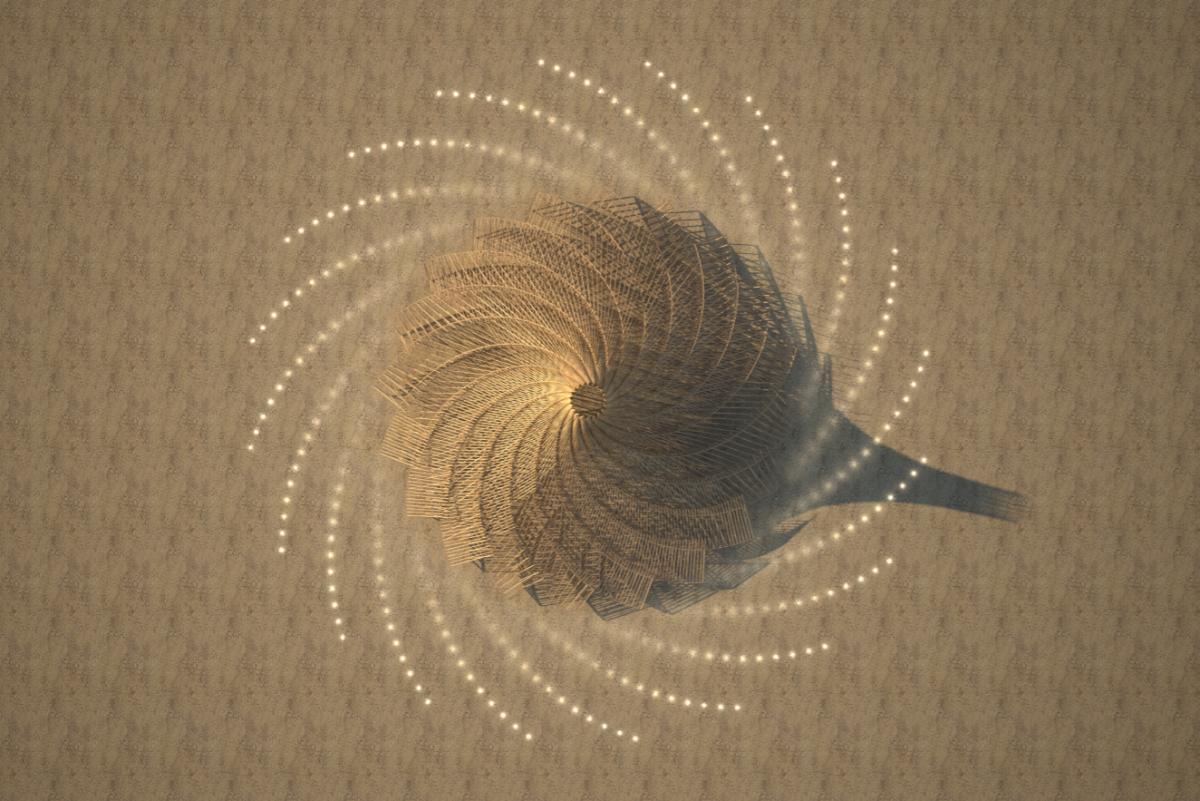 Twisting temple unveiled for this year's flames at Burning Man…