The last remnants of Spain’s Franco regime are finally being removed from Barcelona city.

City Hall is due to remove 367 commemorative signs that were placed on buildings during the country’s fascist dictatorship. The plaques bear the yoke and arrows emblem that feature on the Falange flag, the party behind the dictatorship that ruled the country between the 1930s and 1970s.

The last remaining signs can be seen in the Nou Barris and Gràcia districts, where up to now they’ve escaped the 2007 Spanish law stating local authorities are responsible for removing all Franco-era references from the streets. Most of which were placed during the construction wave of the 1960s.

The yoke and arrows on the Falagne flag are visible on the plaques.

Many local residents had already taken the matter into their own hands and removed the plaques themselves but now the local authorities are seeking permission from the remaining residents to remove the last of them. Ricard Vinyes, a historian who works for the city, told El Pais that he expected these would be the last ones found. “We are not aware of any other remaining items from the Franco dictatorship.”

The move is being welcomed by local councillors and residents. Barcelona’s Catalan culture was particularly repressed by Franco’s regime and the city removed the last references to the era in statues and street names back in 2011.

Many other Spanish cities are now following Barcelona’s lead, with the trend of changing fascist-era names gathering speed in 2015, after a change of government and better economic outlook meant local authorities were more likely to spend money on the programme. Several Spanish towns are now changing the names to honour women instead, while there is currently debate around whether Madrid’s Victory Arch - erected to celebrate Franco’s victory over the city - should be removed. 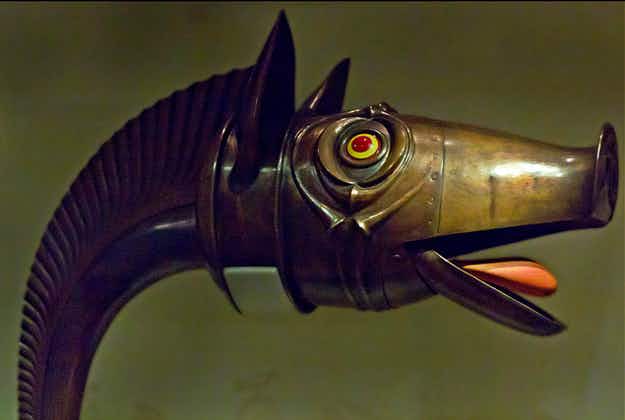 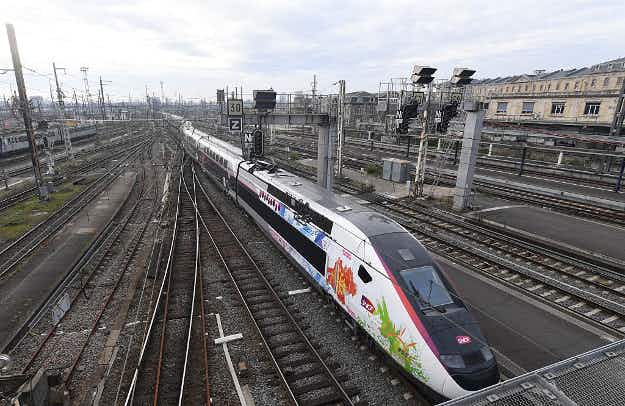 A new speedy train this summer will slash travel time…