IAG to offer new low-cost US airfares from Barcelona

International Airlines Group – whose carriers include British Airways and Iberia – says it will start operating low-cost flights between Barcelona and the USA from June this year. The group already use Barcelona’s El Prat airport for its low-cost short-haul carrier Vueling and will start allowing passengers to feed into longer-haul transatlantic flights. They have not yet announced whether the flights will be offered under the banner of one of IAG’s existing long-haul airlines – Iberia, British Airways and Aer Lingus – or as part of a new carrier.

Los Angeles and San Francisco are the US destinations in the frame for low-cost routes, but the group is also considering cheap flights to cities including Buenos Aires, Havana and Tokyo. The routes will initially be run via two 300-seat Airbus A330s.

“This new operation will add another dimension to IAG and complement the other airlines in the group,” IAG said. The company has not ruled out the possibility of introducing low-cost fares from the UK as an alternative to its transatlantic British Airways flights.

The move is seen as a response to Norwegian, who now offer flights to the US costing as little as half of those of its rivals. “Plans by the low-cost carrier Norwegian to launch long-haul routes from Barcelona in 2017 may have had a catalytic effect on IAG’s thinking,” said analysts at the CAPA Centre for Aviation.

Legacy airlines like British Airways, American Airlines and Delta have faced increasing competition from new rivals like Norwegian, WestJet and Wow Air on their transatlantic routes, prompting them to develop their own low-cost offering. Lufthansa’s Eurowings carrier has started flying long-haul to Cuba, Thailand and the Dominican Republic from Cologne and is also considering launching routes from Munich. Air France have suggested they might develop a low-cost option to the US, and Ryanair are often rumoured to be moving into long-haul travel. 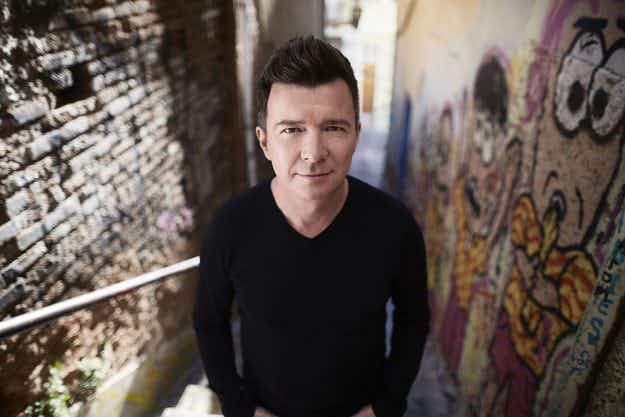 Singer Rick Astley is ’rickrolling’ out his own beer in… 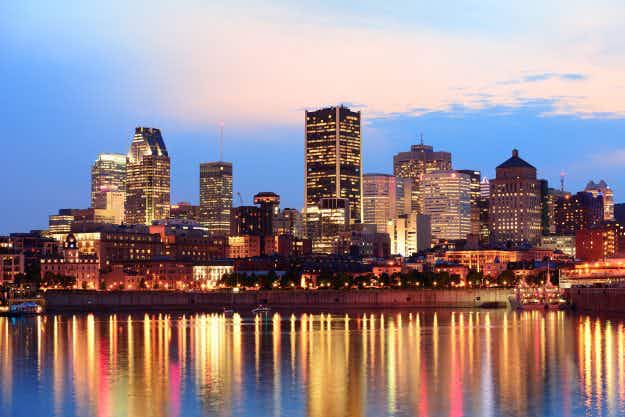 Montréal is apologising to its neighbours for the massive birthday…