Barcelona, Las Vegas and Medellin are most popular places in a billion searches

Barcelona is trending and Las Vegas has beat out New York as the top searched travel destination for this year, according to travel search engine Kayak's analysis of over a billion searches.

Kayak released its 2016 Travel Hacker Guide, an interactive tool that is based on more than one billion annual searches, which data scientists and travel experts analysed to gain insight into where to go this year, whether you’re looking for a city break in the US, an international destination, a beach vacation or a five-star hotel stay.

For travellers thinking about a trip in the US, Sin City beat out the Big Apple – the most popular destination for 2015 – putting New York in second place. Those cities are followed by Los Angeles, Orlando, Chicago, San Francisco, Denver, Miami, Washington and Seattle.

The top 10 trending cities internationally – which Kayak describes as the cities that have seen the greatest increase in interest among travellers over the last year – are Barcelona (in first place), followed by Madrid, Kona, Tokyo, Bangkok, Amsterdam, Milan, Dublin, Manila and Athens. 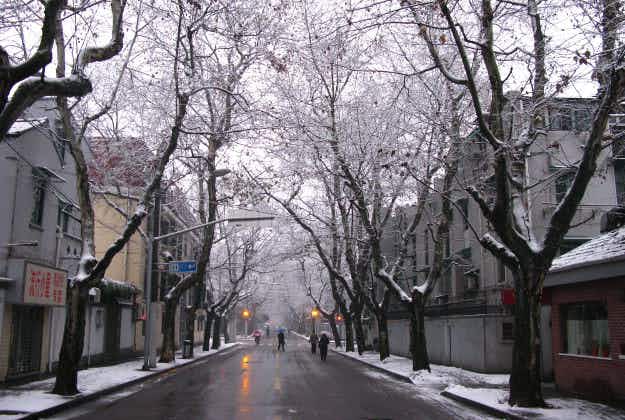 China to be hit with worst cold snap in three… 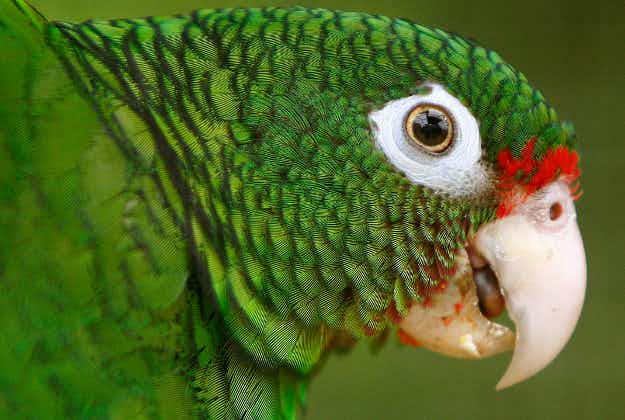