Barbados’ biggest and best festival in full swing for the summer

As the weather heats up in July, so do the festivities for Barbados’ Crop Over celebration, an annual festival that takes place throughout the summer and culminates in early August with the Grand Kadooment, a carnival parade featuring large, elaborately dressed calypso bands.

Crop Over originated during the late 1780s the end of the sugarcane harvest, during a time period when Barbados was the world’s largest sugar producer. As the industry declined, the festival wanted in popularity and was eventually terminated in the 1940s for a period of nearly thirty years, until it was reinstituted in 1974 by the Barbados Tourism Authority. Today, it has become a celebration of Bajan culture and is the island’s biggest national festival.

Calypso and soca music play a central role in the festival, with frequent concerts organized into “tents” taking place the summer, and these musicians compete for a number of titles including the Sweet Soca Monarch and the Pic-O-De-Crop Monarch. Other cultural events include heritage lectures and tours, craft markets, art and photography exhibitions and the Junior Kadooment, a children’s version of the final commencement parade.

The Grand Kadooment and Emancipation Day Walk will take place on 1 August  – revellers will head to Spring Garden in Bridgetown for music, food and drink, and then move to the beach to end the festival.  For more information and a calendar of events, visit the National Cultural Foundation . 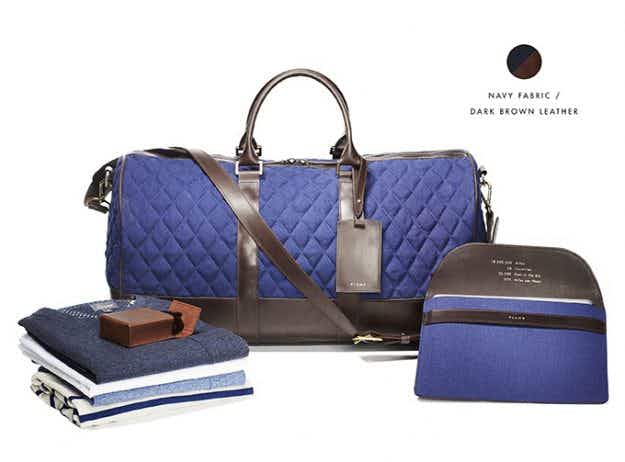 Travel fanatics can now have luggage made from upcycled airplane… 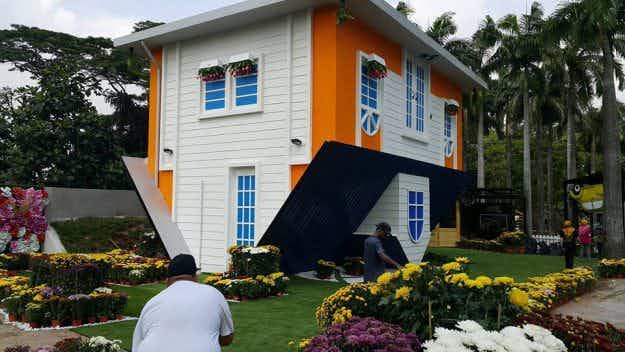 Come hang out in Malaysia's newest upside down house