Lemonade on the menu? Check out this new Sydney bar inspired by Beyonce and Jay Z

Hip hop mogul Jay Z and superstar singer Beyonce have long had a huge influence on everything from music to fashion. Now, they’re even making their mark on Aussie nightlife, thanks to this new bar.

Jay Z inspired grafitti at the new bar. Image by The Carter

No prizes for guessing who inspired The Carter. Situated in Sydney, the recently opened bar and restaurant has New York vibes with exposed brickwork and graffiti on the walls and one of music’s favourite couples also feature heavily in the graffiti. It’s not just Jay-Z and Beyonce that make the wall, some of their pals (including the ever-divisive Kanye West) also join the party.

Beyonce graces the walls of the Carter. Image by The Carter

Even the menu is inspired by hip hop culture; serving up everything from a spiced rum called Snoop Lion to lamb ribs named after Nas (which we’re sure is exactly what the rapper wanted out of his hip hop career).

Venue manager Chady Khouzame says: ”I am inspired by a variety of different things & Melbourne night life, New York architecture, food and cultural icons like Jay-Z, Beyonce and Kanye West who have created their own lane and continue to push the boundaries creatively, and so I decided to create a venue that pays homage to all of those elements.”

Kanye West also makes an appearance. Image by The Carter

Don’t worry if you’re not a diehard fan of the couple, because it looks like a pretty cool spot to go anyway. So if you want to show your love for the Carters other than just singing Crazy In Love in your bedroom, you could do worse than heading down to this new Sydney haunt. 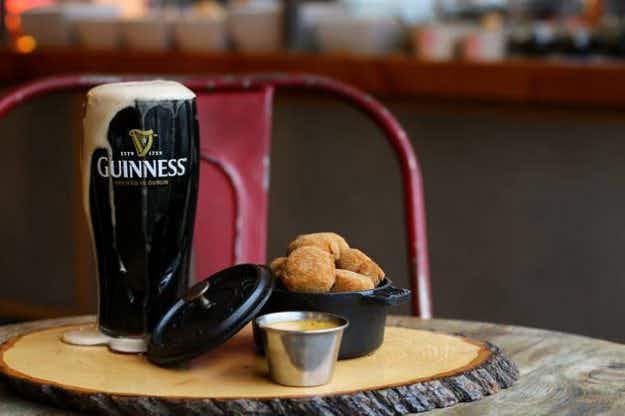 This Vancouver café’s attempt at serving a pint of Guinness… 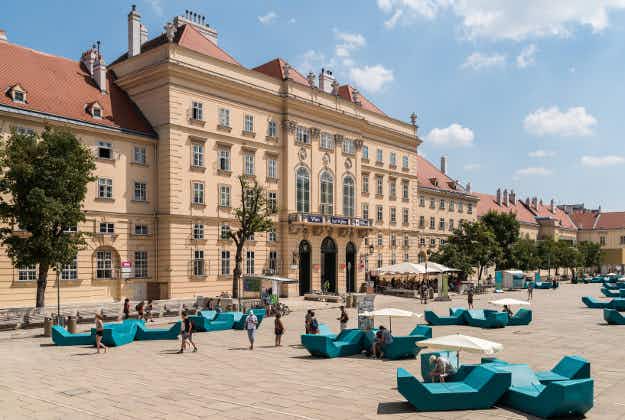 Vienna again ranked the best city in the world to…