Banksy is back in the headlines with yet another piece of artwork that focuses on the migration crisis after his mock theme-park Dismaland. A mural depicting Apple founder Steve Jobs as a fleeing refugee appeared in what is known as the Calais 'jungle' over the weekend.

The mural shows a life-size Steve Jobs with a sack over one shoulder and an early-model Apple computer on a Calais wall amongst refugees' tents.

The Calais local authorities have said they are going to preserve the mural with either a glass or a plastic panel. Calais mayor Natacha Bouchart told local newspaper Nord Littoral that local authorities were happy to have the mural, adding, "It is very good, and it has a message."

In a rare statement to the media, Banksy commented that Apple only existed because the US allowed in a young Syrian emigrant from Homs. In the statement he says, ""We're often led to believe migration is a drain on the country's resources but Steve Jobs was the son of a Syrian migrant."

In another Calais mural Banksy depicts a child looking towards England through a telescope on which is perched a vulture.

Close to 6,000 migrants are living in what is termed the Calais 'jungle' waiting for the opportunity to jump onto a lorry, a train, or even walk through the Channel tunnel in search of a better life.

Banksy's Dismaland to be sent to Calais as migrant shelter 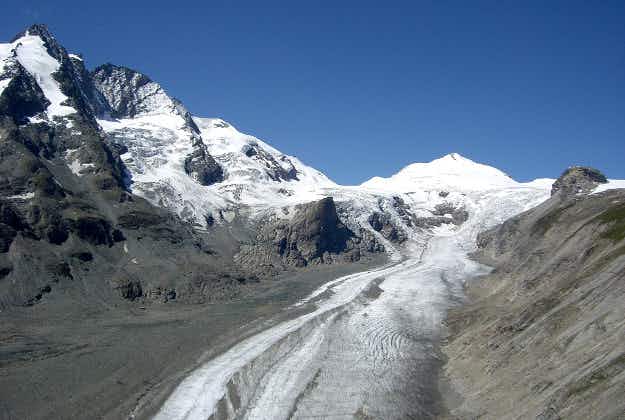 Austria’s glaciers could disappear by 2050 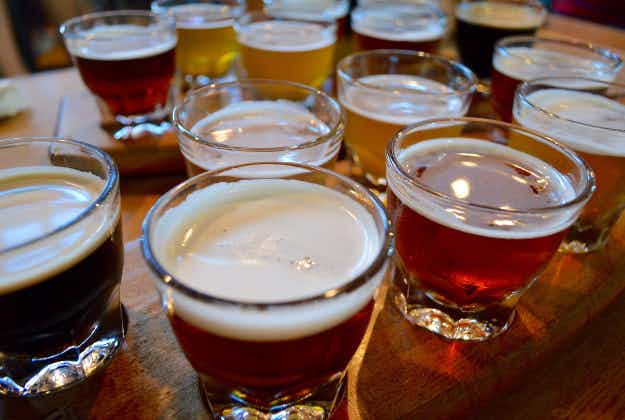 New Australian clinic claims it can cure your hangover or…