An artwork by the famously elusive Banksy has been discovered on a disused site in east London, and it will be put on display to the public in October. Banksy is an England-based graffiti artist, political activist and film director of unverified identity, and his/her work is much-celebrated. This rediscovered piece, known as the "Snorting Copper" - copper is the British slang for a member of the police - shows a uniformed policeman on his hands and knees with a line of cocaine, and several versions of this image were painted by the artist around London.

Banksy's Snorting Copper artwork as it was originally painted on a wall on Curtain Street in London. Image by seanpjack / CC BY-ND 2.0

The original piece of art on Curtain Street was painted on a former public toilet wall, and over the next few years, it was vandalised, spray-jetted by the local council and then painted over. Now, over a decade later, it has been rediscovered by developers, Jonathan Ellis and David Kyte, who bought the disused site in the Shoreditch area of east London to convert it into a commercial and residential space. They had previously heard rumours that the Banksy image was hidden there, and felt it was located on a particular wall hidden under plywood.

A different version of Banksy's Snorting Copper that used to exist on Leake Street in London. Image by eddiedangerous / CC BY 2.0

When they found the area of the wall that they believed contained the image, they removed the entire section and sent it out for restoration to the Fine Art Restoration Company. They were gratified when it was confirmed that the image was present under the layer of white paint. The restored artwork was insured for £1.25 million, and the developers plan to return the 2.2m x 1m work of art to its original site. It will be displayed inside the new building so it can be protected, while also being visible to people walking by, and the unveiling will take place on 5 October. 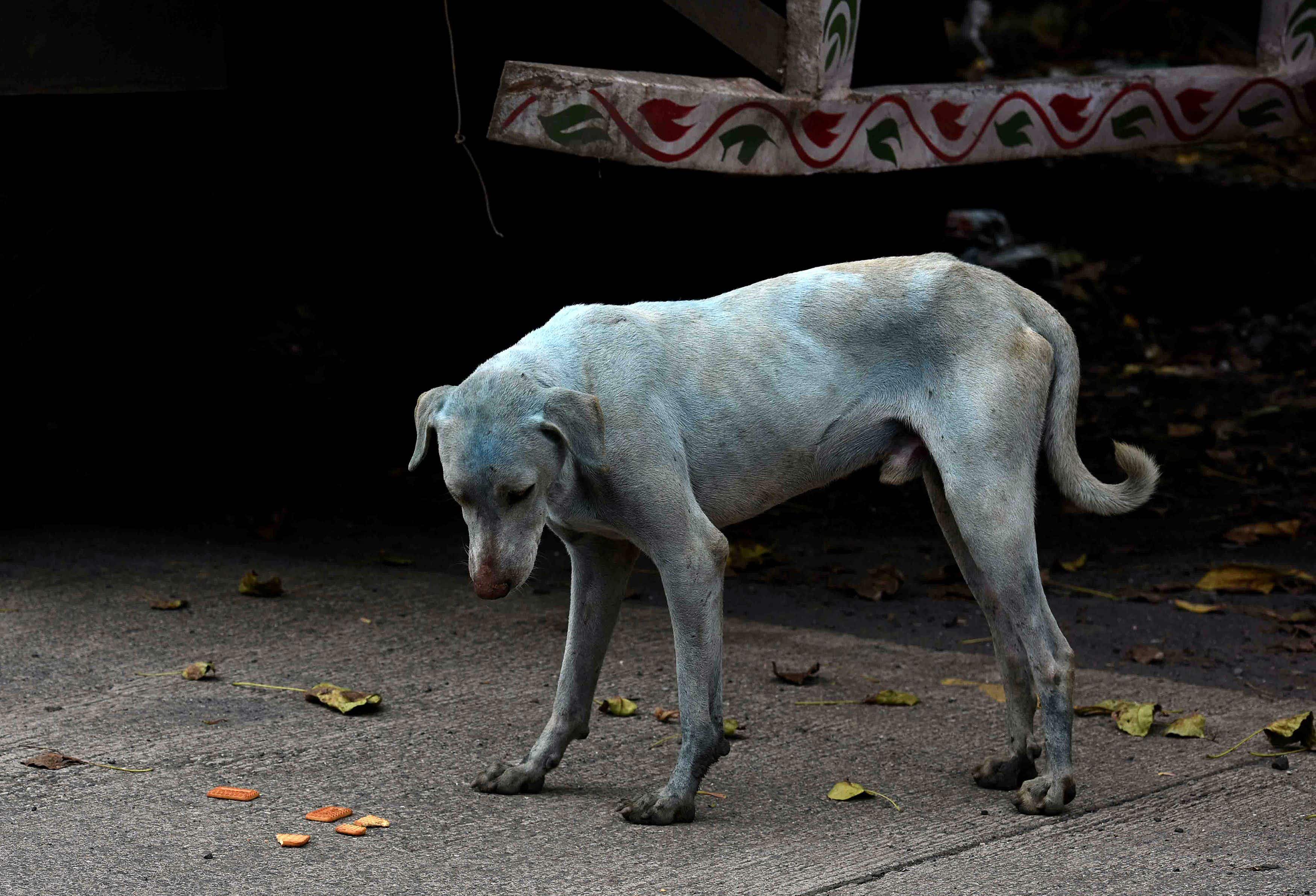 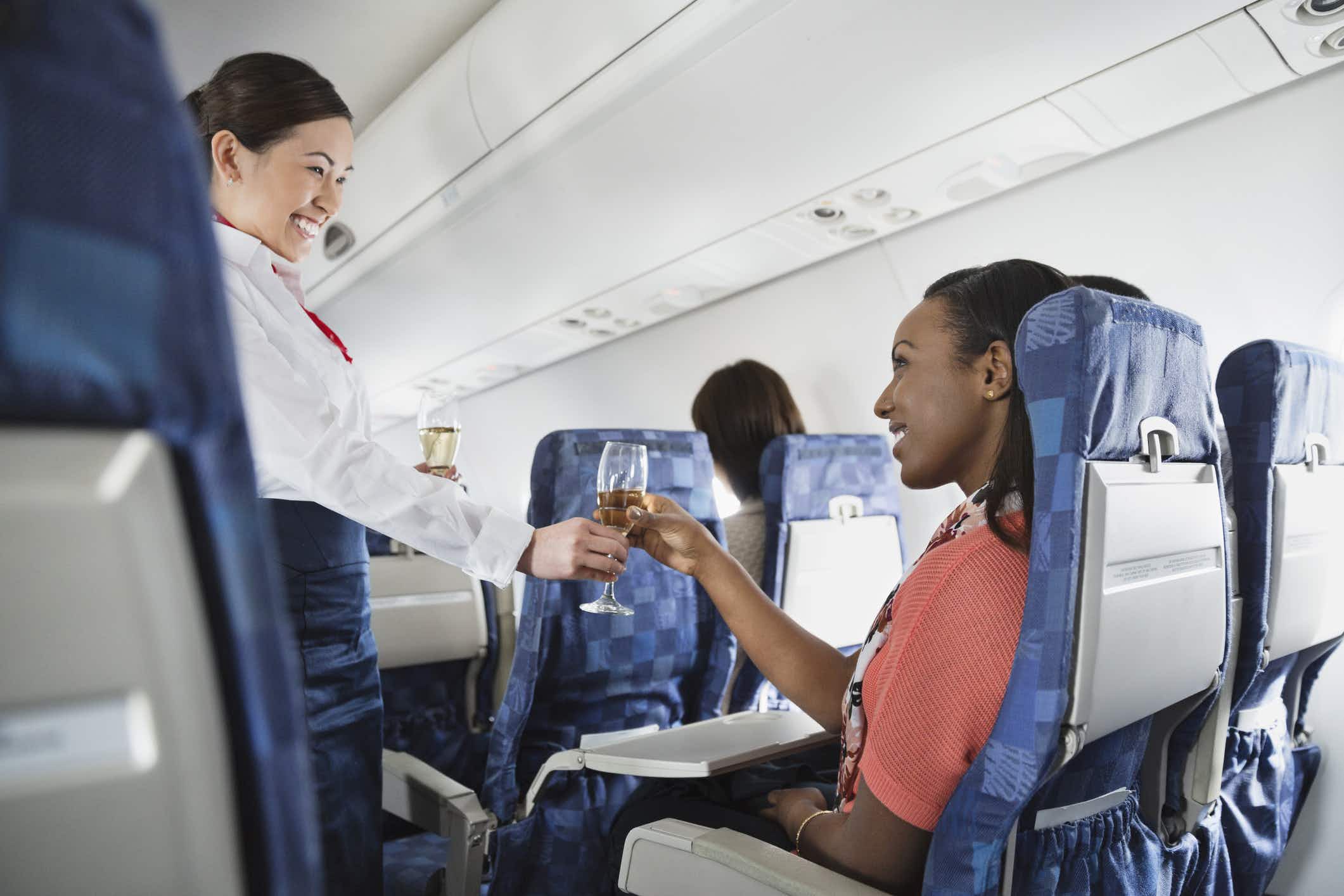 The real cost of business class versus economy has been…