“Most of the pictures are taken in Dinajpur, a northern town in beautiful Bangladesh, as well as the capital city, Dhaka”, Jubair tells Lonely Planet. Though he’s been taking pictures for more than a decade, it’s only recently he’s got serious about it.

Children in Bangladesh silhouetted against the backdrop of the setting sun. Image by Jubair Bin Iqbal

“I’m a computer programmer”, he explains, “and I became interested in photography in 2008, using a compact Sony camera. A year later, one of my photographs was awarded first place in a competition in Bangladesh, though I didn’t really know anything about photography! That achievement inspired me a lot, since there were so many professional photographers in the competition. I then started learning photography properly.”

When it came to this particular series, how did Jubair prepare for the project, and what made him choose street life as a theme? “The struggle of this country’s people inspires me to take these types of photographs”, he says. “I first choose a topic, then I go out on the field searching for my subjects.”

A woman herds birds through the dusty streets in Bangladesh. Image by Jubair Bin Iqbal

For this project, he’s managed to capture incredibly candid shots of intimate moments; people deep in conversation, praying, working or taking a rest on the street. “To make a powerful image”, he notes, “I need a strong sense of reciprocal trust between me and my subject.”

The photographer became interested in the hobby in 2008, when he invested in a compact camera. Image by Jubair Bin Iqbal

His favourites, he says, are some beautifully-lit pictures of children playing in the streets. “Those kids are living under the poverty line”, he says. “Most of them are homeless, living on a footpath. No food, no kind treatment, no home, but they are enjoying their life. They’re happy, they’re smiling. Their happy life inspires me to capture their joyful moments.” 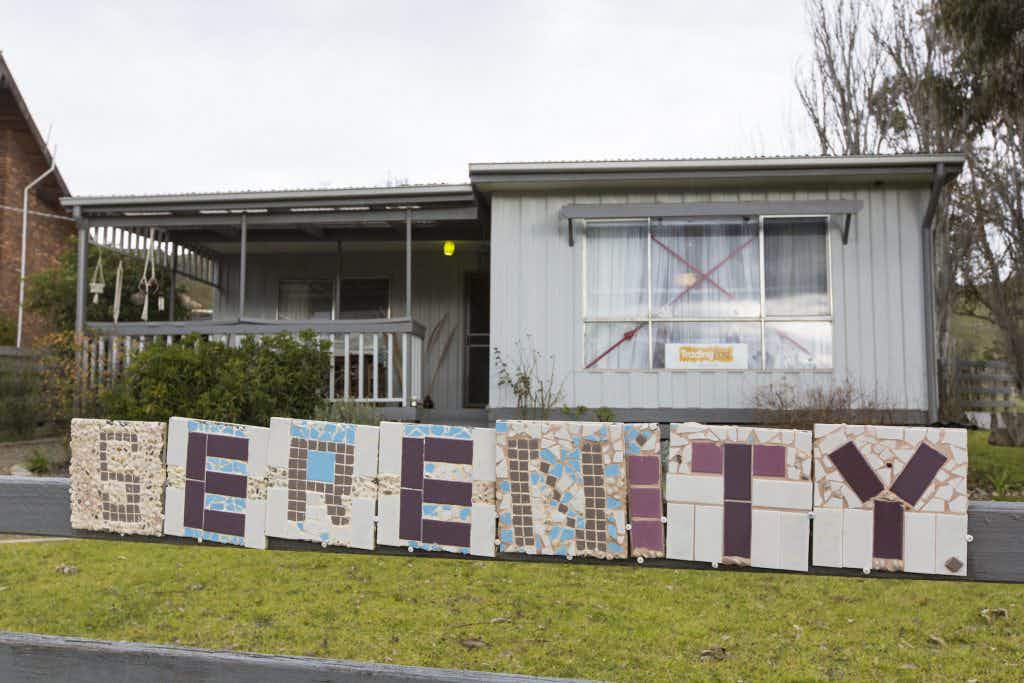 Now you can rent the holiday home from the classic… 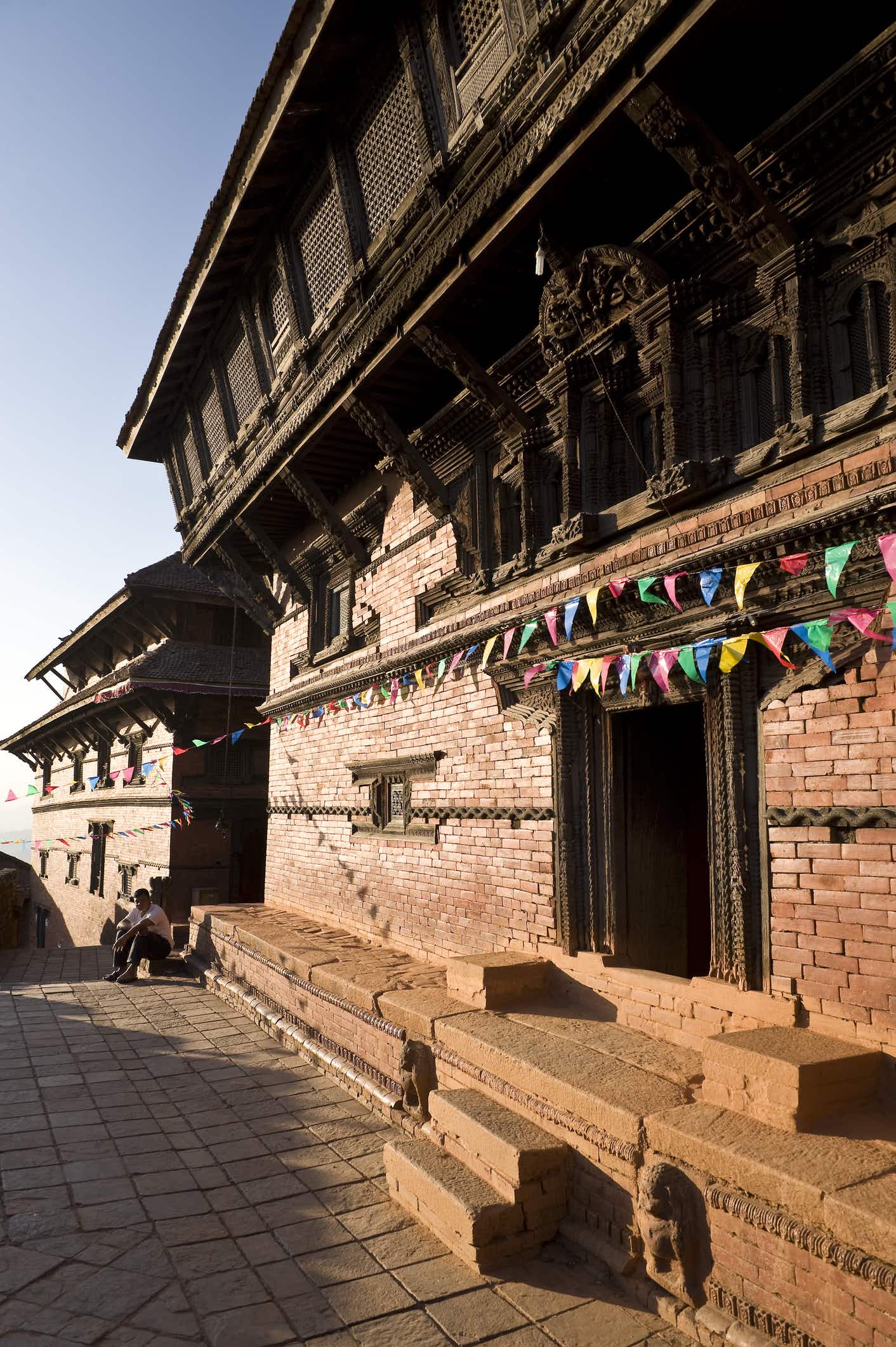 Nepal continues to bounce back as reconstruction of Gorkha Palace…