Bangladesh  has long looked with envy at India’s lavish luxury trains, but now the country has its own luxury rail service, the Sonar Bangla Express, which cruises in comfort from Dhaka to Chittagong on the southern seaboard.

While not quite at the opulent level of India’s famous Deccan Odyssey or Palace on Wheels, the new train service marks a significant step up for rail passengers in Bangladesh, with a full meal service and modern air-conditioned rolling stock. The Sonar Bangla Express also claims to be the fastest train in the country, completing the journey from Dhaka to Chittagong in five hours non-stop, compared to the usual seven.
However, in its first weeks of service, the train has faced some criticism from Bangladeshi travellers, who have complained about poor quality meals and delays that have made the train as slow as ordinary trains between Dhaka and Chittagong. Other travellers have been more complimentary, praising the train’s comfortable, airplane-style seating, and controllable lighting and fans.

The Sonar Bangla is more expensive than other air-conditioned trains running between Dhaka and Chittagong at Tk 1000 (US$13), but with meals included in the ticket price, this is still a veritable bargain compared to train services in most other countries. However, Bangladesh still has a way to go to match India’s Palace on Wheels, whose lavishly appointed carriages were inspired by the private coaches used as an opulent ‘home on the rails’ by travelling Maharajas. 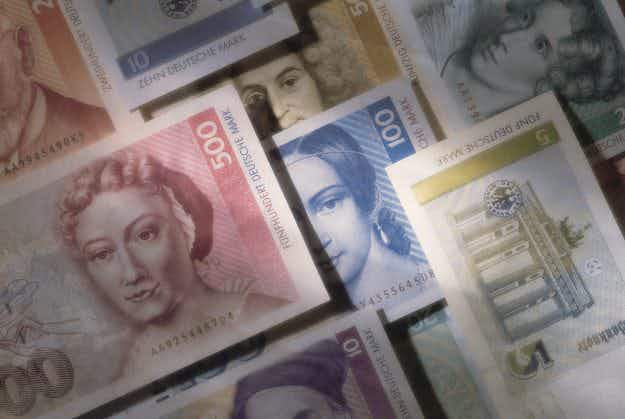 €6.53 billion worth of Deutschmarks still in circulation as 'nostalgic'… 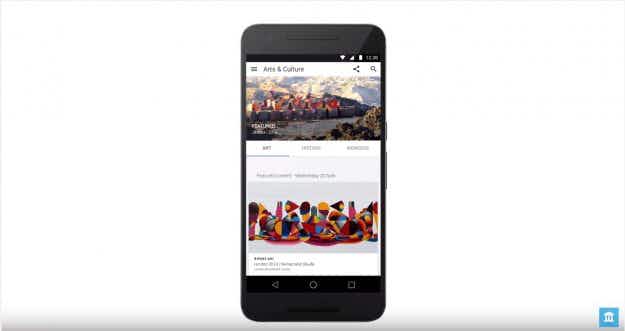