The cancellation of hundreds of flights at Denpasar airport due to the volcanic eruptions in Bali hit Virgin Australia’s half-year profits to the tune of Aus$19.2 million.

Ash Cloud from Mr Rinjani caused the cancellations of hundreds of flights last year and burnt a hole in the profits of Virgin Australia, according to their financial report for the second six months of 2015 Image by Reinhard Kuchenbäcker / CC BY 2.0

The airline reported a before-tax profit of $81.5 million but said its Australian arm had suffered as a result of the volcanic ash cloud from Bali’s Mt Rinjani. Falling fuel prices, however, helped the carrier to save almost $34 million compared to the corresponding period of the previous year while a star performer for the company was Tigerair.

Virgin Australia returned a strong financial performance for the last six months of 2015 despite the problems with cancelled flight in and out of Bali Image by eosdude / CC BY-SA 2.0

The budget airline recorded its highest ever six-month earnings of almost $14 million and achieved a yield growth of 12%. This led John Borghetti, Virgin’s Australia Group CEO to predict that this year would prove to be an even better one for Tigerair, as it branched out on international flights from, Adelaide, Melbourne and Perth to Bali from March. Already, the carrier has experienced a huge take-up in forward bookings for these routes.

Tigerair was a jewel in the Virgin Australia's crown Image by Theen Moy / CC BY 2.0

News.com.au reported that Virgin Australia Domestic attracted more government and corporate travellers as it also recorded a strong performance for the half-yearly period. Mr Borghetti said the company had been given great support by passengers for their new initiatives such as the refurbished A330 business cabins. Virgin Australia's fleet will further optimize its position by selling six Embraer 170s and five Embraer 190s that are at present subleased to its codeshare partner, Delta Air Lines, he added. 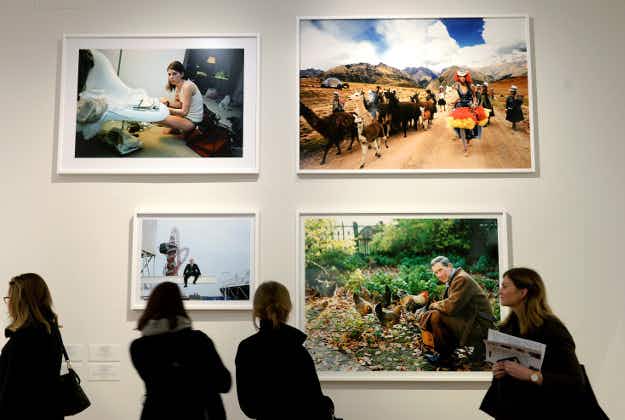 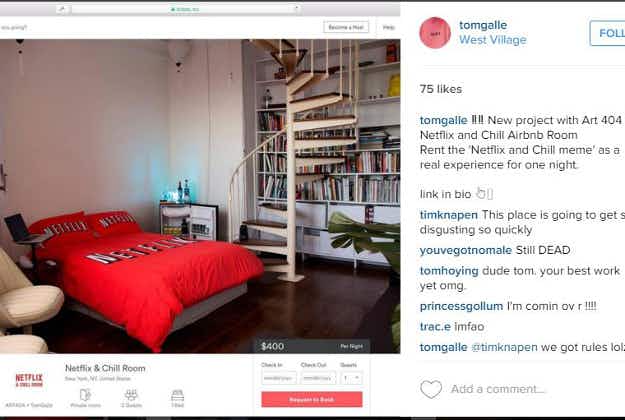 Netflix and Chill? Now you really can in a New…