The baguette should be given Unesco heritage status, says French president

To the outsider, the humble baguette may look little more than a lean, crispy spear, but in France this long golden loaf means a lot more. Following in the footsteps of Italy’s Naples pizza, the President of France, Emmanuel Macron, has now backed the call for the baguette to become a Unesco–certified cultural treasure.

French president backs call for baguettes to be given Unesco status. Photo by: Linda Raymond/GettyRF

In France, baguettes are eaten at breakfast, snapped apart and peeled back to reveal a soft, doughy centre that’s typically smothered in unsalted butter and smeared with jam – and in the eyes of the national bakers' association, they’re worthy of both higher praise and greater protection, sentiments President Macron agrees with.

‘The baguette is the envy of the whole world,’ Macron waxed recently when talking about the application presented to the Committee for the Safeguarding of Intangible Cultural Heritage. Other items already on the Unesco list include the beer culture of Belgium, uilleann piping from Ireland and the Punto poetry and music of Cuban farmers.

France passed laws in 1993 to protect the traditional baguette. Loaves can now only be made from wheat flour, yeast, water and salt – with no added preservatives – and they aren’t allowed to be frozen. A baker from Nice recently called for croissants to be labelled for their authenticity as well.

In 2016, a French bakery invented a folded baguette so that cyclists could fit it into their rucksacks without snapping it. Paris also gives out an illustrious Grand Prize for the best baguette in the city each year. Baker Sami Bouattour of Boulangerie Brun won the coveted award in 2017.

As France attempts to retain its heritage, a baker in Finland has thrown the rulebook out of the window and launched a loaf of bread made from crushed crickets. 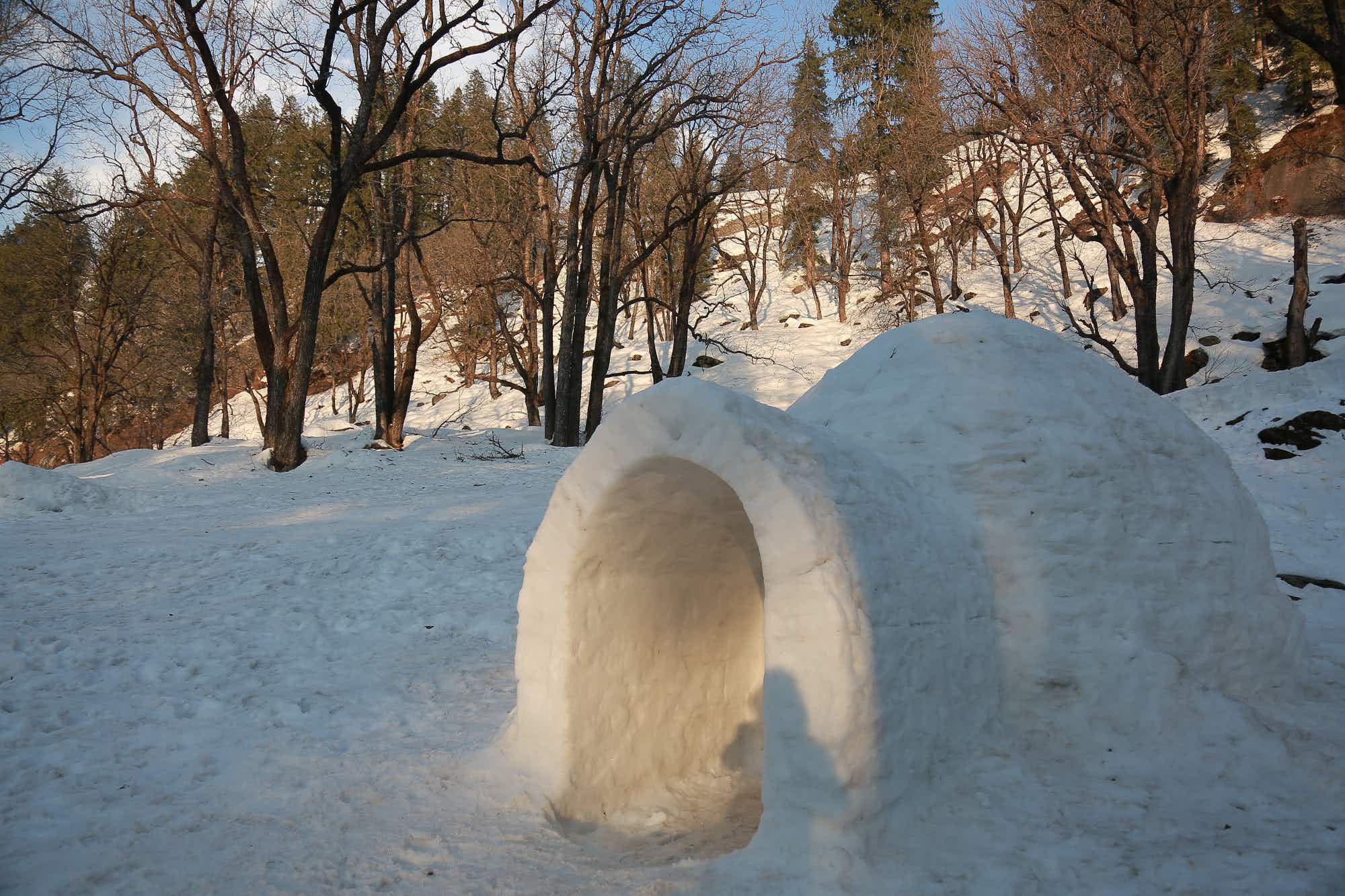 You can experience a night in an igloo in the… 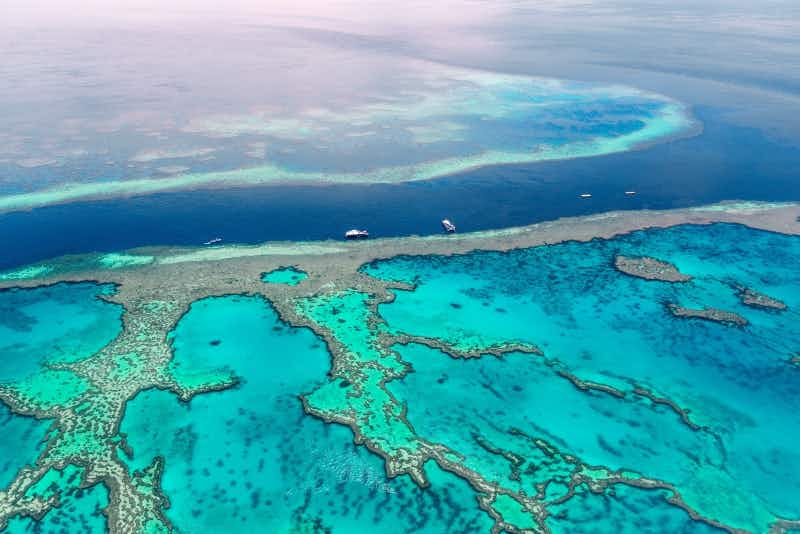 Australia will pay for ideas on how to save the…