An 89-year-old Instagram star is heading out on an ultimate bucket-list adventure to mix cocktails at a New York rooftop bar, ride a helicopter across the Grand Canyon and sing and dance in a traditional Irish pub in Dublin.

Baddie Winkle – an American internet sensation known for her incredible attitude, fashion sense and huge online following – is going on the adventure courtesy of Hotels.com. She will be heading to North America, Brazil and Europe to check some things off her ultimate travel list accompanied by her 21-year-old great-granddaughter Kennedy. The trip will take Baddie on a pretty incredible adventure around the world, where she will “chase waterfalls in Niagara Falls," check out hunky volleyball players on Ipanema beach, check out a performance at the Moulin Rouge in Paris, score a touchdown with a Dallas Cowboy and much more.

The trip is part of a contest for the Hotels.com Rewards program, which gives members one free hotel night for every 10 stayed. The 10 items on Baddie’s bucket-list will take her to hotels for 10 nights, but she will give her free night to a lucky fan. Then, the last night of her trip will see the winner meeting her in London to “hook up with Baddie's squad and complete the last activity on her bucket list with her.”

"I have always wanted to party in London, go to the Moulin Rouge in Paris and watch cheeky volleyball players do their thing on a beach in Brazil. Life is only as rewarding as you make it, so make the most of it!" said Baddie in a statement. Since tons of people already take fashion inspiration from Baddie, it won’t be surprising if they also take some travel inspiration from her too. In fact, Hotels.com says research has revealed that one-fifth of people under 30 around the world are inspired to travel by the adventures of the parents and grandparents.

If you want to share an amazing adventure with Baddie, details of the social media competition can be found on the Hotels.com Instagram page. 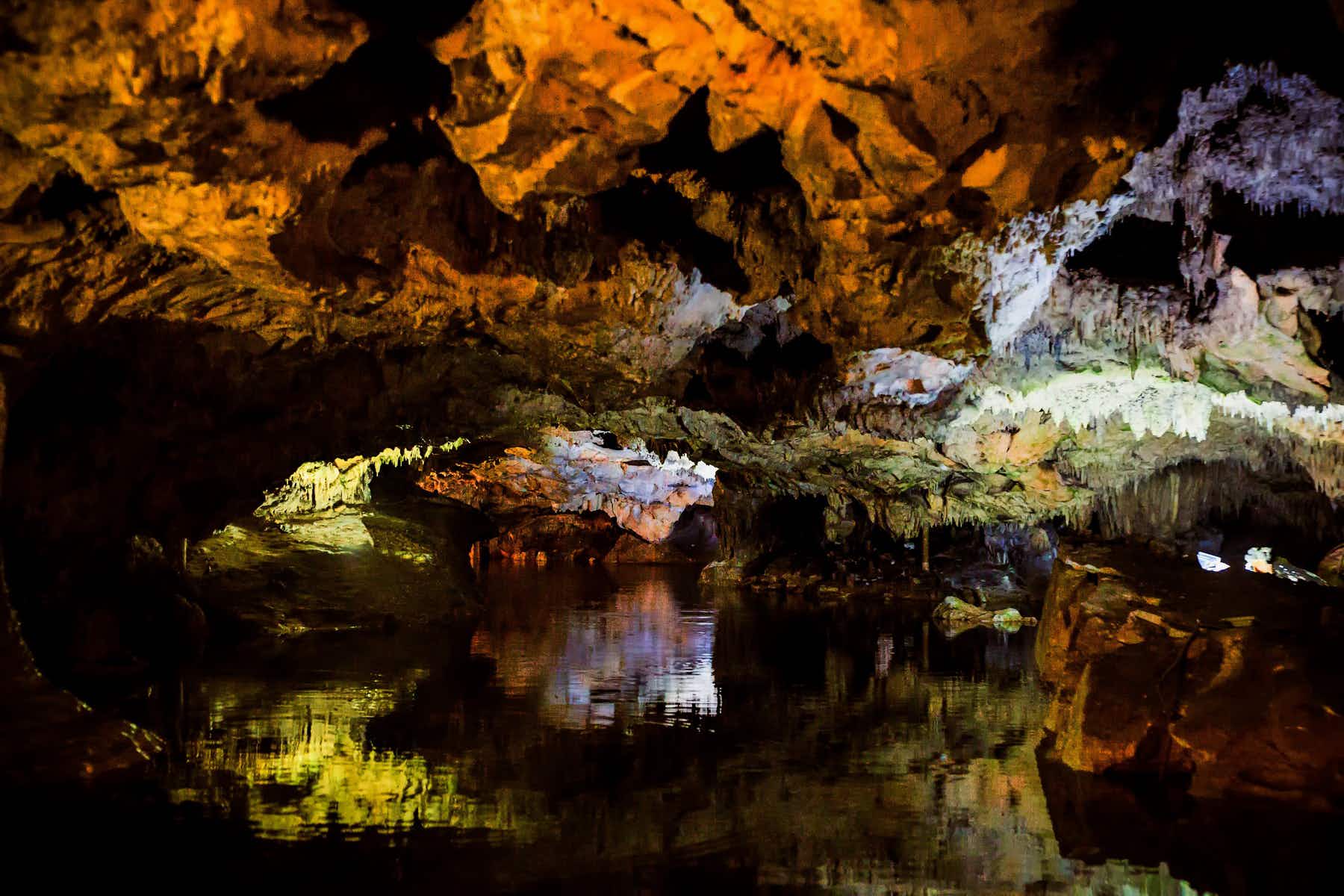 These pictures capture the magical colours hidden in Greece’s Diros… 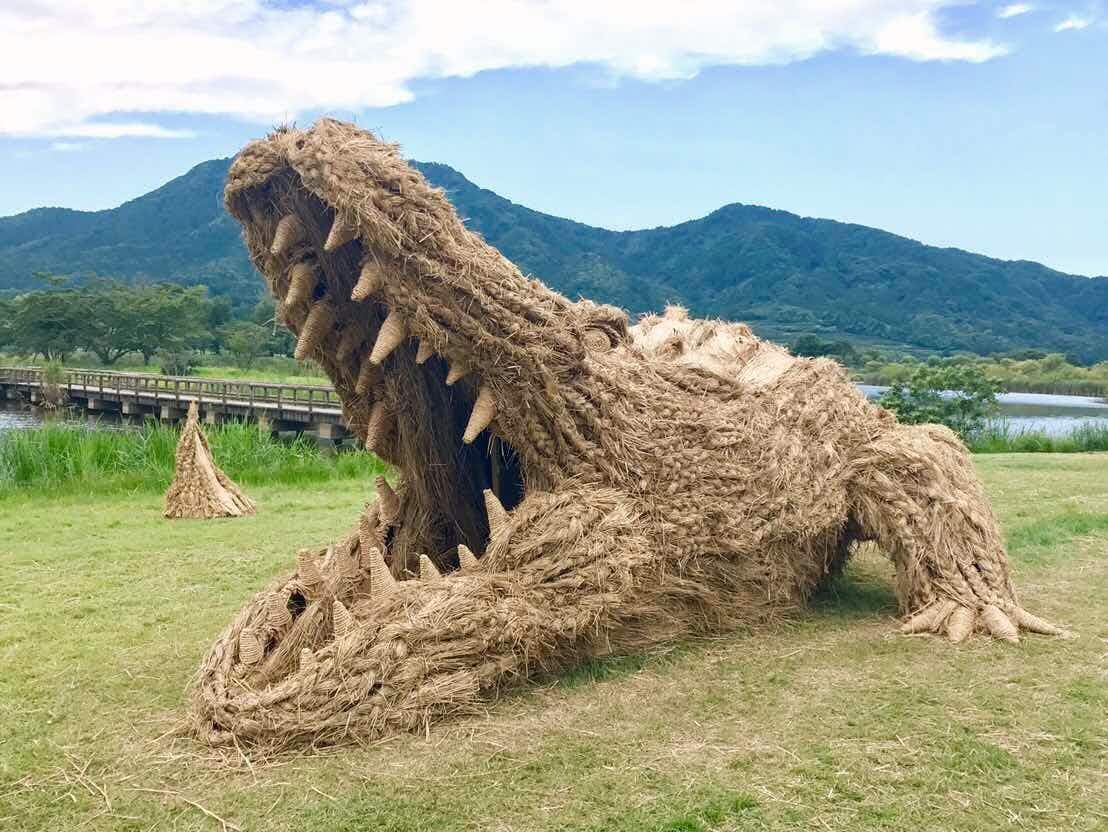 Visit these incredible straw structures in Japan until the end…