As China continues to work to increase panda populations in the country, 36 new babies have made their public debut.

Nineteen giant panda cubs, all born this year, meet the public at the Shenshuping Base of the China Conservation and Research Centre for the Giant Panda. Photo by VCG/VCG via Getty Images

The pandas were all born this year at research and breeding facilities in China. Nineteen giant panda cubs were shown off this week at the Shenshuping Base of the China Conservation and Research Centre, in the Wolong National Nature Reserve near Chengdu, while 17 cubs were on display at the Bifengxia Base of the China Conservation and Research Centre. Both are located in Sichuan province, which is home to a collection of nature reserves and parks that together make up the  Sichuan Giant Panda Sanctuaries, a Unesco World Heritage Site, where 30% of the world’s panda population lives.

The cubs are lined up at the research centre in China. Photo by VCG/VCG via Getty Images

This year was a great success as this marks a new record for births at the facilities – great news as the country continues to steadily grow the population of the once-endangered species. Last year, the International Union for Conservation of Nature announced that following a 17% increase in the animal’s population in the wild, they would now be considered vulnerable, instead of endangered. With the animals serving as a symbol of both China and conservation, the country has put massive efforts into increasing its numbers through breeding programs, though threats to pandas’ natural habitats continue.

The World Wildlife Fund has helped with initiatives in China to create an integrated network of giant panda reserves and create wildlife corridors between habitats. Pandas are also a huge tourism draw in China, and particularly in Sichuan, and the country has taken note, recently announcing a new tourism route dedicated to pandas. The plan is to improve infrastructure that will help tourists get to some of the research centres and panda reserves more easily and in half the time so more people can check out the amazing creatures for themselves. 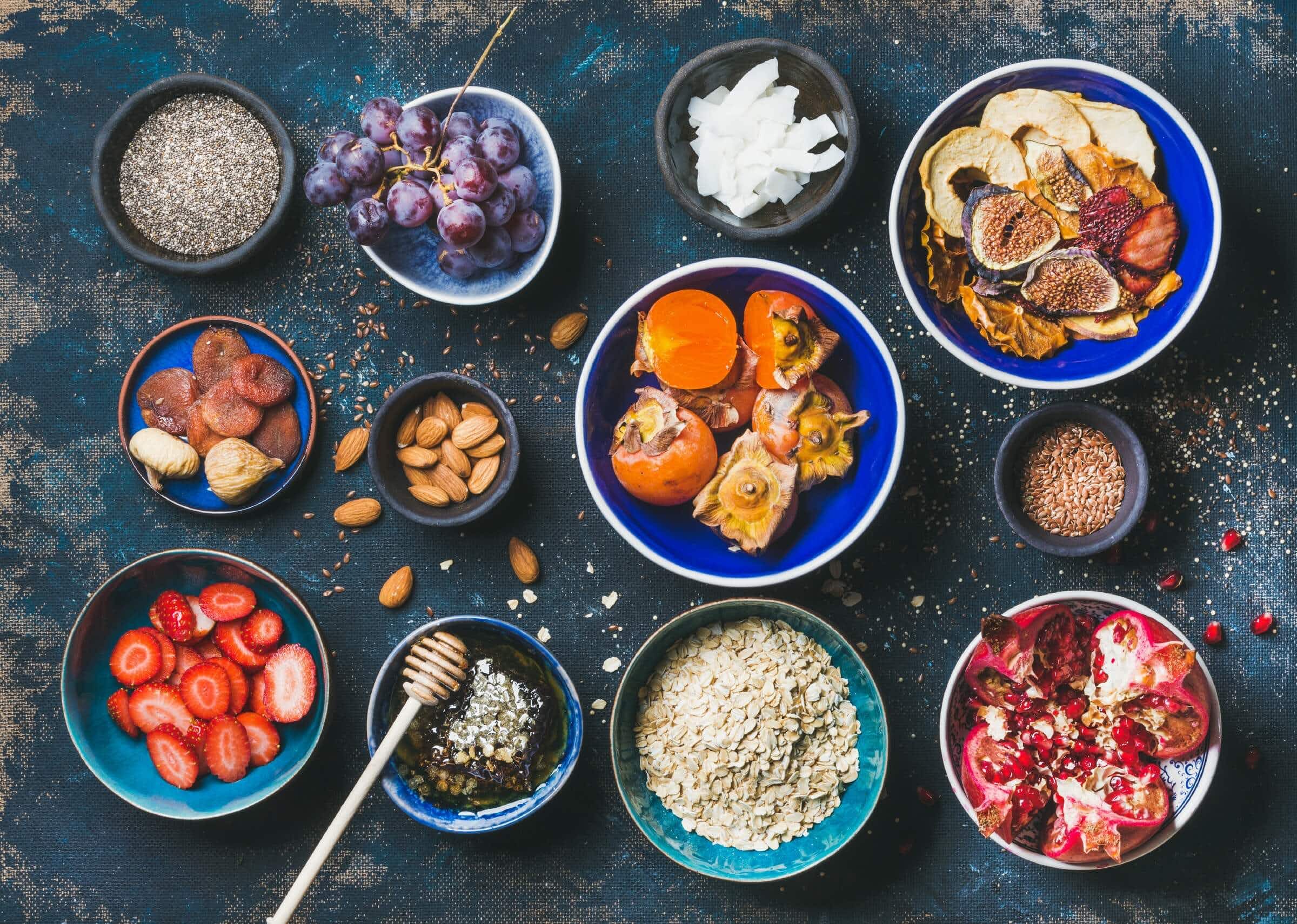 Revealed: the most vegetarian-friendly countries in the world