Madrid Zoo went wild with celebration as staff toasted the birth of a baby orangutan within the last few weeks.

Animal lovers around the world united with the zookeepers and visitors to watch the birth live at the Zoo-Aquarium via the video app, Periscope.

The birth to parent  Surya and Dahi came naturally and very quickly after an eight-and-a-half month pregnancy, according to a statement from Madrid Zoo.

The Local reported that the baby which weighed in a 1.5kg and its mother were both in rude good health after their ordeal.

The new baby becomes part of the zoo’s group of Bornean orangutans. As well as its mother and father, there is another female orangutan named Kedua. The baby also has a big brother called Sungay and his playmate Boo.

However,the mother and new arrival are not with the others as is normal at such times with the species.

And as for the name of the new arriva? The zoo plans to get the public to vote on its Facebook page for suggestions as to what the baby should be called. The one proviso the authorities make is that the first letter should be ‘s’ like that of its mother, Surya.

Forget the flake, a Japanese shop is selling an ice… 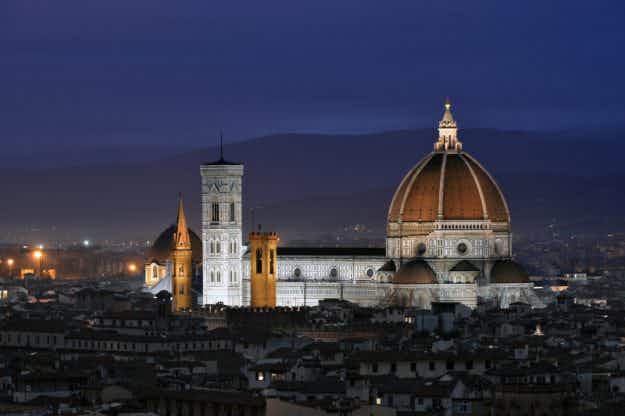