When Nick Kelble proposed to his girlfriend Hayley Roll at Cincinnati Zoo in Ohio, adorable baby hippopotamus Fiona photobombed the big moment and the happy couple didn't mind in the slightest.

Nick and Hayley have been dating a year and regularly visit nine-month-old Fiona, the first Nile hippo born at the Cincinnati zoo in 75 years. The baby hippo was born six weeks early in January weighing only 29lbs, while those born at full term usually weigh between 50 and 110lbs. The premature baby received around-the-clock intensive care from the zoo's vets and animal care staff because they determined that she was too weak to stand to nurse from her mum, 17-year-old hippo Bibi. She was being cared for in close proximity to her mum and dad, Henry, so they could hear and smell each other, and was strong enough for short public viewings in the outdoor pool by June.

According to the zoo, Fiona - her name means "fair" - is the smallest hippo to ever survive, and they describe her as a “little hippo with a big personality.” Nick and Fiona were delighted that their favourite animal popped up behind the glass just at the moment where Nick had gone down on one knee for the proposal. They were waiting in line to get their photo taken with her, and a passerby snapped the big moment on Fiona's phone. Writing on Instagram to Nick, Hayley said, “We're so happy Fiona could be there on our special day. Here's to many more years of going to zoos with you.”

At her most recent weight check, Fiona weighed in at 530lbs. An adult male hippo weighs between 3500 and 7000lbs, and females can reach 1400 to 5000lbs. Fiona and her family live in Hippo Cove at the zoo, which is where Nick and Hayley went to see her, managing to snap that incredible image that they will treasure forever. 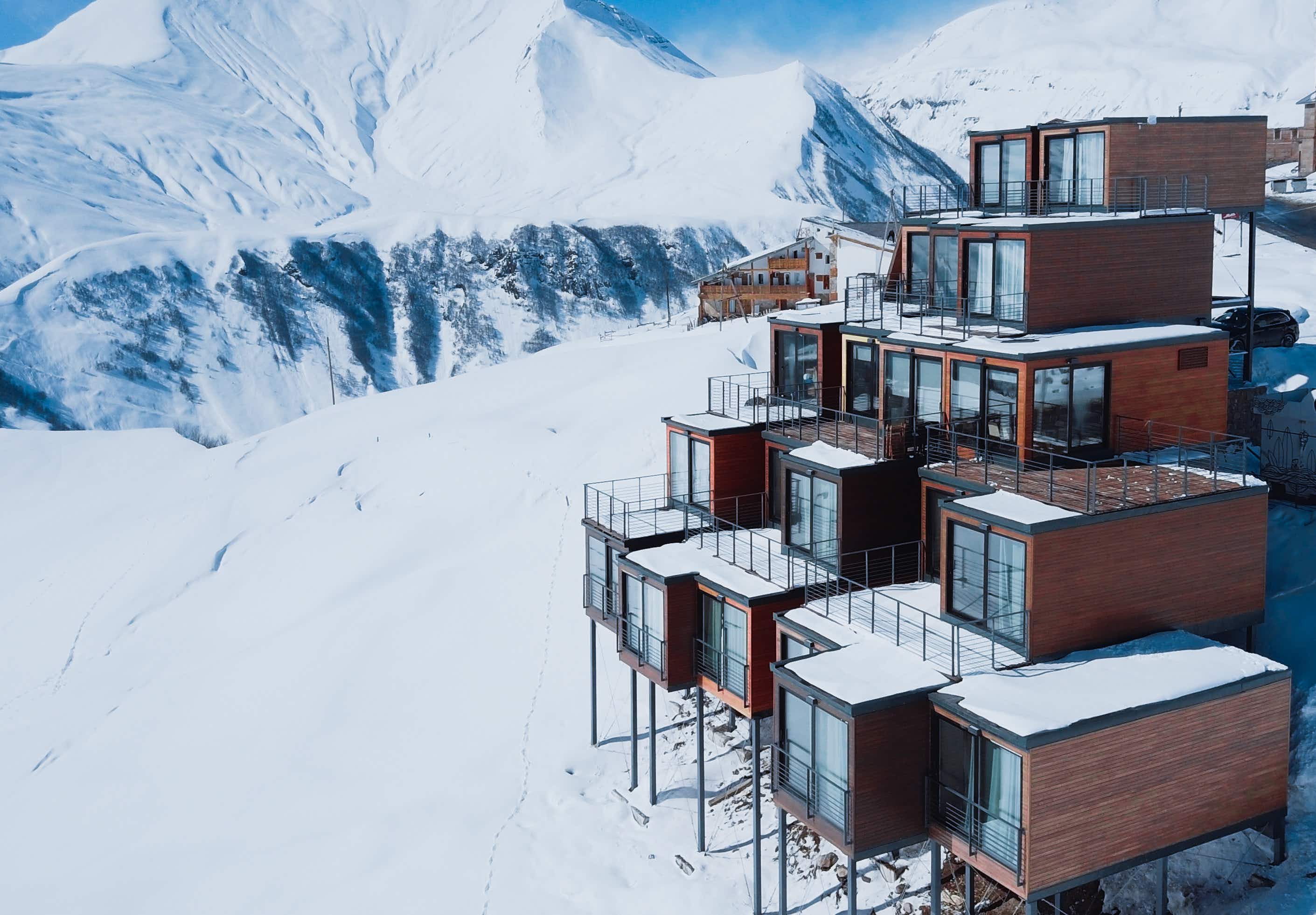 The ski resort made almost entirely of repurposed shipping containers… 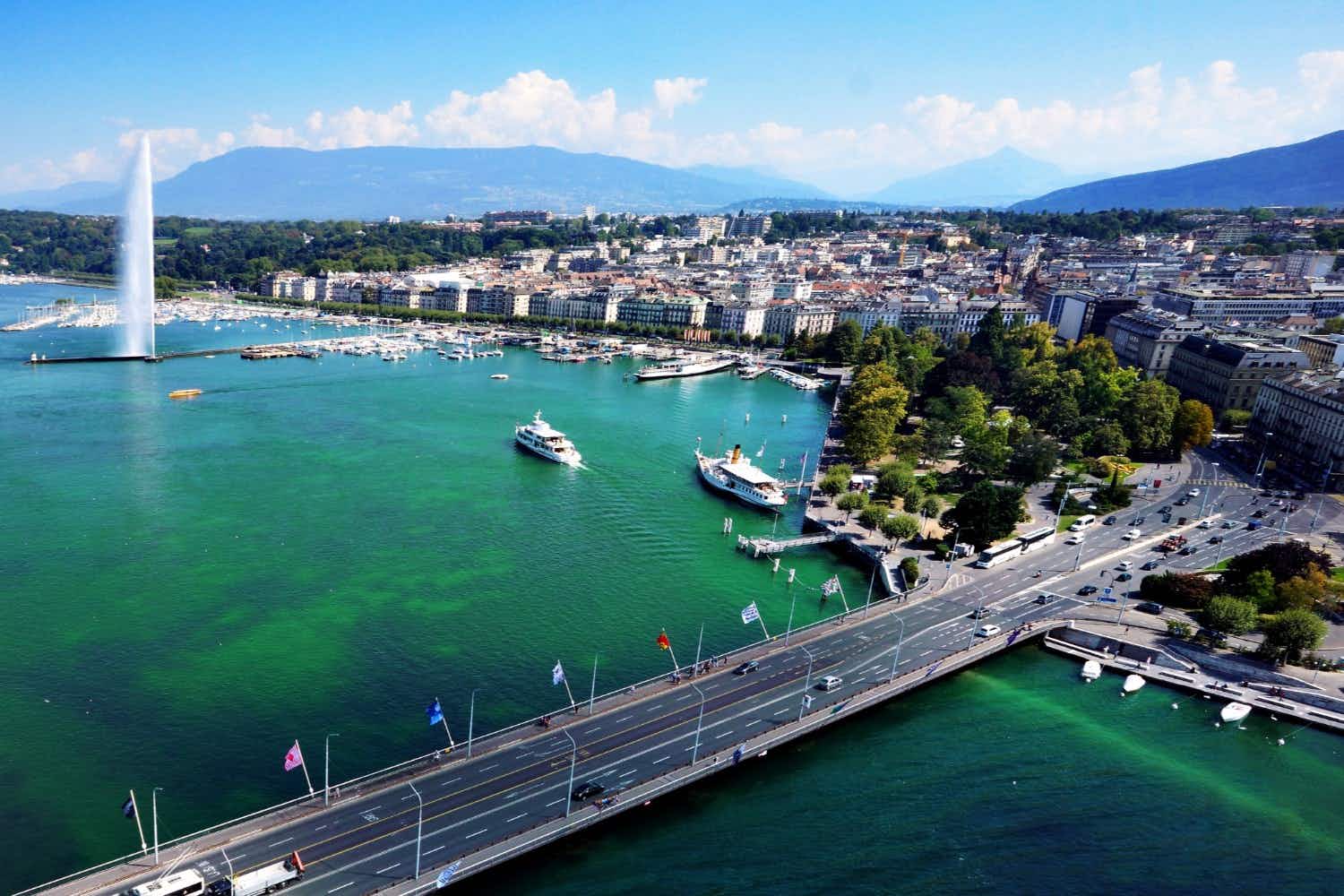 Flying water taxis are coming to Lake Geneva next year…