At a time when wildlife is being plundered by poachers for exorbitant financial rewards, it is heartening to come across a story where human endeavour went above and beyond the call of duty to ensure the rescue of an abandoned baby elephant.

An abandoned African elephant calf was rescued from a river island by  a ten-man group of animal charity workers  Image by Harvey Barrison / CC BY-SA 2.0

It was indeed a jumbo challenge for the wildlife conservationists as they plotted how to save the starving calf they later named Muchichili – winterthorn in the Goba language - from an island in the fast-flowing Zambezi river.

The crew are a group working for a charity established by the world’s greatest painter of African elephants, David Shepherd. The Daily Express reports that experts from Game Rangers International Elephant Orphanage Project together with those from the David Shepherd Wildlife Foundation had to mount a military-style operation to save the young elephant.

Having located the abandoned animal on the island of Hulungwe in the river, they sedated the calf so he could be brought ashore safely. He was then taken to an orphanage where he was given top-class veterinary care to aid his recovery after apparently being stranded for several weeks. Subsequent examinations have shown that the rescuers came just in time as Muchichili had exposed ribs, warts on his trunk and thin patchy skin which are all signs of a distressed animal in dangerously poor health.

However, once housed in the orphanage at the Lilayi Elephant Nursery outside Lusaka, the Zambian capital, the young elephant was instantly accepted by the other animals. Muchichili appears to be enjoying close contact with the other elephants and the keepers. He has been ‘adopted’ by two older elephants but the surprise is that he is happy for keepers to handle him, perhaps due to his longing for company after being isolated for so long on the island.

The Foundation hopes that their high level of care will see the animal fully recover and acquire the confidence to reintegrate into the wild. David Shepherd became a conservationist in 1960 after he stumbled upon 255 dead zebras at a waterhole in Tanzania. Since then his foundation has donated over £7.5 million to aid injured or endangered mammals in their wild habitat. 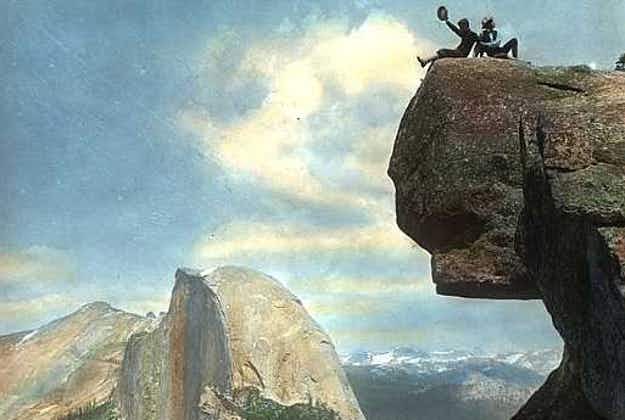 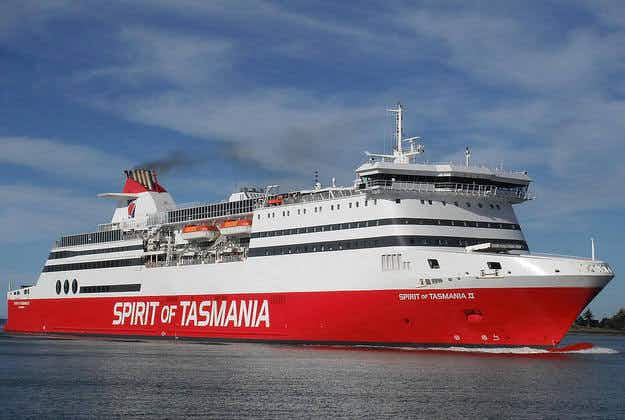