Welcome Jet Star! Baby born on a plane is named after the airline his mother was flying on

A baby born on an airplane has been given a name to commemorate his unique birth – he has been called Jet Star, after the airline on which he was born.

Jetstar Asia posted on their Facebook page, announcing that a baby boy, whose full name is Saw Jet Star, was delivered by doctors and the crew on the flight from Singapore to Yangon, Myanmar on 22 April. The woman went into labour during the flight and was born just after landing, reports the Straits Times. Part of the mother’s name is Star, so she decided to call the baby Saw Jet Star.

According to the airline, both mother and son are in good health and have been released from the hospital.

The baby weighed 6lb. and 7oz. and is the first baby born on a Jetstar Asia flight. To mark the happy – if unexpected – occasion, the airline will be giving the family 1,000 Singapore dollar (745 USD) worth of baby supplies.

The airline writes that the crew on board the flight led by the customer service manager Mr Saw Ler Htu “exercised utmost care and concern for the passenger, calling for medical assistance on board the aircraft when required”. The airline also commended three doctors who stepped in to help.

Here's another look at Saw Jet Star, the baby boy born onboard Jetstar flight 3K583 to Yangon on Friday 22...

Jetstar’s policy for pregnant travellers is that women who are 28 weeks pregnant or more need a letter from a medical professional to say it is safe for them to fly, but on flights of less than four hours, women can fly up to the end of their 40th week. A flight from Singapore to Yangon is less than four hours long. 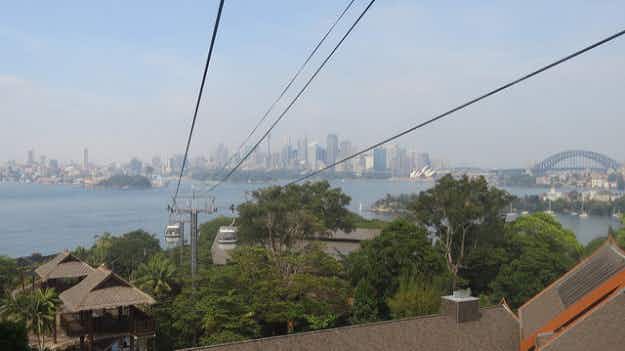 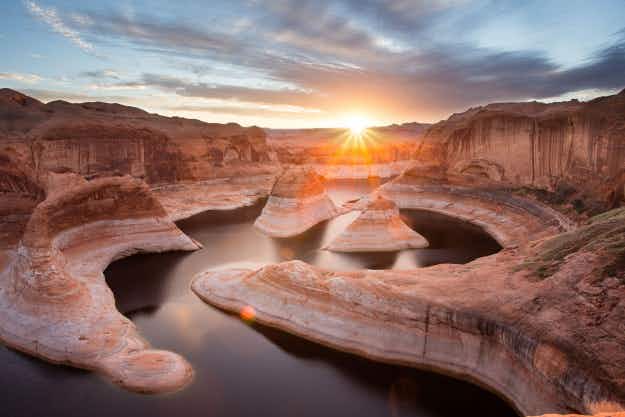