A man whose Airbnb was invaded by seven naughty baboons has posted a funny video of the scenario that greeted him when he arrived home to discover that he had seven uninvited and very cheeky visitors.

Baboons pillaged and pooped in an Airbnb in South Africa. Image by Neil Cave

Neil Cave from Tanzania and his family were staying in a luxury apartment in Simon's Town, near Cape Town, South Africa, and left a patio door open to let fresh air into their rental.

The seven chacma baboons saw the opportunity to enter the Airbnb property, and had a ball feasting on sliced bread and salad in the kitchen and pooping on the floor.

Amazingly, only one cup was broken although there was quite a mess to clear up after their little rampage. "Had to call the cops to get them out," Cave said in a Facebook comment.

Baboons have been known to steal groceries, raid cars, and even scale buildings to steal toys in South Africa. Cave can testify to this as the cheeky monkeys even drank his son's bubble soap that was left outside the next day, and were sitting on the roof "burping bubbles."

To see the Facebook video of the amusing break-in scene, visit here.

Campervan sales in the Netherlands have reached a record high… 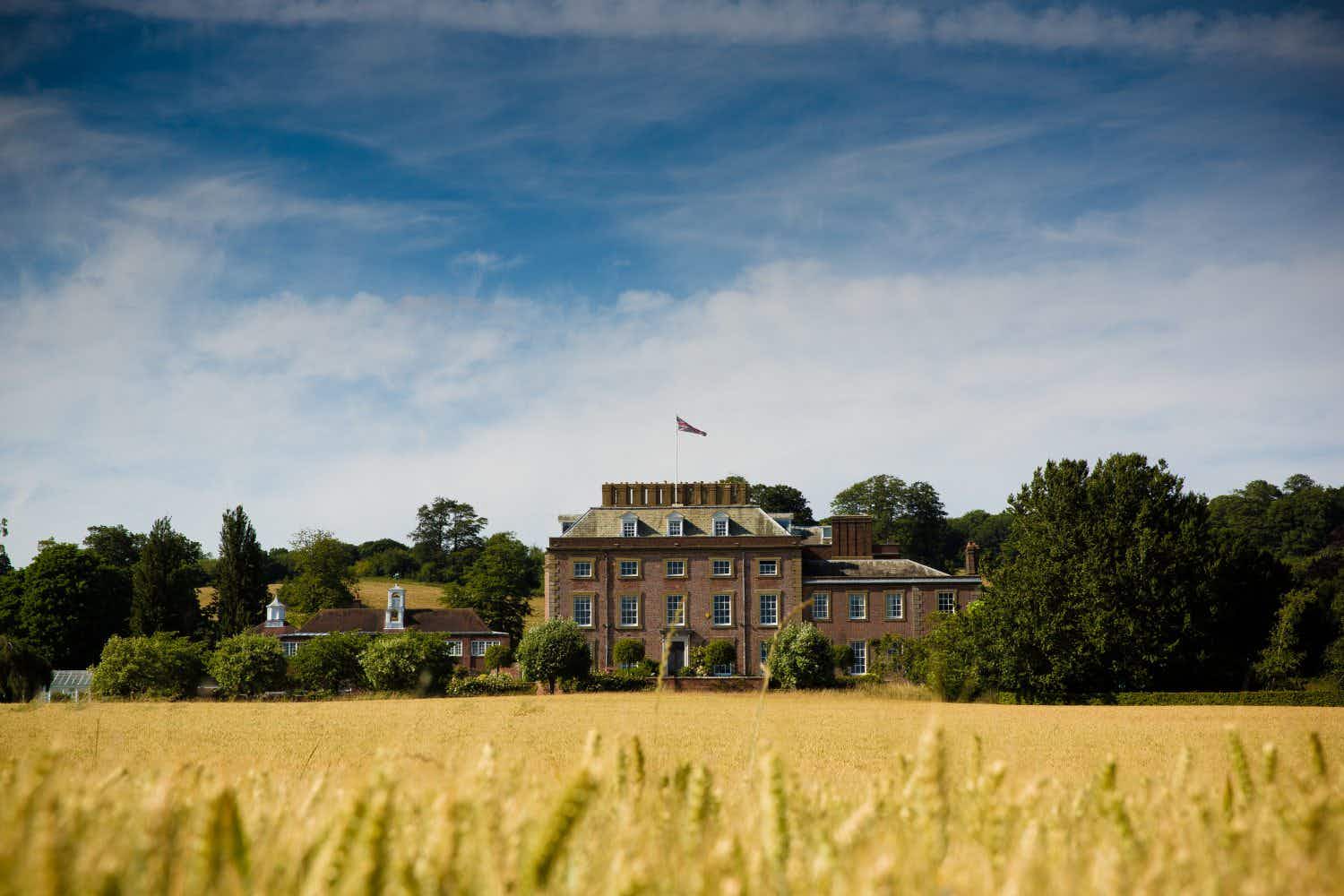