British Airways is ending its unaccompanied minor (UM) service – meaning that children under 12 years of age won’t be allowed to travel alone on the carrier’s planes from early next year.

British Airways will end its service for under 12 year olds  - Unaccompanied Minors - from next February Image by Russell Lee Photography / CC BY-SA 2.0

The decision, which the airline says is due to a decline in demand, has annoyed parents. The Independent in London reports that BA has promised to honour existing bookings up to the end of next January but no new bookings will be taken beyond that date. Any booking made but not yet ticketed will be “cancelled automatically”. BA will still take advance bookings for 12-18-year-olds who want to fly independently. Those under 12 will, from then on, need to be accompanied by an adult.

In a statement to the Independent, a spokesman for the carrier, Jamie Bowden explained that there had been a two-thirds decline in demand for the service, which last year alone had fallen by over 20%. Mr Bowden said the number of young people travelling between traditional UK "expat" communities such as Hong Kong, the Caribbean and Kenya and London had dropped considerably. Rival airline Virgin Atlantic says on its webpage that it will continue to offer a service for children who wish to travel alone. 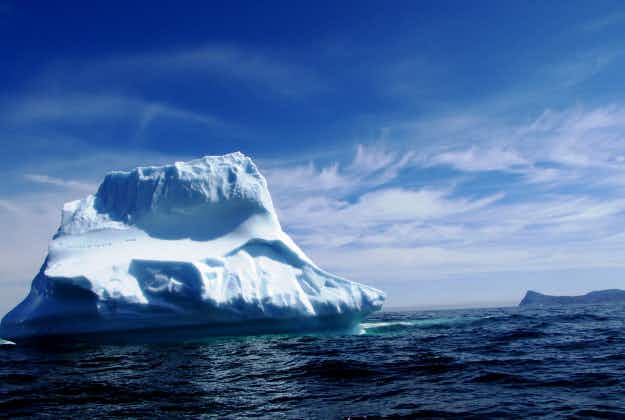 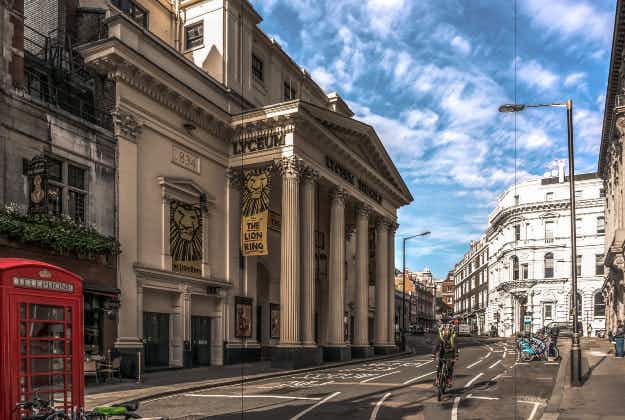