The queuing and long delays at airports is what gets to us, so the announcement that British Airways has become the first UK airline to introduce automated biometric facial recognition technology comes as welcome news.

Following a successful trial last June, the first three biometric boarding gates for UK domestic flights departing from Heathrow Terminal 5 in London are now open. A digital facial scan of the traveller is recorded when they travel through security, and then they scan their own boarding pass when they arrive at the gate. They look into a screen and their face is matched with the original scan taken, allowing them to board the aircraft.

The technology is expected to speed up boarding times, and this is already the case in the US where passenger wait times were cut by as much as 40% by the introduction of the technology.  Three more British Airways biometric boarding gates will open at each domestic departure every week until mid-June, with a view to expanding the scheme to international flights in the future.

British Airways has also opened self-service bag drop points at Gatwick and Heathrow, and later this year will introduce an improved, more streamlined connections area at T5. This week, The First Wing opened at T5, which is an exclusive redesigned check-in area for premium customers with direct lounge access.

"Our customers have told us that they want the ability to simplify and speed up their journeys through the airport," says Troy Warfield, British Airways' director of customer experience. "The addition of self-boarding gates along with self-serve bag drop points, are just two of the ways in which we are investing in areas our customers value most."

This is the best time to book to get a… 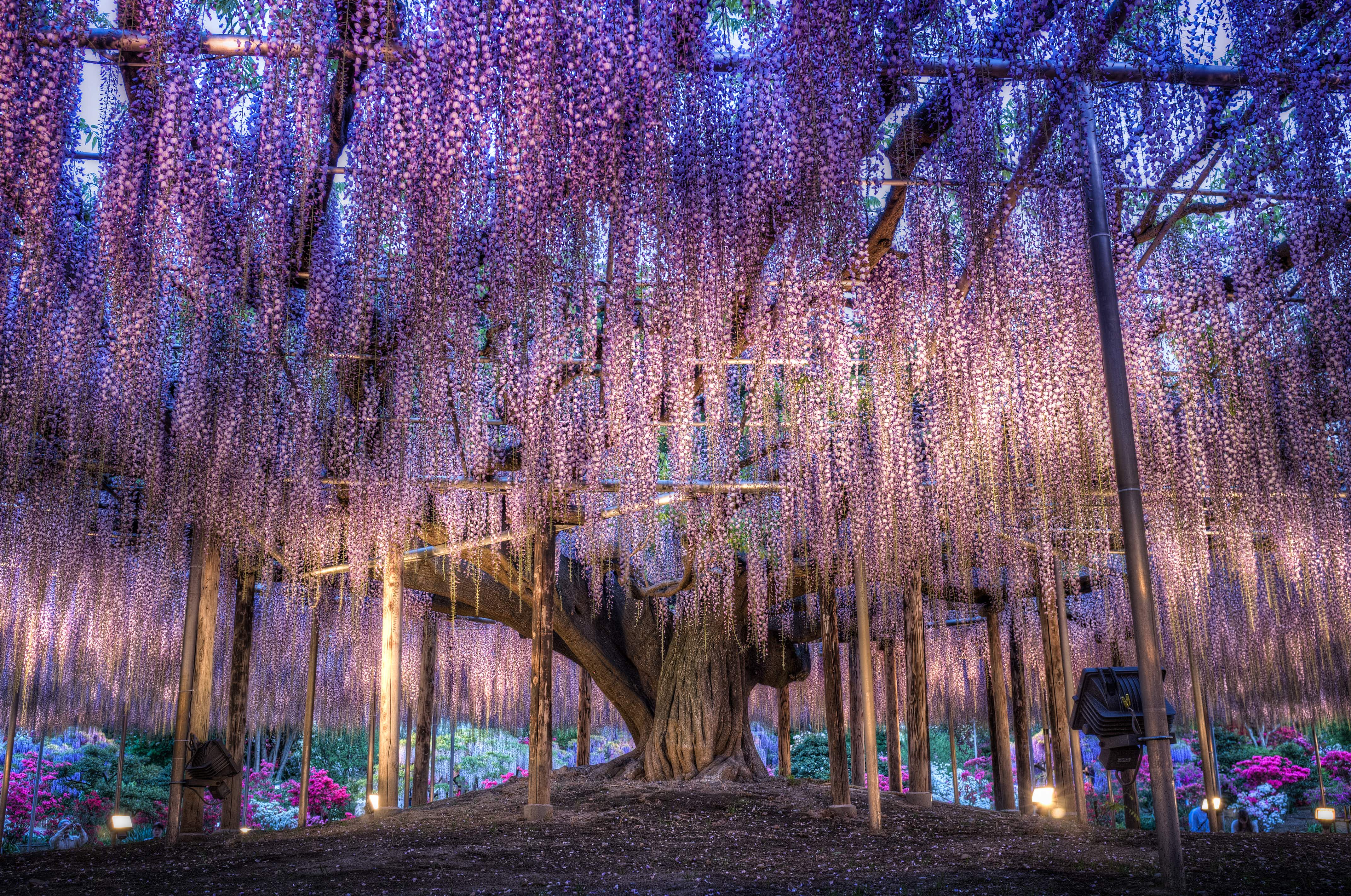 Forget cherry blossoms - go to Japan to see the…