During a recent trip to Bolivia’s famous Salt Flats, American photographer Jonathan Christian Hudson captured these unbelievable pictures of the starry night sky. “Myself and my fiancée had been traveling around South America for seven months”, he tells Lonely Planet, “and we concluded our trip with two weeks in Bolivia.”

“Planning our itinerary, I had certain must-hit spots, and the Salt Flats were near the top of my list. I was inspired by a photographer I follow named Daniel Kordan, who took what I think to be the first Salt Flats Milky Way shots, or at least the first that went viral. It’s amazing how one photograph can inspire you to fly around the world and explore something new – I hope that my photos have the same effect on people.”

What were Jonathan’s expectations of Bolivia, and were there any surprises? “I’d read several travel blogs before we arrived, so I knew to expect beauty and poverty. What I didn’t expect was the wind on the altiplano – three days of windstorms, and gusts so strong they’d knock you down.”

Due to a lack of artificial light on the Salt Flats, Jonathan was able to capture the Milky Way in all its illuminated glory. That said, getting these pictures just right wasn’t without its challenges. “Oh man, it was so cold out there!”, he laughs. “I think I was out there for 90 minutes total, until right before the moon came up, around 2:30am. Shooting long-exposure panoramas when conditions are perfect and you’ve got a short time gap; you get pretty focused. But that’s one of the things I love about both travel and photography, they surely get you out of your mind and into the now. That’s a special place to be at, whatever your beliefs, and wherever you find yourself in the world.” 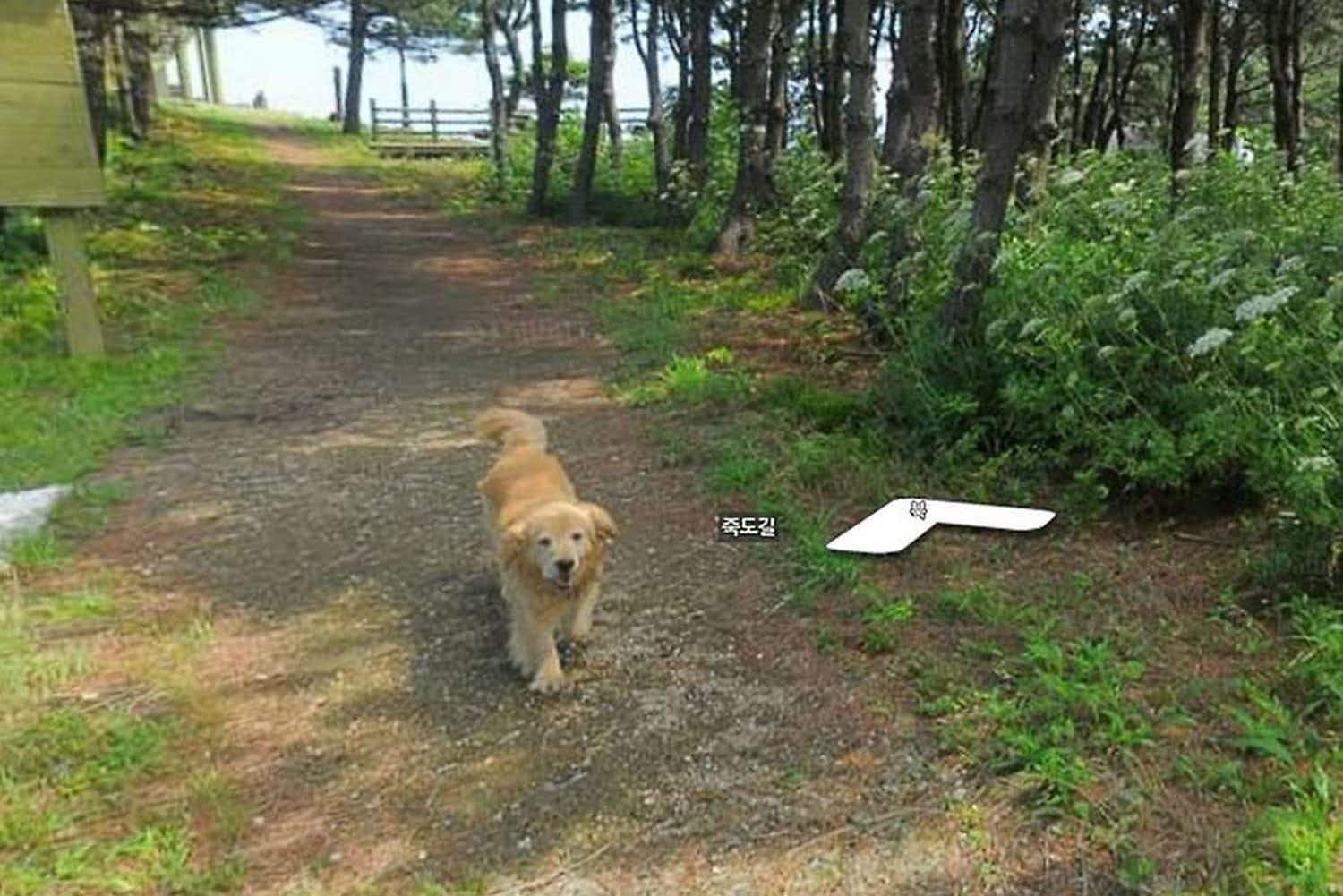 If you check out street views of the island of… 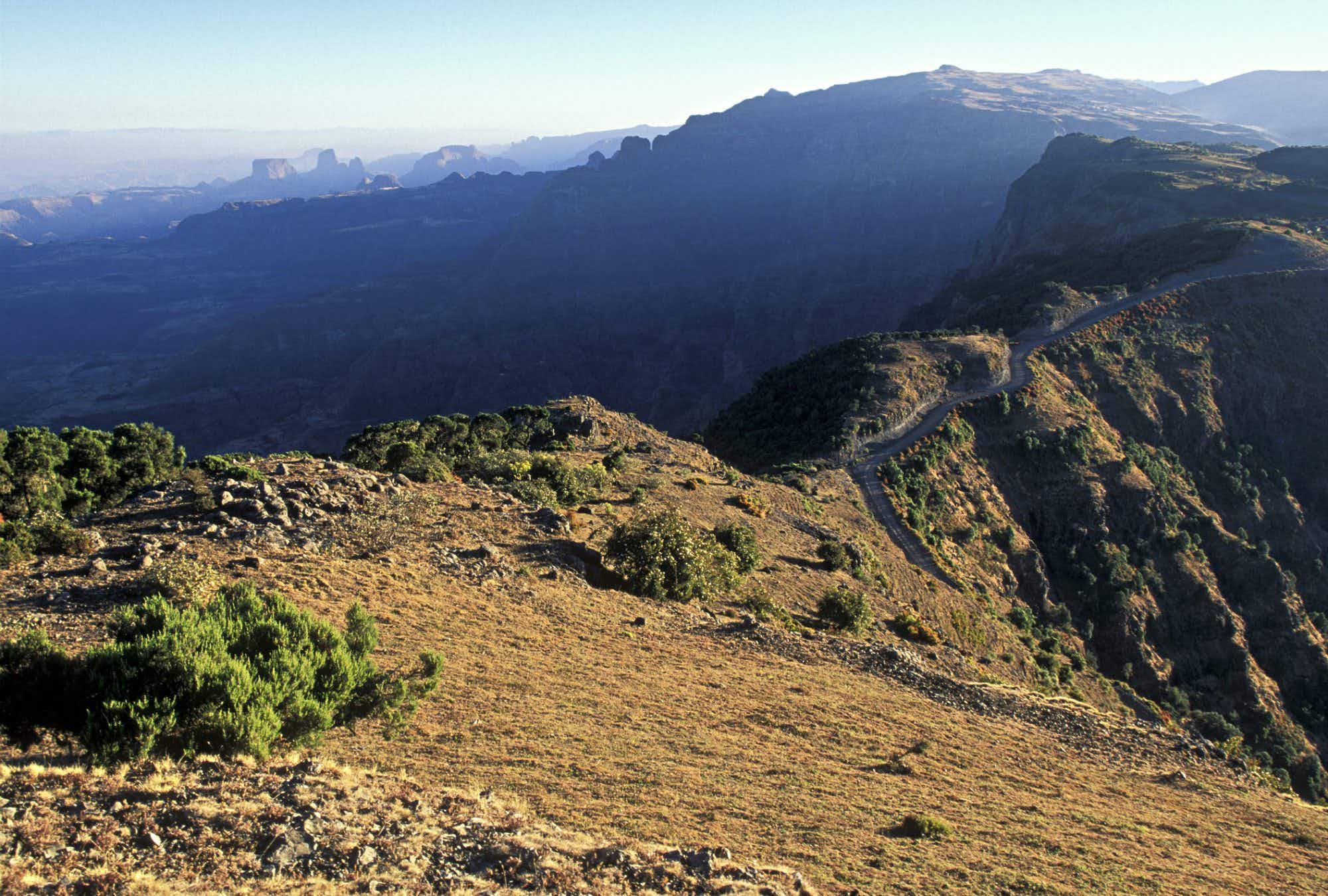