A hospital in one of the busiest tourist areas in the world has come up with a special guide for visitors on how to avoid falling ill when travelling.

Your health is your wealth while you're travelling. Image by Jordan Siemens

Orlando Health in Florida carried out a national survey, which found that one in four holidays ends in a trip to the emergency room. Their own emergency department deals with more than 80,000 patients per year, many of whom are visitors to Orlando and headed to famous attractions like Walt Disney World, the Kennedy Space Centre, SeaWorld and Universal Studios.

The hospital group has developed a six-point plan to help travellers avoid ending up in need of medical help when visiting new places. “When you’re going on vacation, the last thing you want to think about is a medical emergency but with just a few simple steps, you can rest assured that you will be prepared for any situation,” said Dr Steven Corbett, an emergency medicine physician with Orlando Health. He said one of the things people often do is travel when they are already sick or injured, because they are so desperate not to change their plans.

Dr Corbett explained: “I see people every day who think they can manage their conditions only to wind up in the ER, which ruins the trip for everyone involved.” He said people should bring their medical information with them: lists of allergies, photos of prescriptions, and even upload images to their phones of x-rays, MRIs, or heart monitor results.

The more doctors know, the better able they are to treat people – but they did caution that somebody else should be able to unlock the phone just in case access was needed. He said one of the most common mistakes made was people running out of medication half way through their holiday, or packing it in checked baggage that ended up lost. “Getting a refill in an unfamiliar place can be a challenge and going without your medication is never a good idea,” said Dr Corbett. He said people when travelling also needed to speak up if they don’t feel well. “They don’t want to be responsible for ruining everyone else’s fun, so they just keep quiet. That can be very dangerous.”

Dr Corbett also said that people should always travel with insurance and lastly that they should do “everything in moderation”. He said: “they spend too much time in the heat and humidity and get dehydrated, they’re on their feet much longer than normal or they go on rides they shouldn’t. I treat hundreds of patients each year who would never have come to the ER had the only paced themselves.” 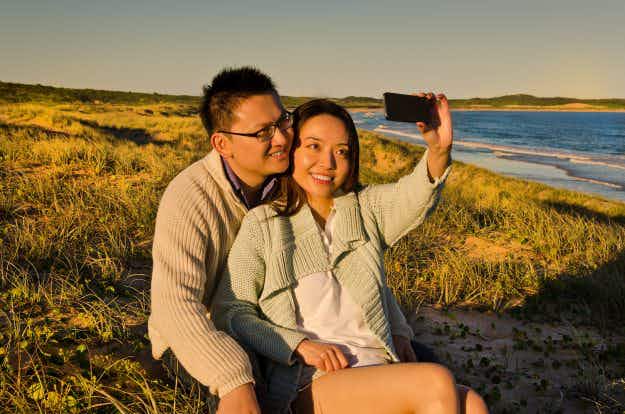 Australia has agreed to trial ten-year, multiple-entry visas to Chinese… 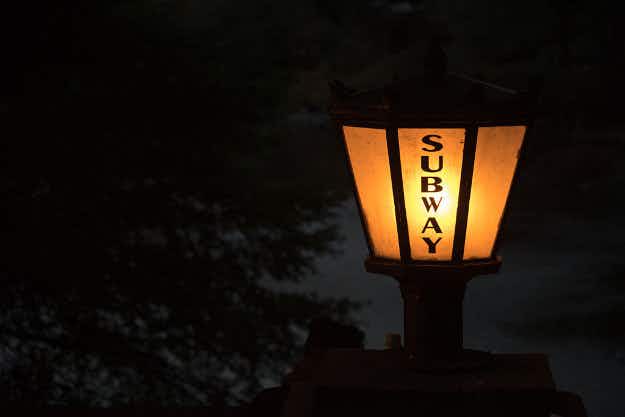 Travel back in time on a New York City vintage…