This is how much the average family spends on their holidays

As you shell out for yet another ice cream or sun lounger, have you ever wondered how much other families spend on holiday? One study has put the issue under scrutiny and found that the average family takes two holidays per year, spending £2417 ($3115) for each nine day-long vacation.

The research found that six in 10 parents can’t actually afford to take their children away during the school summer holiday, and two-thirds agree it’s usually more cost-effective to be fined for taking their child out of school during term-time than to holiday during the summer break. More than half of parents will scrimp and save to afford the family holiday, while one third will put the expense on a credit card in order to afford it.

More than two-thirds have had to make personal sacrifices in order to afford a holiday, with nearly half taking up extra work and an equal number cutting back on their socialising habits. A whopping 83% confessed they will normally go over budget by a surprising £240 per trip. Parents felt that the sacrifices are worth it though with 63% of mums and dads agreeing that a trip with the kids is their only opportunity to spend quality time together.

The research was commissioned by Expedia to launch its Add-on Advantage, which is a new feature giving travellers access to discounts for thousands of hotels after booking a flight, car or package on the site. For further information, see here. 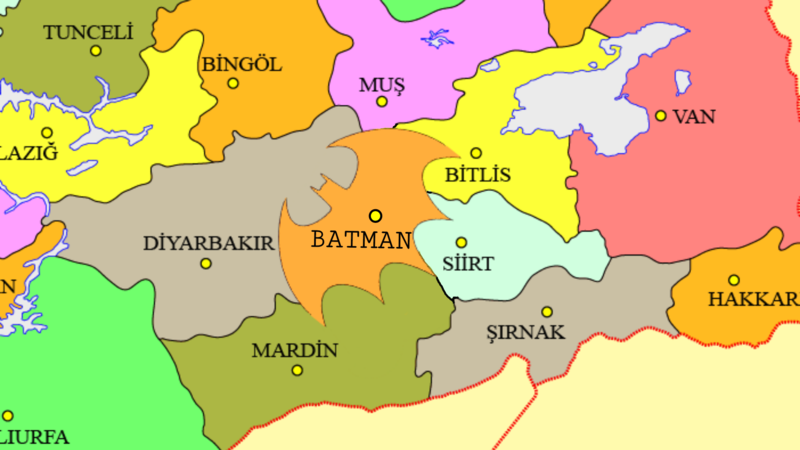 The internet wants this Turkish province to change its border… 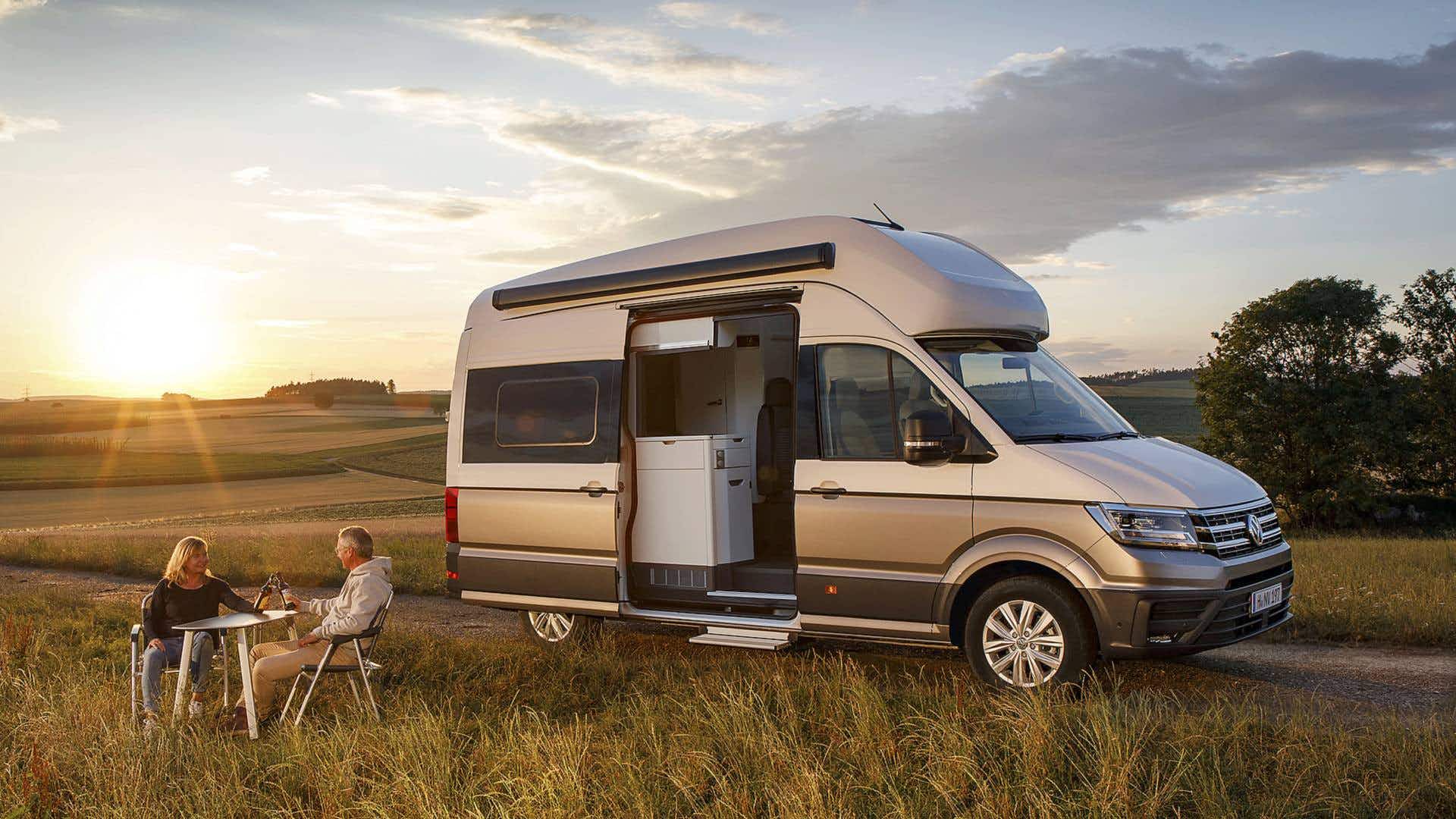 Volkswagen is releasing an extra large camper van so you…