Travelling in Europe? Here is how much an average Airbnb costs in each country

Airbnb has become the hero of international travel, giving travellers great value for money when it comes to accommodation while revealing some quirky hidden gems. It can be hard to know what you might expect to pay though when you're travelling around as rates can vary wildly, but new research has handily ranked the European countries from most to least expensive and some of the results are surprising.

Data was collected from the Airbnb website across February 2017 by mobile discount voucher app, Vouchercloud, taking the average price of an Airbnb rental in each country for one, two and six people. The results revealed that Iceland (£112), Sweden (£82) and Andorra (£79) are officially the most expensive countries across Europe to plan a hotel-free getaway. On the other end of the scale, Macedonia (£26), Albania (£27), Moldova (£28) and Kosovo (£28) are the cheapest countries to make yourself at home in someone else's home.

A chart shows the average prices for Airbnb accommodation across Europe. Image by Vouchercloud

Prices ranged from £112 per night to £26 on average, so the great news is that there is something to suit every budget. The notoriously pricey regions of Western Europe and the Nordics predictably topped the tables, although the research also highlights surprisingly affordable stays across much of central Europe. Popular holiday destinations like Germany (£45) and Portugal (£45) represented great value, while on-the-rise areas like Poland (£31) and Croatia (£43) also offered gratifyingly cheap stays.

The data has also highlighted the biggest bargains - and most extravagant escapes - if you’re specifically travelling in a couple or as a larger group of six people. It found that Greece, Switzerland and Germany make for the best value for couples, while Andorra, Liechtenstein and Georgia are ideal group-getaway options on a budget.

Check out the full results here, and some other countries from around the world are also referenced to give some a global context.

As Instagram celebrates one year of stories, here are its… 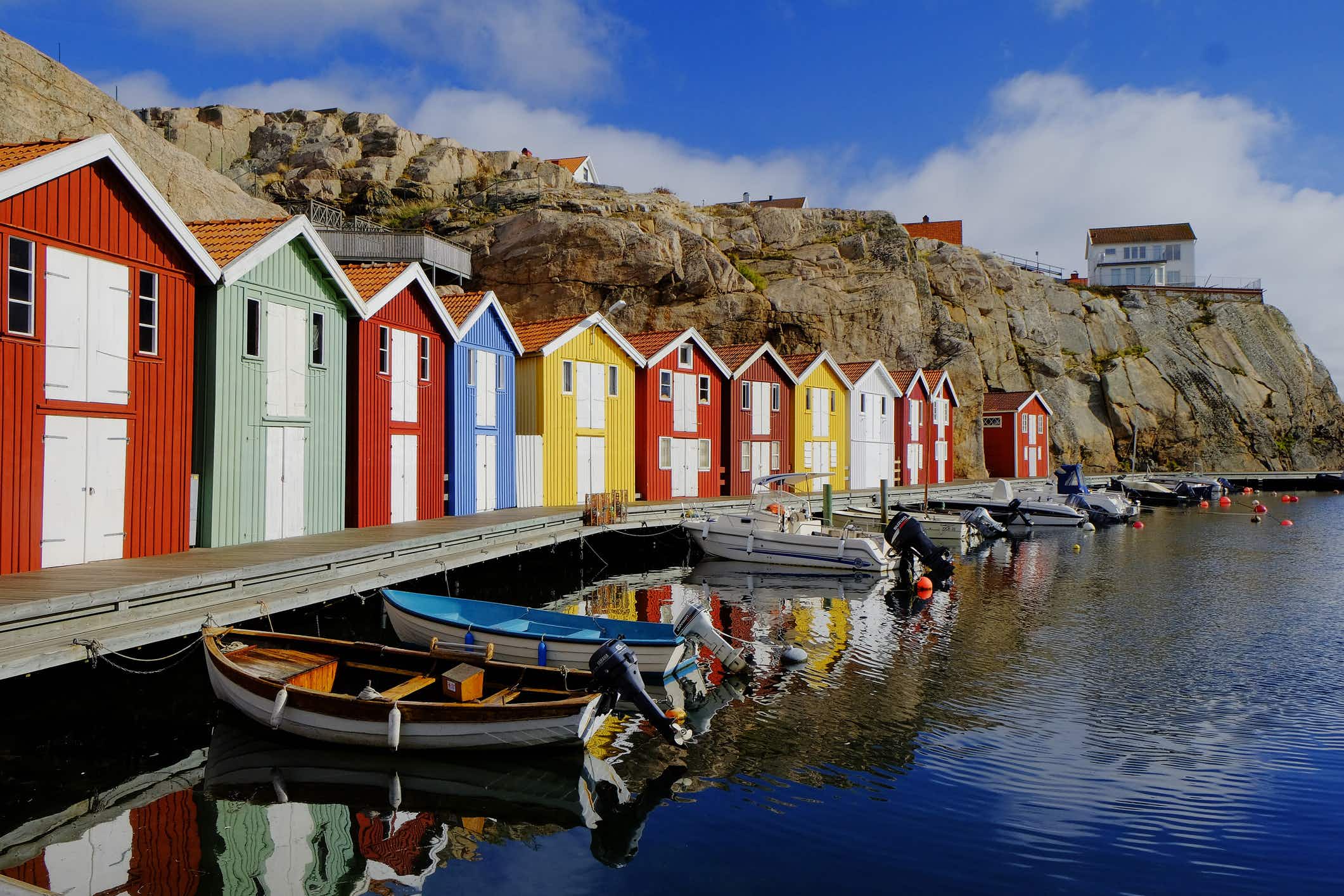 West Sweden wants to help travellers get to know its…