The popular Travel Club project will host its first Travel School this summer, from 15 July to 15 August, in Aveiro  on Portugal’s Atlantic Coast. Travellers are offered free accommodation for up to three nights if they participate in at least one of a dozen workshops organised by the Travel Club.

According to Nataša Gološin, one of the Travel Club’s members and editors, a resident of Aveiro and this year’s host in the Travel School, the workshops will be broadly  travel-related, ‘from how to reconcile travelling and professional life, to how not die of hunger if you find yourself in the middle of the woods on an unknown continent’. The language of the workshops will be English so the guests should have a good command of the language in order to be able to participate. The school will accept ten guests for the night, for a maximum of three nights. Travellers can apply via the Travel Club’s website - currently there are more available places in July than in August. As the project is completely run on a voluntary basis, the organisers are hoping to collect the funds for renting the apartment through donations, although these are not a requirement for participation.

The Travel School is organised for the first time this year. For the previous four summers, the project was known as the Travel House, and it was hosted in a different city each year (Istanbul, Granada, Tbilisi and Athens). So far it has provided free accommodation for more than 900 travellers. Each year, the house serves as a base for exploring the region, and a place for independent travellers from around the world to meet, socialise and contribute to the development of a global travel culture.

Aveiro is located 10km from the Atlantic Coast. Some of the nearby beaches are Costa Nova, Bara and Vageira. It also has very good connections to Porto, with local trains running every hour. 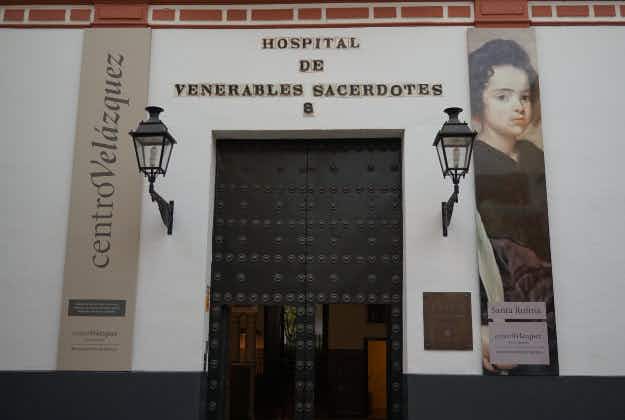 New exhibition shows how Seville is clawing back its artistic…

A new interactive experience in Beijing will let visitors 'Meet…