Is Australia really where you think it is? The land down under keeps moving up, and now scientists there are being forced to recalculate Australia’s official latitude and longitude because they no longer align with the reality on the ground.

The famous Australian outback may not be quite where you think it is. Image by structuresxx/Getty Images

Australia lies on the fastest moving tectonic plate in the world, which has drifted 1.5 metres northeast in the last 20 years, resulting in GPS points that are now, incidentally, a kangaroo’s length away from where they should be.

For driverless cars, delivery drones and other high-tech navigation systems to work correctly, a team of scientists from national, state and territory governments are working to close the gap.

‘With the applications that are coming in intelligent transport systems — like driverless cars — if you're 1.5 metres out, then you're in another lane,’ Dan Jaksa from Geoscience Australia told the Australian Broadcasting Corporation. ‘We need to update the datum if they're going to become a reality’, he said.

The coordinate system was last updated in 1994, but this time, it will be ‘future-proofed’ and moved 1.8 metres to the north, further than is needed now, so that the updated reference points that will be released next year will finally be accurate in 2020.

Because the tectonic plate has been moving for millions of years, this is hardly the first time that Australia’s latitude and longitude have been out of sync. In the last update between 1984 and 1994, the coordinates had to be corrected by more than 200 metres.

Experts think that Australia, Antarctica, India and were all connected about 100 million years ago and then broke apart over the next 55 million years, setting off the tectonic shift that still continues today. 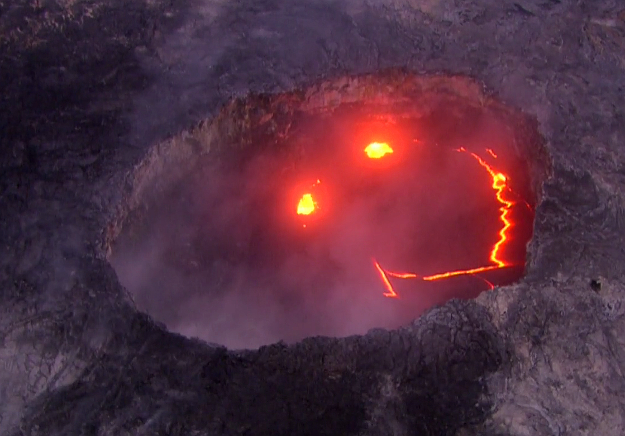 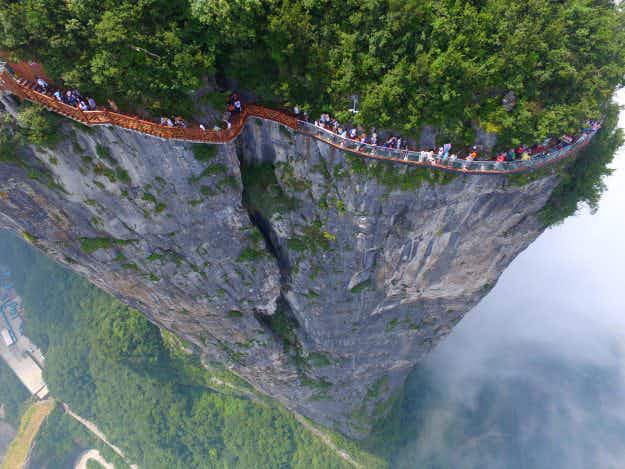