Australia's open speed zone in the Outback could be shut down

Australia's famous open speed zone where cars are allowed to zoom through the Outback as quickly as they like could be shut down.

However, tourism authorities in Central Australia are fighting to keep it alive saying it opens up parts of the country to travellers who would otherwise never visit. The open speed zone covers just over 200 miles of road between Tennant Creek and Alice Springs in Australia’s vast interior. It has been the location for car testing by Ford and Bentley, and was also featured in an episode of the popular BBC car show Top Gear. The plan currently is to set a speed limit of 130 kilometres per hour (km/h) along the road, which would bring it into line with the rest of Australia.

Back in 2014, a report had shown that most drivers were travelling at speeds between 133 and 139 km/h on the open speed road. It said that there had been eleven crashes and the only serious injury resulted from a combination of drink driving and not wearing a seat-belt. Higher speeds on the road are becoming more common however, and a new report revealed one driver had careered along the highway at 295 km/h. Roads without speed limits are a rarity around the world and the countries with them have become attractions in their own right.

The autobahns of Germany have no defined speed limit with only an “advisory” speed. However, drivers involved in crashes at higher speed can be found negligent even if the accident was not necessarily their fault. The Isle of Man is also renowned for the fact that its rural roads, made famous in the annual TT motorbike race, have no speed limit. In the United States, a single road – Texas State Highway 130 – has a speed limit of 85mph (137 km/h) making it the fastest road in the country. 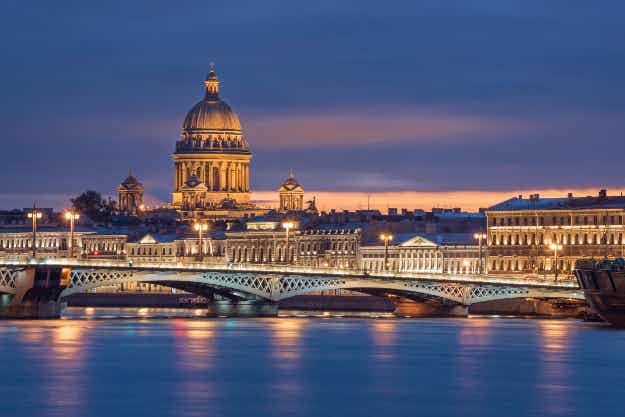 Here are the top cruise destinations around the world, according… 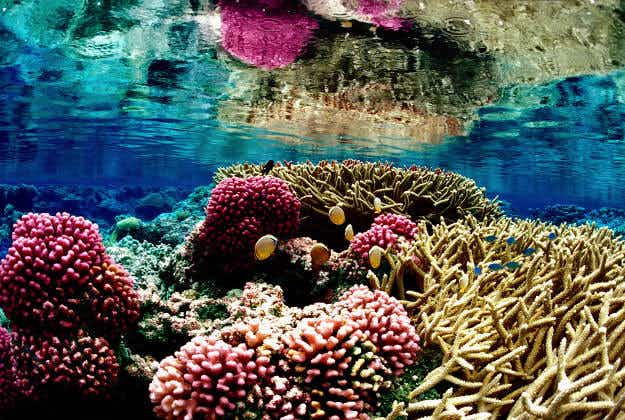