The friendly banter and rivalry between different states can make for comedy gold, as is the case with the new youth campaign by Tourism NT, which represents Australia's Northern Territory. The $660,000 campaign, entitled "Get Out of The State You're In,"  stars well-known Australian comedians Tanya Hennessy, Harley Breen and Alex Williamson. They hilariously mock their hometowns Sydney, Melbourne and Adelaide in three separate videos that target the particular idiosyncrasies of each city.

The campaign aims to attract 18-35-year-olds after recent year-on-year statistics showed that visitor numbers to the NT are down more than 5%. The three comedians all have significant social media followings and reach millions of Australians every week, so it is hoped that shares of the online videos will deliver substantial additional exposure for the NT.

The tone of the videos is irreverent and funny, with each one gently mocking the three cities. Tanya discusses "Things Sydney People Never Say," such as "There are not enough firework events in this city," while Harley pokes fun at Melbourne's pretentiousness by almost throwing up after drinking an avocado latte and comparing Aboriginal art unfavourably with his city's street graffiti. Alex wears three jackets, two beanies and a quilt for a night on the town in Adelaide, and invites a pal to join him for a rave at his local library.

The videos then go on to show viewers all the reasons why the Northern Territory is better than "the state you're in". Tourism NT is the government agency responsible for promoting the Northern Territory to the world as a destination for business and leisure travel. Its purpose is to supporting the industry’s Tourism 2020 strategy, which aims to grow the overnight visitor economy to $2.2 billion by 2020.

For further information on the Northern Territory, see Tourism NT. 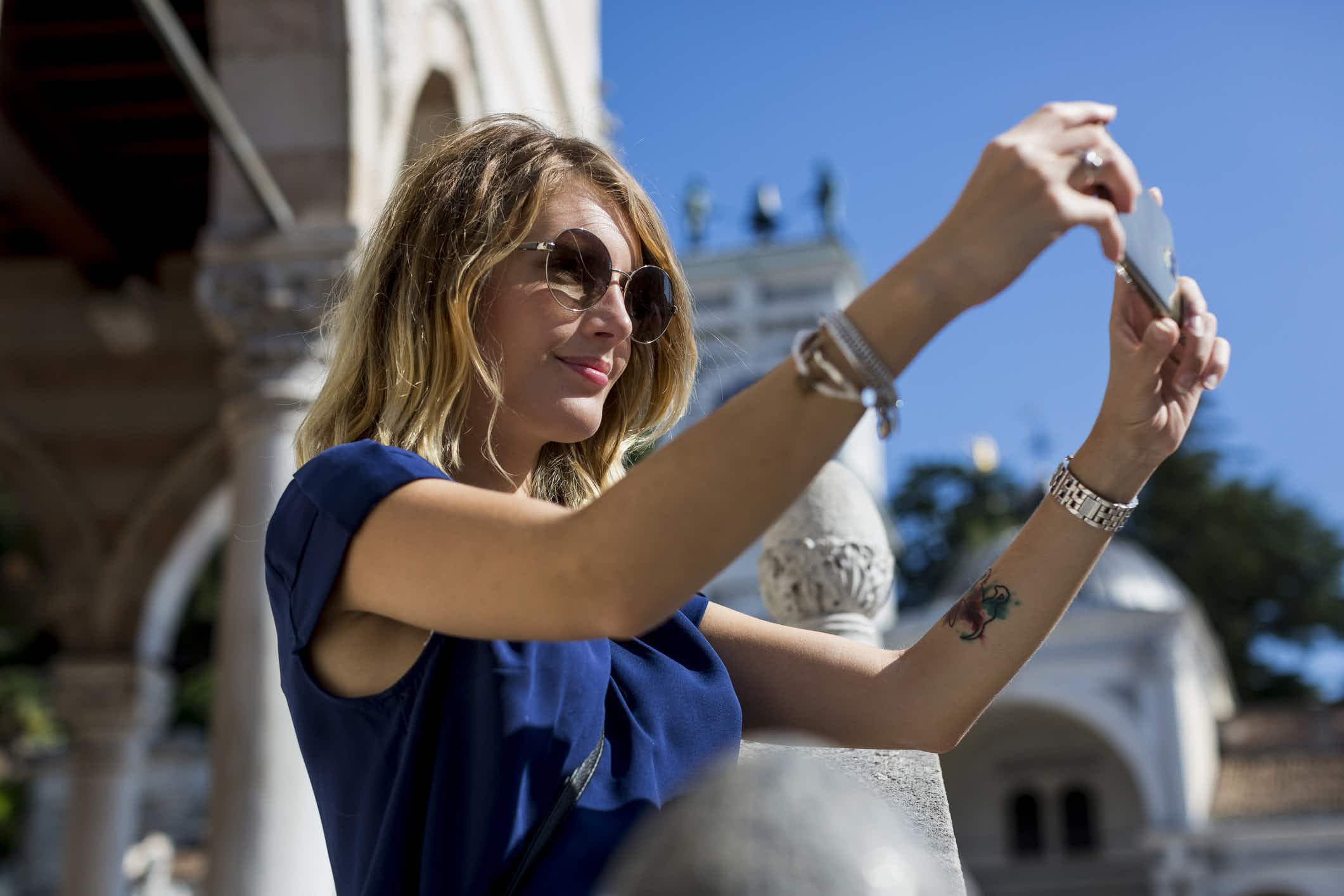 This is why you should think twice before posting those… 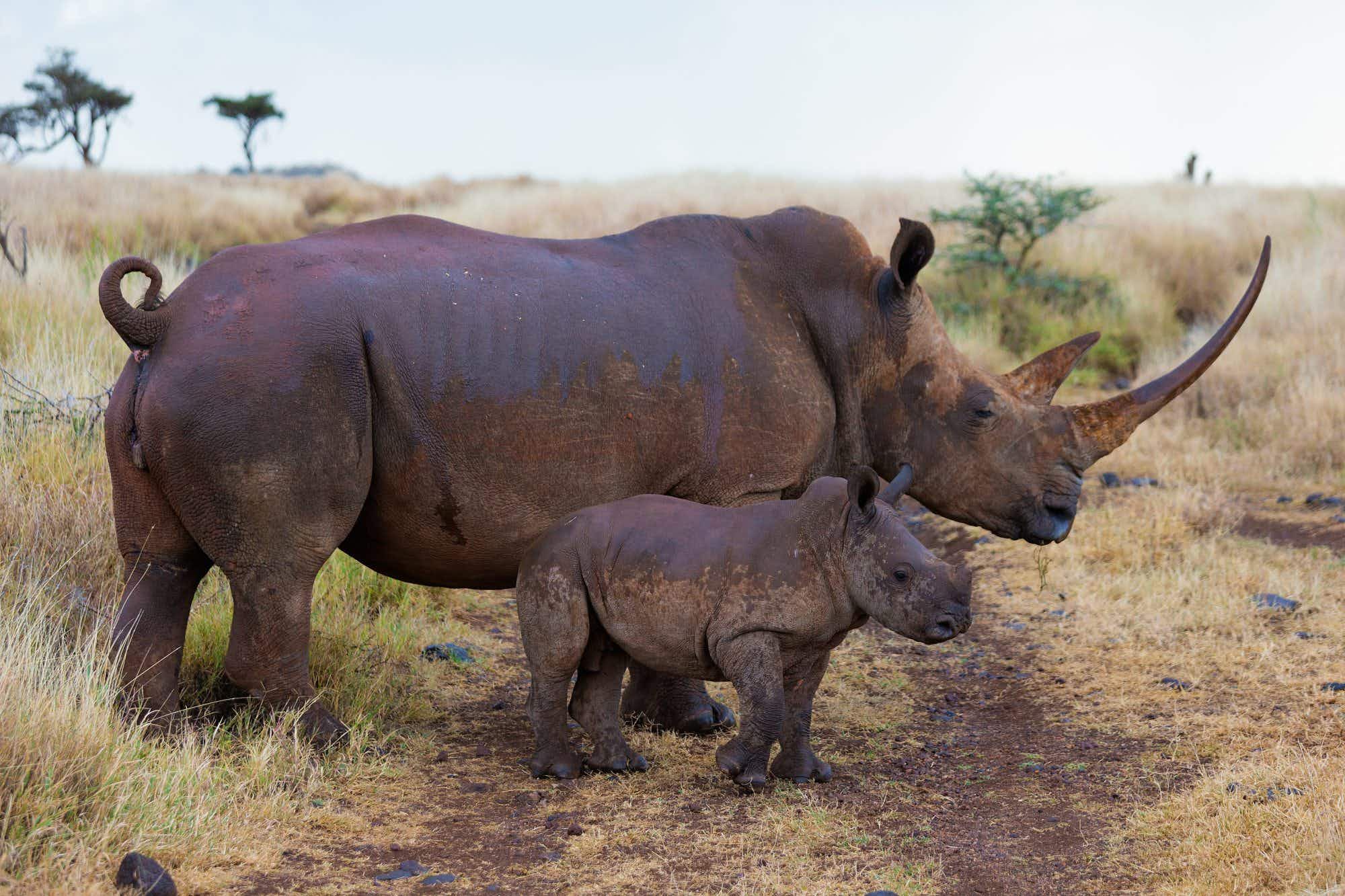