The Reef Fund will invest in projects over 10 years to protect the World Heritage-listed natural wonder from the effects of climate change and poor water quality.

The announcement comes a week after the minister made headlines for inviting Ellen DeGeneres to Australia to see for herself the work being done to protect the reef. He sent DeGeneres a series of five tweets, ending with an invitation to DeGeneres to “visit the #GBR and see the Reef & some of the work we're doing in the catchments.”

The tweets were a response to a short video in which DeGeneres had appeared as part of a campaign timed to coincide with the release of Disney movie Finding Dory. "As you may know, I'm a big fan of your great, beautiful Great Barrier Reef," DeGeneres told viewers. "It's critical that we protect this amazing place."

Australia’s Great Barrier Reef is a long line of over 2900 reef systems and coral cays and 900 islands that runs some 1400 miles (2300km) along Australia’s northeast coast. The reef is vulnerable to coral bleaching from warmer water, water pollution and the crown of thorns starfish.

Sometimes called the rainforests of the sea, coral reefs are massive colonies of corals, small marine invertebrate animals and they are home to about a quarter of the world's fish species.

While corals are naturally pale, when a reef is healthy, algae lives in the coral’s mouth, giving the reef its colour. When the coral colony is stressed by pollution or changes in water temperature, it expels the algae and loses its colour. 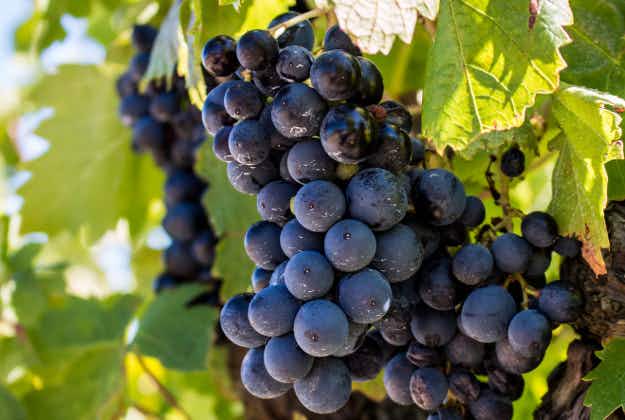 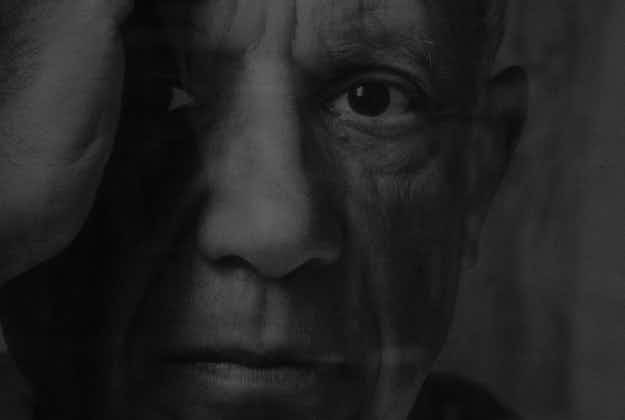 Early Picasso painting may fetch £30m at auction in London…