While we all adore going to the beach, one of the slightly annoying things is dragging a heavy, wet towel home at the end of the day and half of the beach with it. Australian firm Tesalate hopes to change that, however, as it has invented a towel that it says is lightweight, absorbent and best of all, will remain sand-free.

"The idea for Tesalate came to us when we were taking a hike to a secluded beach in Royal National Park in Sydney," say the team behind innovative towel. "After hauling our big heavy beach towels all day, we started questioning why there is no towel that we know of that looks good and is functional. Fast forward eight months of researching, designing, stressing, crying and laughing, and we launched Tesalate at Bondi Beach Markets. In the few months since, it has started to blow up."

The company says that it wanted to create towels that look good and are functional. They cast aside the usual design that uses looped fibres, in favour of a product made from a smooth AbsorbLite microfibre that is 80% polyester and 20% polyamide. This design allows for sand to slip off easily, so it doesn't stay lodged in the towel's fibres.

The lightweight nature of the material means that the towels roll up into a compact size to fit into your tote. They are super absorbent and can retain up to a litre of water, and are also engineered to dry in half the time of regular towels. Tesalate towels have a double-sided graphic design that has its signature black and white triangle pattern on one side, and one of its vibrant designs on the other side.

Each towel costs $59 USD and they are available from the Tesalate website. 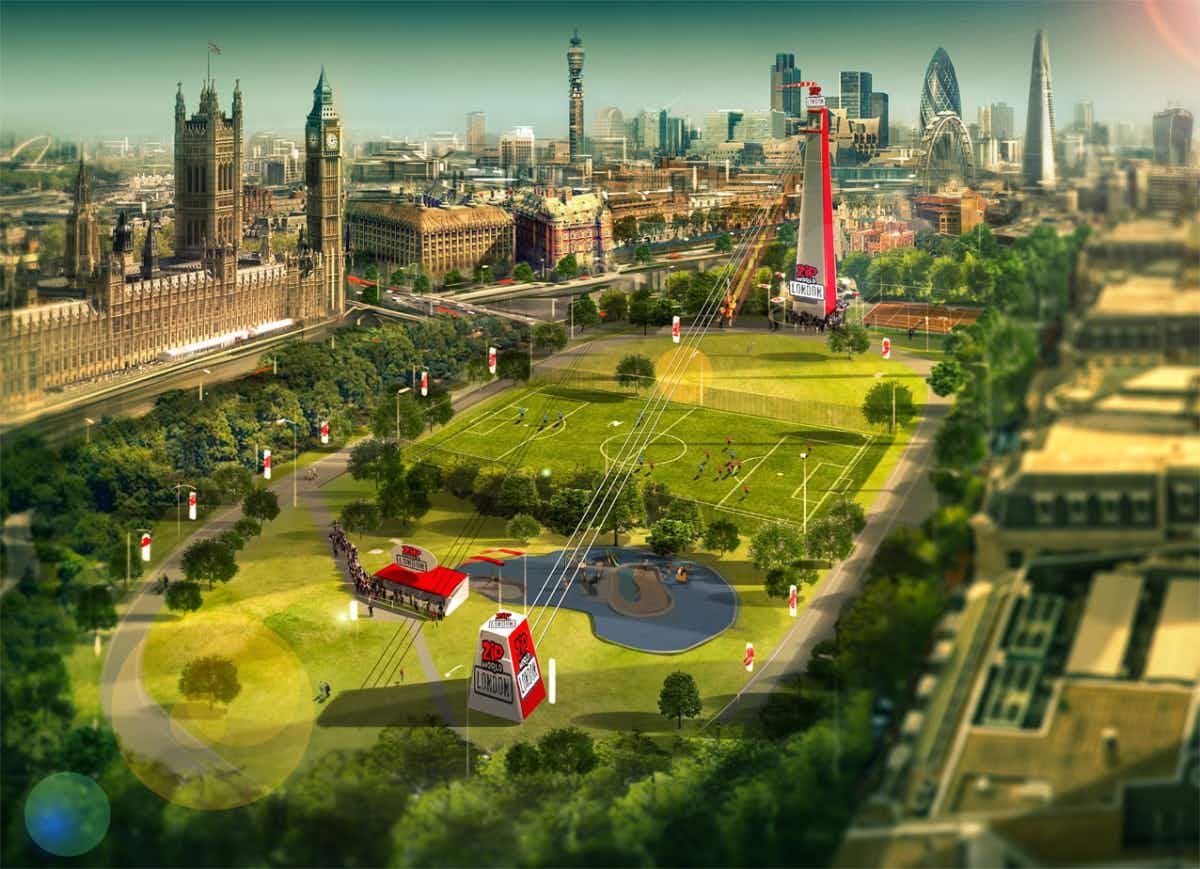 A new London zip line will be the fastest in…