As if anyone needed more reasons to plan a trip to Australia, the country’s tourism board has rounded up the best viral photos and videos posted on social media last year to help inspire would-be travellers.

Tourism Australia and Qantas asked the tourism industry to submit their best posts on social media from 2016 in a competition called G'Day USA. The judges were looking for the best videos and photos that showcase Australia as a memorable and desirable holiday destination. Naturally, their selections ended up showing off one of the things that makes Australia such an attractive destination – the incredible and adorable animals that live there. The best photo of the year is called Sunset Kangaroos, by Sean Blocksidge of the Margaret River Discovery Co. His perfectly-timed photo of two kangaroos, silhouetted by a full moon, went viral, and was featured on websites around the world.

The judges selected The Australian Reptile Park as the winner of the Best Video category for their adorable video of George the baby wombat and his devoted carer Tim Faulkner. George was brought to the Australian Reptile Park as an orphaned wombat and wildlife conservationist Tim became his new 'fill-in' family, providing him with the food he needed and the cuddles he craved. Four months later, this cute critter was well and truly in the fast lane to a happier life ahead, and the team at the Australian Reptile Park decided to film the ‘beautiful bond’ between Tim and George. The video was insanely popular and was picked up by more than 20 national and international news outlets including the Daily Telegraph, National Geographic online, Buzzfeed and even The Project on Channel 10. It was featured on Tourism Australia’s Facebook page where it had a phenomenal 32 million views, 350,000 likes/reactions and 92,000 comments.

Posted by Australia.com on Sunday, 8 January 2017

The best video of the year came from the Australian Reptile Park in Somersby, featuring an orphaned baby wombat named George chasing after his care-giver, Tim Faulkner. An adorable video of the pair was posted online last year, and quickly went viral, receiving 32 million views.

The Best Overall social media post category was awarded to Symbio Wildlife Park, for their ridiculously cute video of a butterfly photobombing Willow the koala joey’s photoshoot. Willow spotted the butterfly and decided to take a closer look, but the insect had other ideas and decided to perch itself on her nose! The resulting footage shows Willow looking rather bewildered as she tries to get a better look at the creature which had taken up residency on her nose. The video immediately went viral and had over 38 million combined views on Symbio and UNILAD’s social media channels, plus an additional 2.3 million views and over 74,000 likes/reactions on the Australia.com Facebook page. Global media coverage also ensued, from Fox News, BBC Worldwide, Good Morning America, CNN and copious other outlets.

Posted by Australia.com on Sunday, 8 January 2017

The tourism group also gave an award for the best overall social media post, which came courtesy of Symbio Wildlife Park in Wollongong. They posted a video of the koala Willow as a butterfly landed on her nose, which went on to receive more than 38 million views. 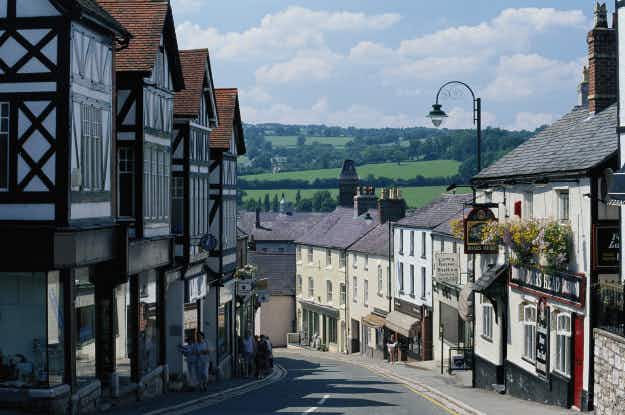 There's a castle in Wales with a fire-breathing dragon and… 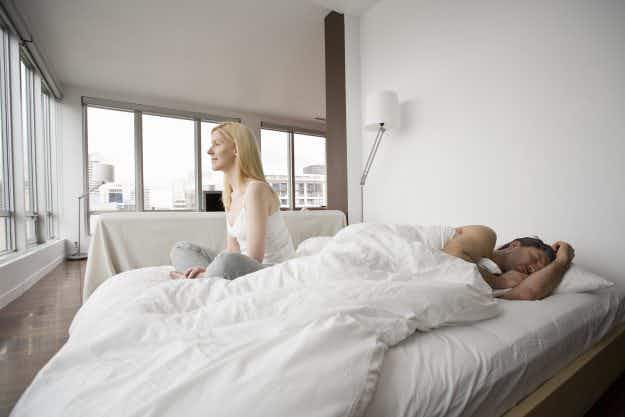 Delicious food, a comfy bed and culture: the most popular…