A new Australian airline start up is offering unlimited private flights between Melbourne, Canberra and Sydney for members who pay a monthly fee.

It’s a concept likely to shake up the established airlines, which will no doubt be on the look out for fundamental shifts in their industry in the wake of the Uber revolution of the taxi industry. Airly co-founder Luke Hampshire told ABC’s The World Today radio programme, “We really think we are going to turn air travel on its head for the regular commuters."

Airly will offer unlimited flights between Canberra, Sydney’s Bankstown Airport and Melbourne’s Essendon Airport on eight-seat planes to members who pay a joining fee of AU$1000, and a monthly fee of AU$2550. The cost of the flights will be offset by the convenience to passengers, Mr Hampshire said. "We are going to save them two hours per round trip, time usually spent in transit, looking for a car park, in a security line holding, trying to get into Sydney or waiting to depart Sydney as well with all the congestion." The Airly team expect their flights will be up and running later this year.

The city of Melbourne, Australia. Image by David Wallace / CC BY 2.0

However, Strategic Aviation Solutions chairman Neil Hansford was doubtful the concept will get off the ground as domestic flights have never been cheaper. Return flights from Sydney to Melbourne flying with Qantas can be found for as little as AU$220, while Jetstar and Virgin Australia regularly offer similar fares.

Mr Hampshire noted that the new company wasn’t seeking to attract one-time fliers, but regular commuters. "The fuel price is getting better, that benefits us, the Aussie dollar is improving, which also benefits us, but [for] those who are looking for a really personalised service, a very efficient and streamlined way to commute on a regular basis, we think we are the perfect fit." 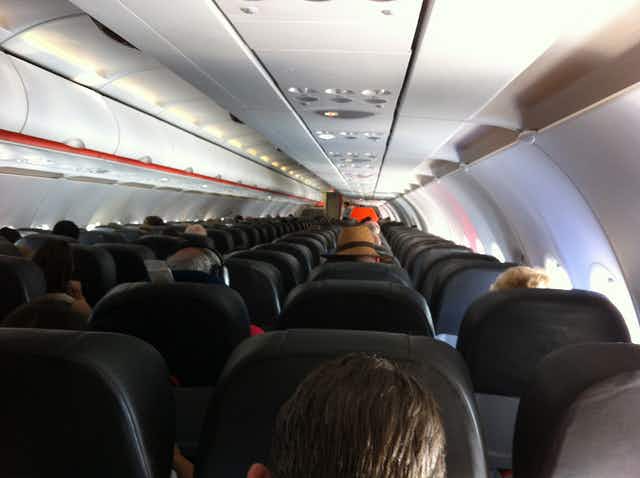 Smelly passengers get up noses of others most! 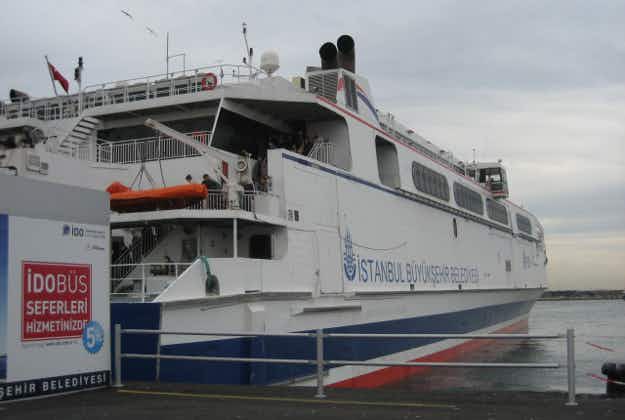 Flights and ferries cancelled in Istanbul due to strong winds…