An Australian adventurer Sandy Robson finished a five-and-a-half year, 23,000km sea kayak journey from Germany to Australia this week. She was greeted by her father, locals and Australian Border Force personnel who provided customs clearance.

The man who inspired her epic voyage, Oskar Speck paddled his folding kayak from Ulm, Germany to Australia in the 1930s. Robson set out in 2011 to retrace Speck’s adventure in five stages which are all documented on her website

Robson visited 20 countries after she paddled from Germany. In the first year, she travelled the Mediterranean but she skipped the Arabian peninsula, Iran and Pakistan for obvious reasons. She resumed her voyage in India paddling to Sri Lanka, Bangladesh, Myanmar, Thailand, Malaysia, Singapore, Timor-Leste and Indonesia. The last stage took her around New Guinea. The last months were the most difficult when Robson contracted malaria and had a run-in with pirates in Papua New Guinea.

"They didn't have eye patches, but yeah, I did have some guys that grabbed onto my kayak in Papua New Guinea and were really hassling me and wanted me to land on a beach," she told the ABC in Australia. "I think if I had have landed there they would have stolen all my stuff, but I managed to talk my way out of it."

Robson now plans to take a year off to write a book about her adventures. “You don’t know how much you can cope with and how much you handle until you really put yourself under pressure,” she explained. We look forward to reading the full account. 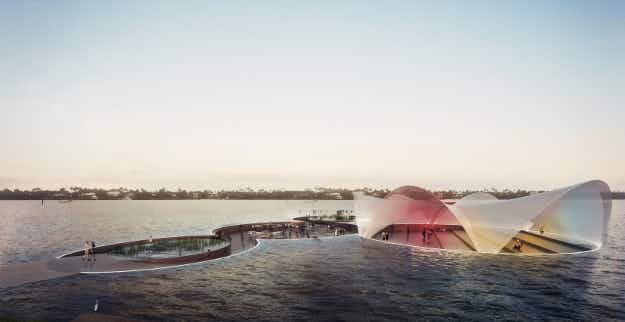 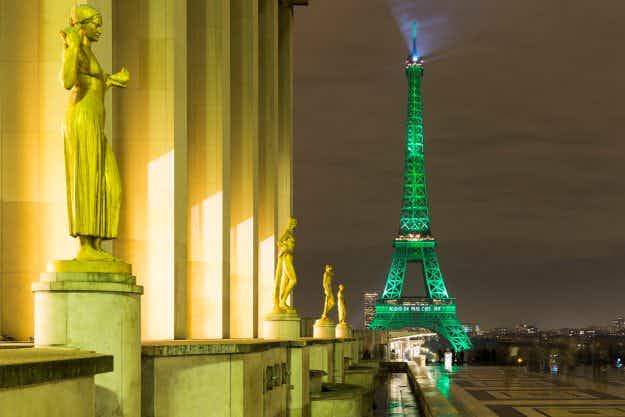