A gorgeous stretch of Australia’s coast known for “its beautiful pointbreaks and visionary coastal conservation” has been named the 10th World Surfing Reserve.

Swimming and surf beaches beside the Coast Track in the Noosa National Park. Image by Peter Unger/Getty Images

A four-kilometre stretch at Noosa on the Sunshine Coast in Queensland has received the accolade, officially recognising it alongside some of the best places on the planet to catch a wave. It joins fellow Australian sites the Gold Coast and Manly Beach on the roster, as well as spots in Brazil, Chile, Mexico, Peru, Portugal and the USA.

The designation was made by World Surfing Reserves, part of the Save the Waves Coalition, which identifies, designates and preserves surfing sites around the world. The announcement of Australia’s latest inclusion was made at the official dedication of the ninth reserve, at Punta de Lobos, Chile. “We are incredibly stoked and humbled to be joining this network of amazing surf locations around the world,” said Phil Jarratt, legendary surf journalist and World Surf Reserve Noosa President in a statement. “It is a crowning achievement for Noosa, and our congratulations to our friends in Chile.”

Tony Wellington, the mayor of Noose and a founding member of the Noosa National Surfing Reserve committee, also said: “This accreditation represents another feather in Noosa’s considerable cap. It is both a tribute to Noosa’s iconic status as a surfing mecca and also an acknowledgement of our modern history of pioneering environmental activism. Being a World Surfing Reserve will help maintain focus on protection of our coastline as well as care for marine biodiversity.”

The town of Noosa is a popular resort area located within the Noosa Biosphere Reserve, which contains an incredibly diverse ecosystem within its 150,000 hectares. The new designation makes the eastern coast of Australia an amazing place for any surfer to visit. Manly Beach, the Gold Coast and Noosa, the three Australian reserves, are all located along the eastern side of the country. Noosa is about two hours’ drive north of Brisbane, while Gold Coast is about an hour south. Manly Beach is in a north side suburb of Sydney. 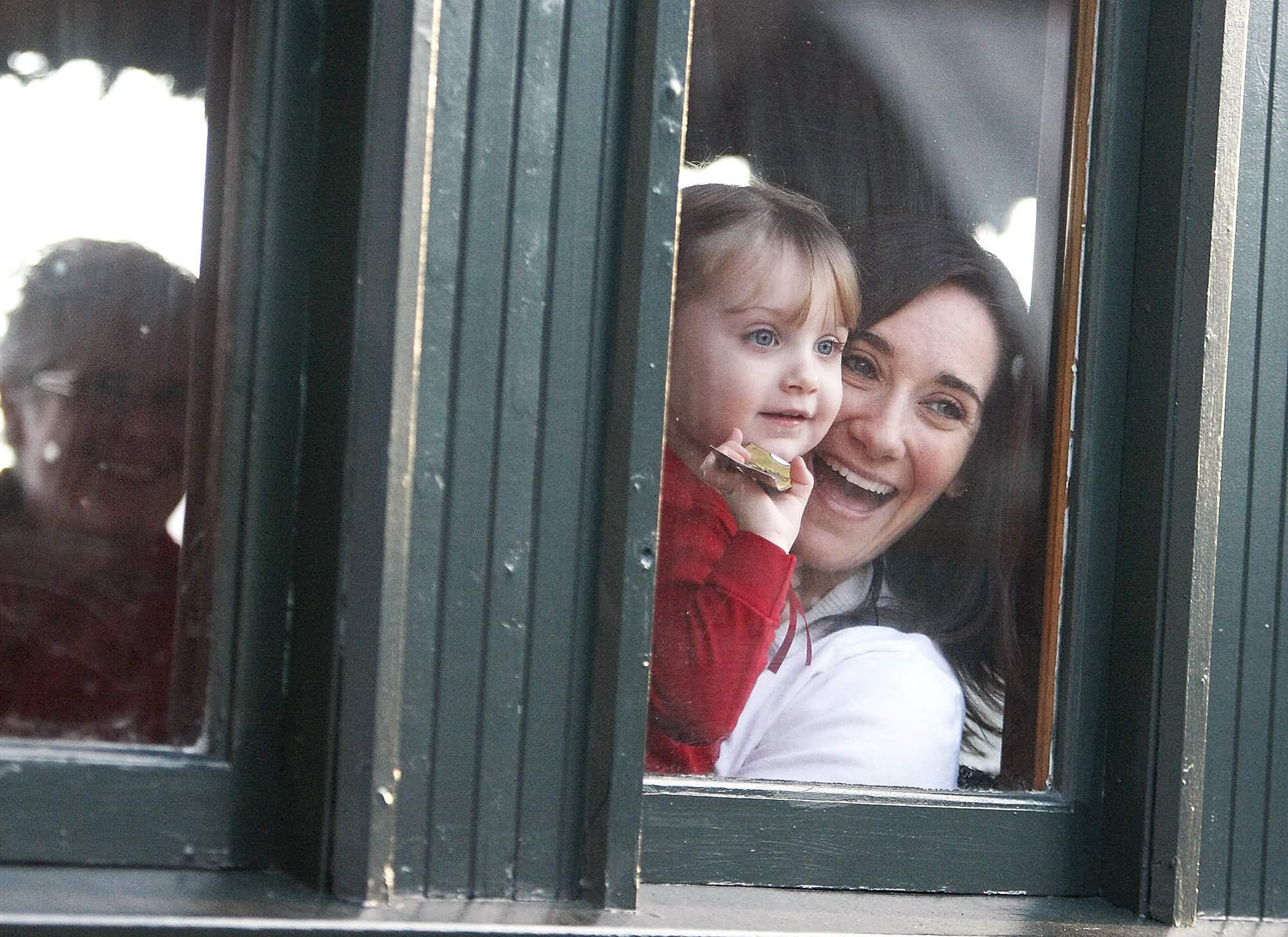 All aboard The Polar Express as the Maine ride celebrates… 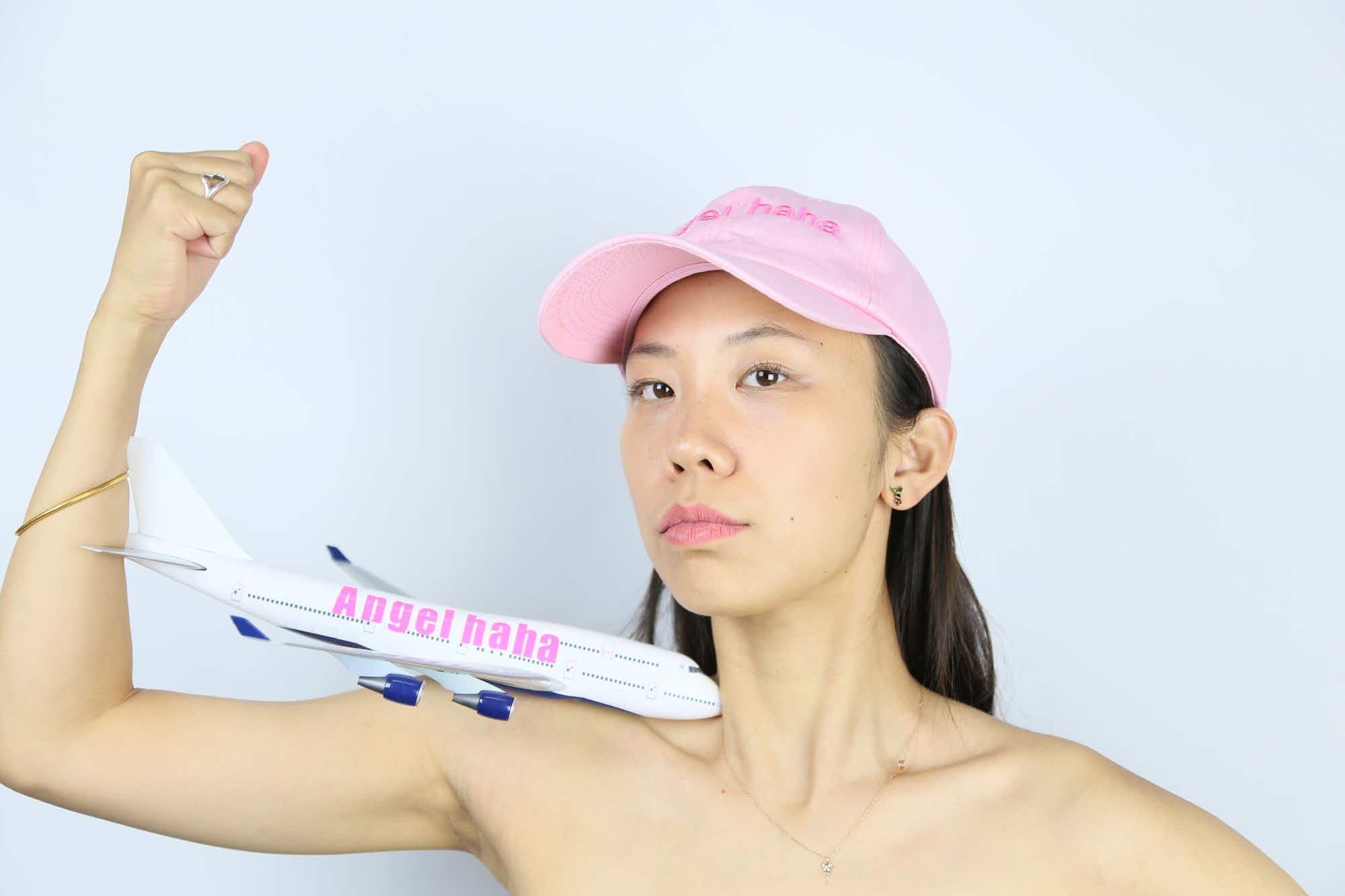 Artist creates her own airline that will only fly to…